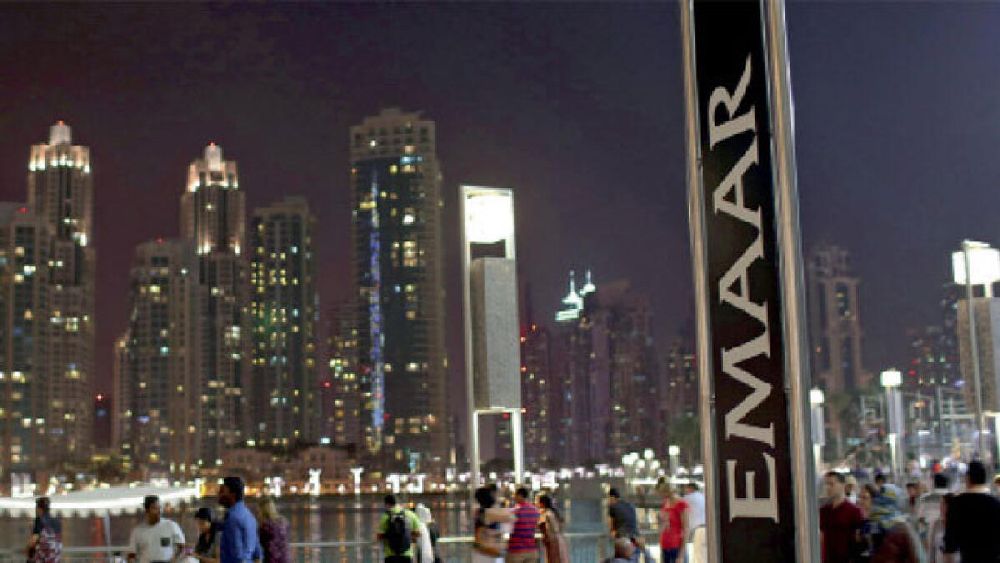 The emirate’s top developer said in a statement it had reached a deal with Dubai Holding to buy its stake in their Dubai Creek Harbour joint venture.

The deal would be equally financed in cash and Emaar shares, making Dubai Holding its second-biggest shareholder, Emaar said. The deal is expected to close on September 27.

The announcement was made after the stock market had closed. Emaar shares are up 16.5% so far this year to Dh5.7, according to data provider Refinitiv.

It was not immediately clear how many shares Dubai Holding would own. Emaar’s current biggest shareholder is the Investment Corporation of Dubai, which owns 24.07% or about 1.97 million shares, according to Refinitiv.

Dubai Creek Harbour, a residential, retail and commercial real estate development, is expected to cover six square kilometres once completed, according to its website.

Emaar, which built the world’s tallest tower, the Burj Khalifa in Dubai, said it recorded Dh3.6 billion in sales in Dubai Creek Harbour in the first half of the year, and Dh4.2 billion in all of 2021.

Dubai has recently listed shares in government firms with further listings planned as part of an effort to boost activity on its stock market.