Company has appetite to hire 8,000 to 10,000 crew to fill more Airbus A380s amid strong travel demand, its president says 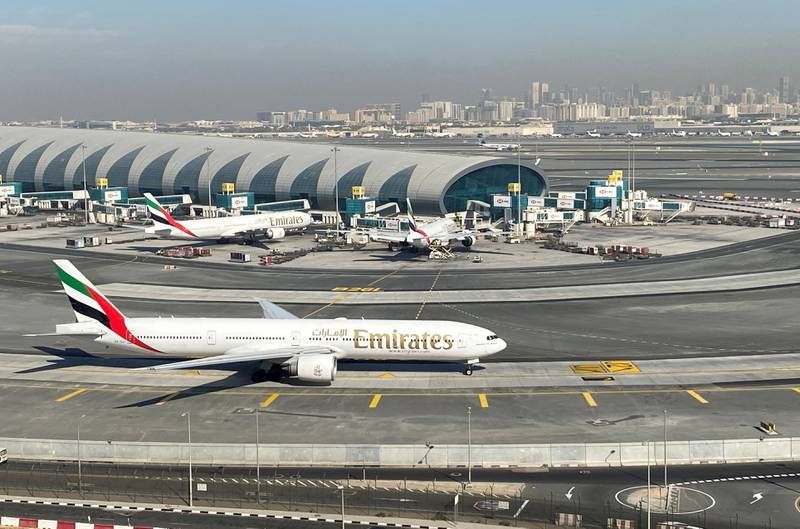 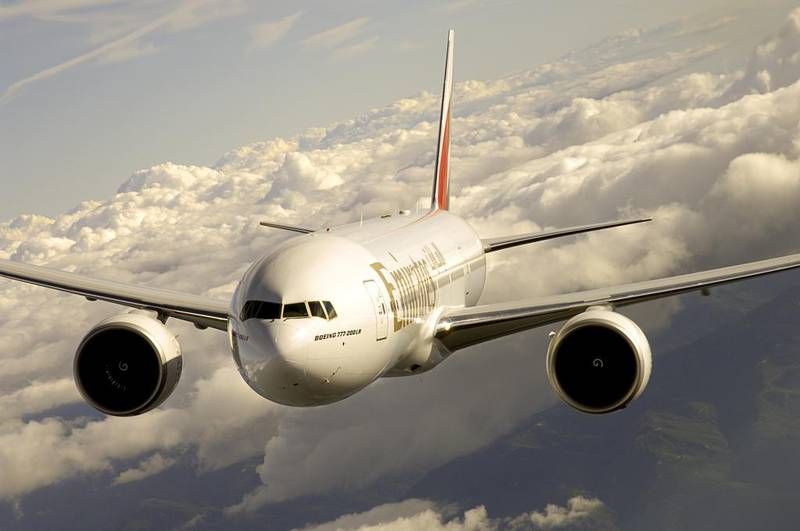 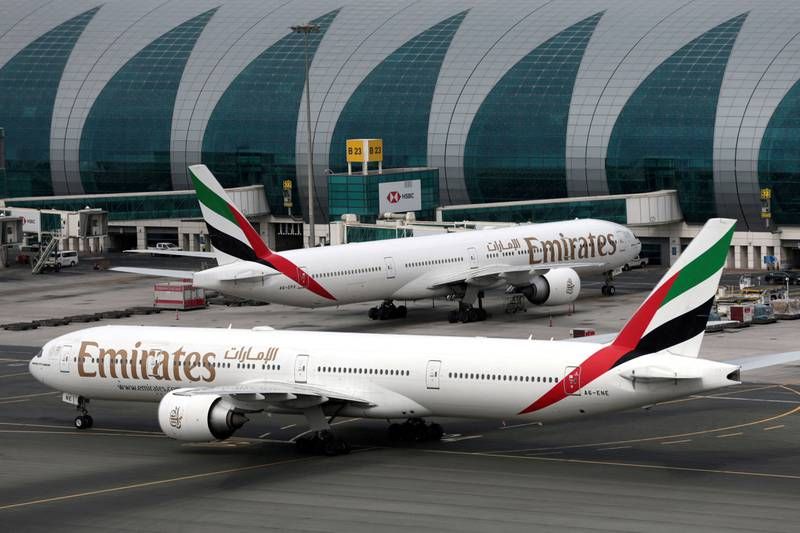 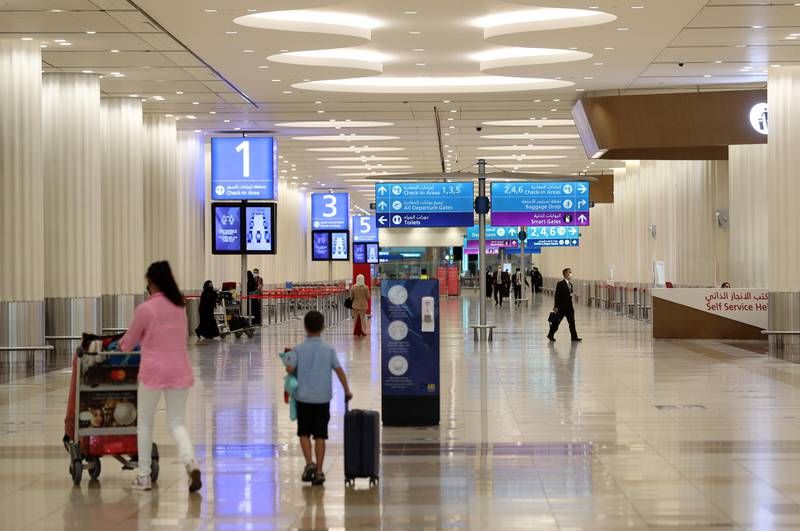 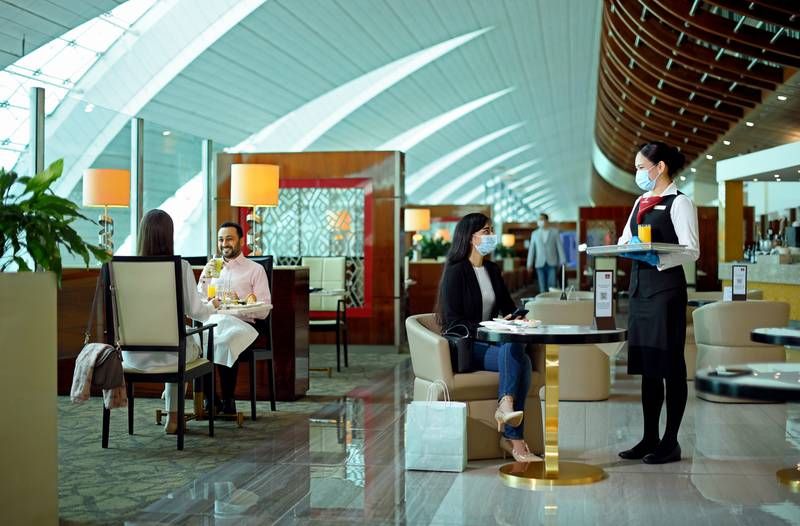 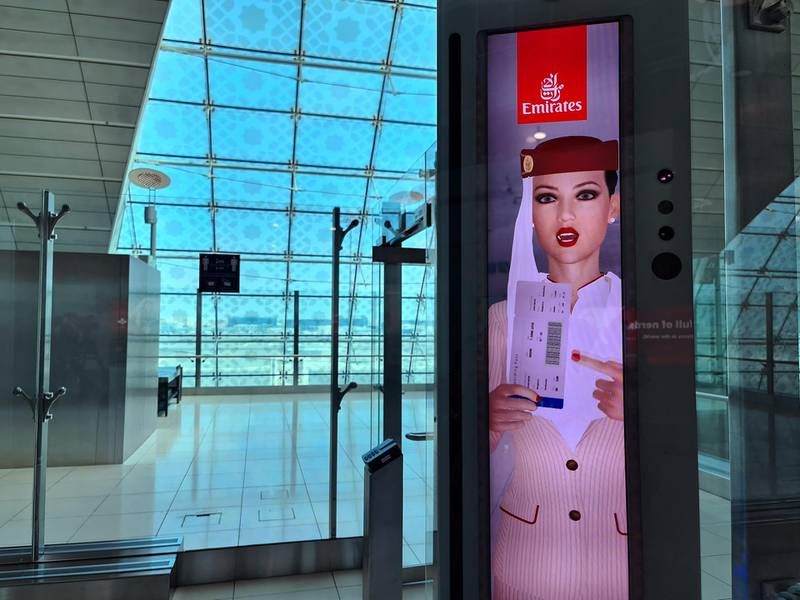 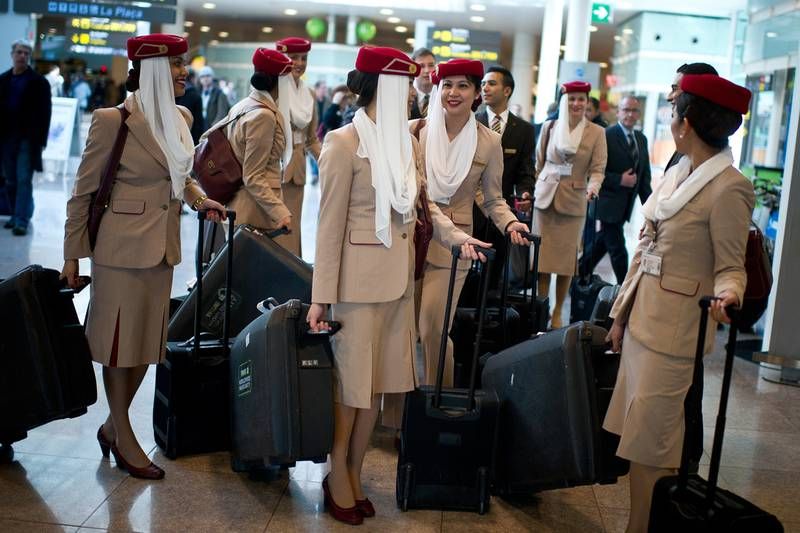 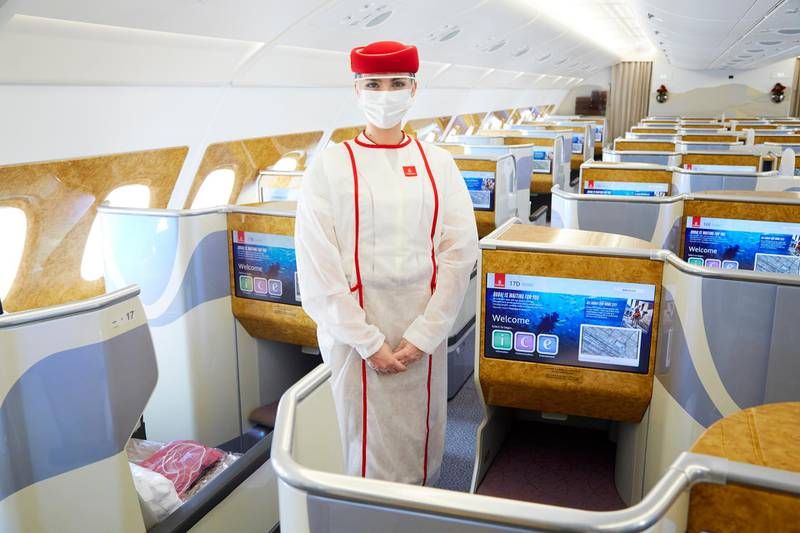 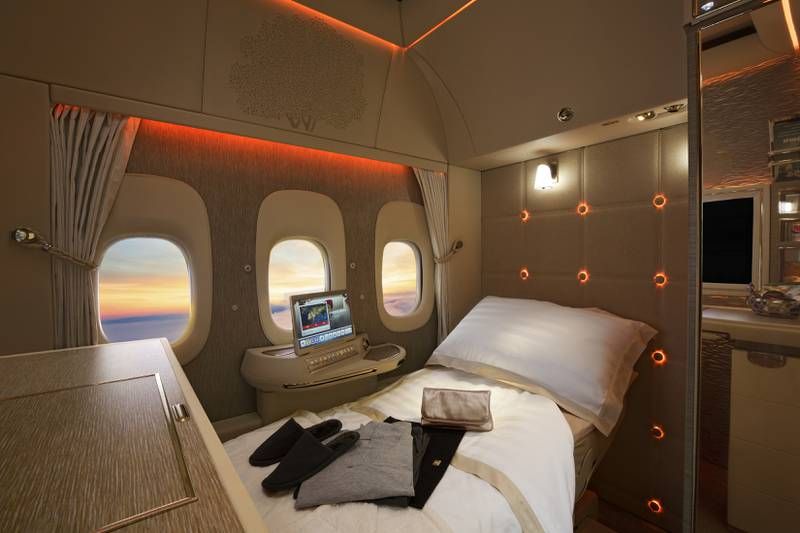 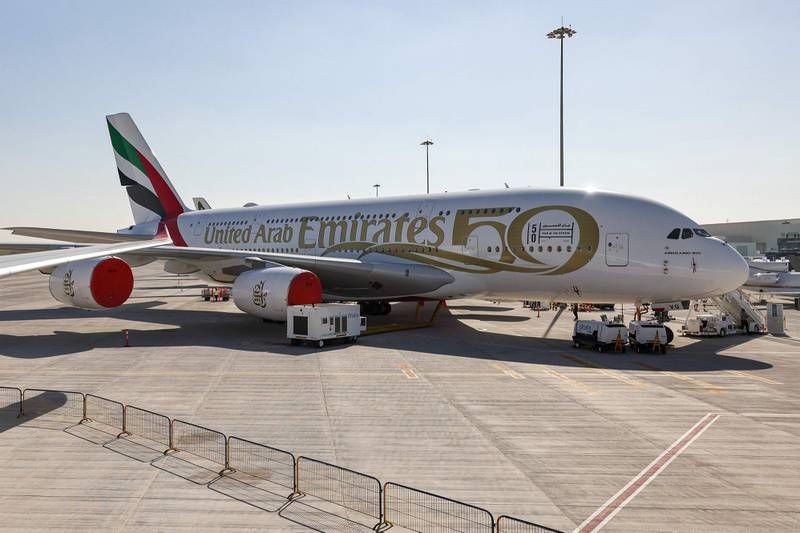 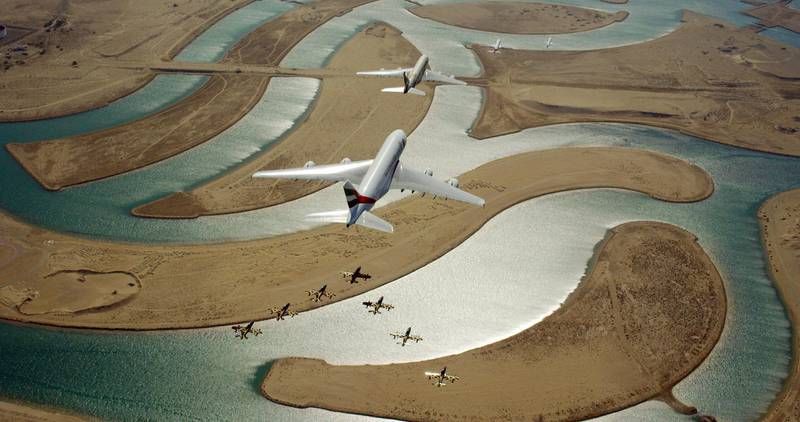 Emirates was rated the world’s safest airline for the second year in a row. Reuters

Emirates, the world’s largest long-haul airline, will record a “good set of results” for its fiscal year ending March 31, narrowing its losses for the last 12 months and forecasting a return to profit next year as air travel demand rebounds, its president said.

The airline is cash-positive again and has a strong balance sheet, Tim Clark told reporters on Tuesday on the sidelines of the World Government Summit.

“We’ve navigated the business from a thumping great loss last financial year to an enormous swing almost back to profitability,” he said.

“We are forecasting profits next year and hopefully to pay a dividend and repay some of the equity that the government has put into the business.”

The Dubai-based airline’s expectations for improved annual earnings come after it posted a loss of Dh20.3 billion ($5.5bn) in the 2020-2021 fiscal year as the Covid-19 pandemic hit the global aviation industry. State-owned Emirates received a capital injection of $3.1bn from the Dubai government, while dnata received $218m in relief during that fiscal year.

Emirates is currently operating only 67 of its flagship Airbus A380s out of a total fleet of 118 double-deckers, with about 50 still yet to fly.

Returning more of the superjumbos to service is contingent on being able to hire more crew to operate the jets, he said.

The airline has an appetite to hire 8,000 to 10,000 crew to operate its A380s but is constrained by how soon it can re-hire some of the pilots it let go, retrain staff and cope with the changes in the labour market after the pandemic, he said.

Emirates is “doing really well”, notwithstanding the rise in oil prices that has forced it to raise ticket prices.

“Airfares are high simply because the fuel [cost] is so high and we cannot continue to absorb that,” Mr Clark said. Travel demand will remain strong despite the price increase as pandemic-related restrictions ease after two years,” he said.

Brent, the global benchmark for two thirds of the world’s oil, has been trading above $100 after the Russia-Ukraine conflict triggered volatility in global energy markets. Jet fuel makes up about a quarter of an airline’s costs, the International Air Transport Association (Iata) said.

Emirates will continue to fly to destinations in Russia, Mr Clark told an aviation panel at the World Government Summit. The airline currently serves Moscow twice daily and St Petersburg once a day, connecting the cities with its large global network through a stopover in Dubai.

“What is happening today is that there are goods off the sanctions list — humanitarian foodstuffs, medical supplies, those kinds of things — we’re shipping in because there’s no flights and no maritime going in there,” he said. “From a humanitarian point of view, we’re doing the right thing by the Russian people.”

The flights also serve staff from non-profit organisations and the diplomatic community.

“There’s a lot of people on our aeroplane that could not be perceived as sanction-busting or breaching,” he said.

The airline does not allow any sanctioned goods on its aircraft, Mr Clark said.

Many airlines have halted services to Russia following its military offensive in Ukraine after reciprocal airspace bans and other limitations resulted in limited flights.

Mr Clark also said that Emirates will refuse to take deliveries of the Airbus A350 twin-aisle passenger jets if they have defects with surface paint similar to those reported by Qatar Airways.

“We’re not going to take aeroplanes with degradation,” he said. “This has to be resolved prior to delivery to Emirates.”

Airbus is in a legal dispute with Qatar Airways over paint and lightning protection damage on A350 passenger jets.

. The United Nations on Monday urged central banks to loosen their belts in order to avoid a global recession, saying financial tightening risked pushing the world into grim prolonged stagnation. In...