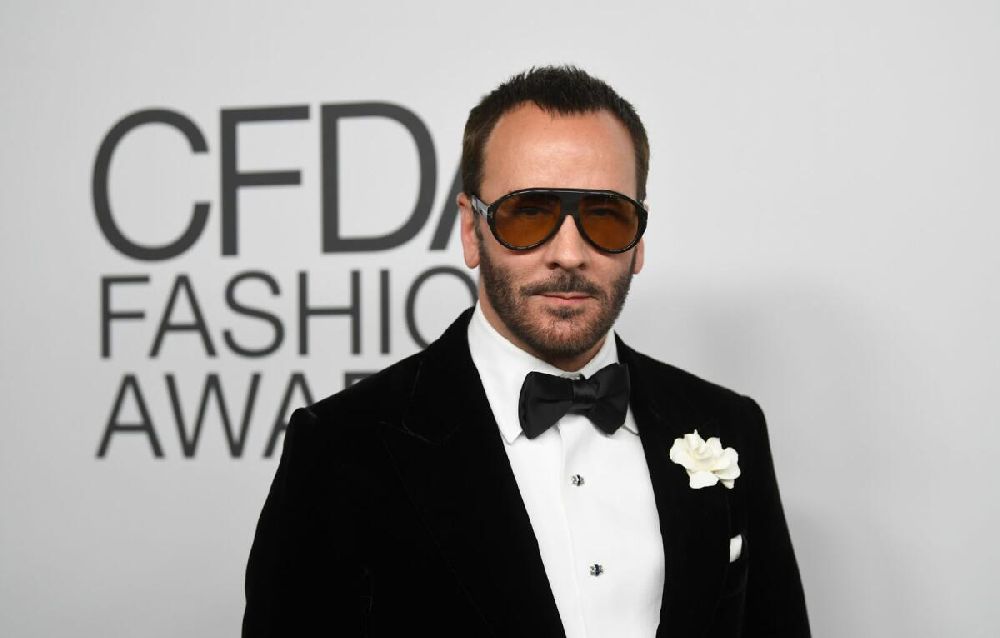 On Tuesday, luxury beauty brand Estée Lauder said in a statement that it had agreed to buy designer Tom Ford’s company for $2.3 billion.

The deal — which values Ford’s business at $2.8 billion — will see the US fashion superstar remain in his position as creative director until the end of next year, the statement said.

Bringing the brand under the “stewardship” of Estée Lauder Companies (ELC) “will allow for continuity and the further evolution of the Tom Ford brand as one of the pre-eminent global luxury brands of the twenty-first century”, New York-based ELC said in its statement.

The deal includes the Tom Ford Beauty cosmetics and fragrance collection, with which Estée Lauder already has a licensing agreement until 2030.

The group expects Tom Ford Beauty to hit sales of $1 billion per year — within two years — betting on the success of its luxury perfumes in the United States and China.

“We are incredibly proud of the success Tom Ford Beauty has achieved in luxury fragrance and make-up and its dedication to creating desirable, high-quality products for discerning consumers around the world,” head of Estée Lauder Companies Fabrizio Freda said in the statement.

“This strategic acquisition will unlock new opportunities and fortify our growth plans for Tom Ford Beauty,” he added.

The deal also includes licenses for the brand’s men’s and women’s fashion lines, eyewear label and accessories and underwear divisions, according to the statement.

The purchase of Tom Ford will grant Estée Lauder intellectual property rights to all of its lines.

The company will no longer have to pay royalties for Tom Ford Beauty, and will be able to take advantage of new revenue sources by granting its own licenses.

The agreement notably provides for the extension and expansion of the license granted by Tom Ford to Ermenegildo Zegna for clothing, accessories and underwear lines.

The license currently granted to Marcolin for Tom Ford glasses will also be extended.

“I could not be happier with this acquisition as The Estée Lauder Companies is the ideal home for the brand,” 61-year-old Ford said in the statement.

Domenico De Sole, chairman of Tom Ford International, will remain at the company as a consultant until Ford leaves at the end of 2023, the ELC statement said.

Ford, who first launched his brand in 2005, is the current head of the Council of Fashion Designers of America.

He launched the film production company Fade to Black in 2005, and previously worked as creative director at Gucci and Yves Saint Laurent in the 1990s and early 2000s.

According to the Wall Street Journal, other groups had been in the running to purchase Tom Ford, including French company Kering which holds the Gucci, Saint Laurent and Balenciaga brands.