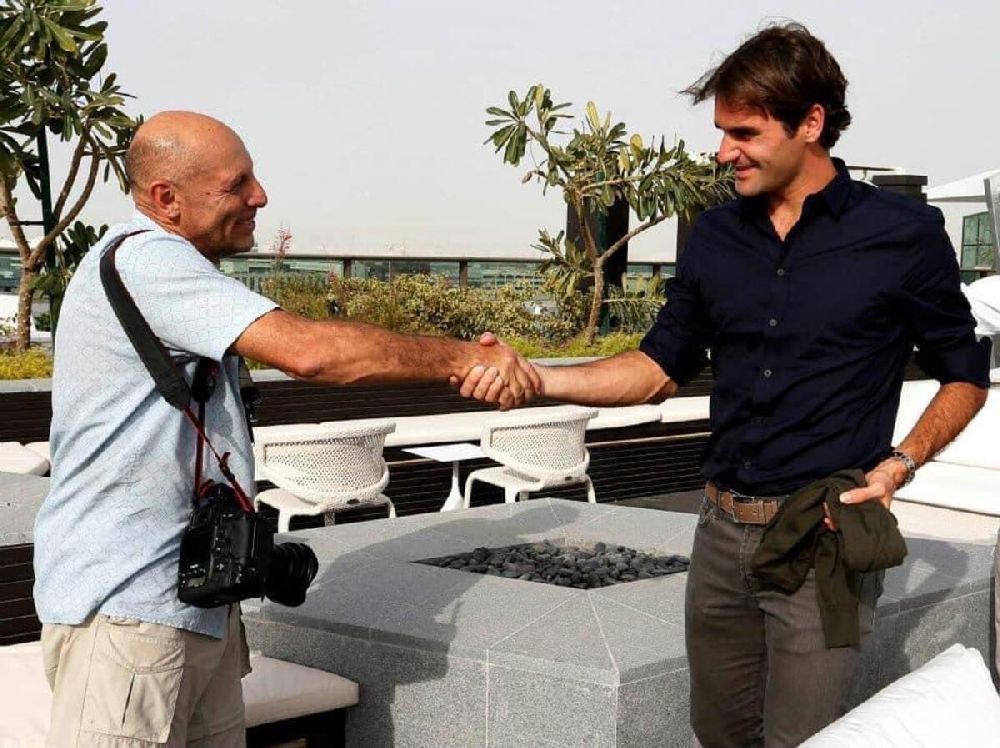 In my career as a professional photographer in the UAE, I have had the privilege of taking pictures of many sports icons. One of them was Roger Federer, the Swiss tennis legend who announced his retirement on Thursday.

His retirement is a sad day, but we all knew it was coming.

For me personally, it’s also a very sad day because we will never get to see him play again at the Dubai Duty Free Tennis Championships, a tournament he won eight times.

The Dubai tournament was very close to his heart and I had so many great photoshoots with him.

I will always remember Federer as a gentleman. The first time he came here, it must have been in the early 2000s. There was always pressure to do different kinds of pictures with him.

But when he was doing the photoshoots with us, he was a pleasure to work with. He was always very good, very efficient

He liked efficiency. He never had any problems if we needed more time to get the best pictures. 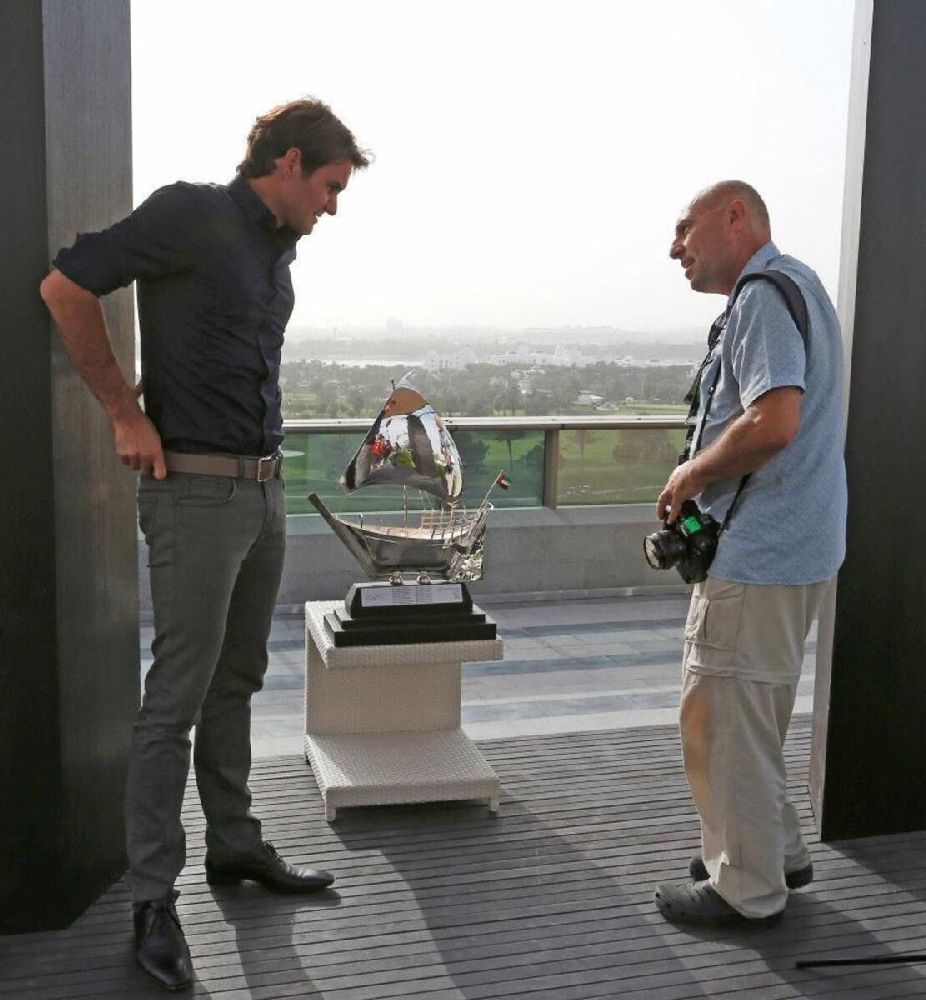 There are a couple of things I remember. That photoshoot on the Burj Al Arab helipad, for sure, that was really good. I was with him and Andre Agassi on the helipad, the other photographers were in the helicopter. I was next to them. And both of them had a fantastic time up there. The really enjoyed the exercise.

That unique game of tennis instantly made Dubai a world famous city.

Another memorable experience a photoshoot on a boat with Federer. I can’t remember which year it was, he came here many times.

But every time, every year he came here, we had to think of something interesting to do with him, to take him to a new fancy place, something new in Dubai that would tell the story of Dubai.

So one day, we went on a boat trip from the club house. It was not a big boat. It was a small yacht. I was taking pictures and doing videos and he was talking about Dubai.

At one point, the captain, who was driving the boat, asked Federer if he wanted to drive the boat for a few minutes?

Then Federer was driving the boat and he turned around and said with a big smile, “I had never driven a boat before!”

For me, it was so nice to see that because he was someone who had so much money, and fame, and yet he was so humble

My other memorable moment was when he met Diego Maradona during the Dubai tennis. You know Maradona was in awe of Federer when he met him. I think it did take Federer by surprise. He was so happy to meet Federer and he was smiling ear to ear.

I don’t know if Federer spoke about football with Maradona, but I one night I saw Federer playing football in the corridor of a hotel!

I was in Abu Dhabi for the Mubadala tennis championships,. I think it was in 2012 or 2103, I was the official photographer and I was staying in the same hotel as the players.

One night I was going up to my room and I came up to my corridor. I saw two kids running with a football. When the ball came my way, I kicked it back to the kids. As I kicked it back, I saw Federer at the end of the corridor.

Those were his kids. The twins and he started playing football in the corridor with his twins.

I consider myself extremely lucky to get a glimpse into Roger Federer the person.