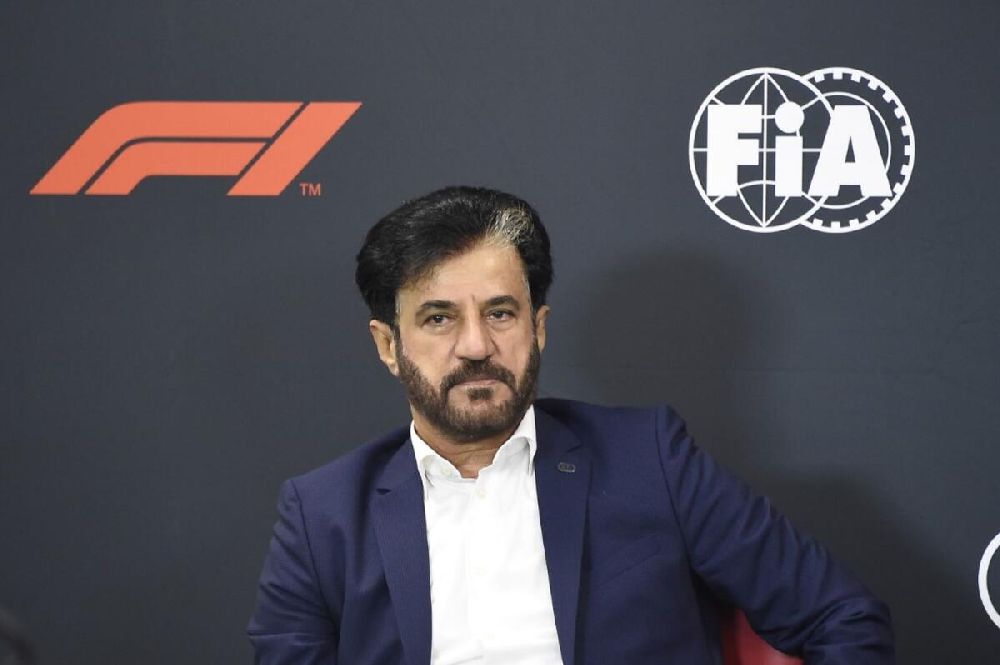 Mohammed Ben Sulayem is thriving in his role as the FIA President and has plans to grow the sport globally and increase equality, diversity and inclusion.

In an exclusive interview, Sulayem, who took charge in December 2021, underlined that the past 11 months has been challenging yet enjoyable.

“It has been a challenging 11 months. It has been enjoyable, stressful sometimes, but overall I’m enjoying it. I had to look into what’s going on first. What we see from outside before you go in, is different from when you are already in,” he said during the F1 Etihad Airways Abu Dhabi Grand Prix 2022 at Yas Marina Circuit.

Sulayem said when he began his term, there were certain legal and financial issues, which had been sorted out, which means now he can focus on growing the sport.

“People say we have an old federation. Yes, we are proud it’s old, but it should be old in age, and not old in the way we think. Updating the Federation was one of my biggest challenges. Now that I’m happier with the financial issues that we had. And I’m happy with the legal issue. Now I can concentrate on growing motorsport. We have to look at the diversity, which is very important for us. It is a Federation for everyone,” he said and pointed out that empowering women and members has always been a big part of FIA vision and operations.

Sulayem noted that he has made several improvements, including tackling the financial and legal issues, safety concerns like car bouncing on the F1 track, and new set of rules, including the power unit regulation for the 2026 season.

“There are some rules we changed this year and some of them are for the next year and some, the main one is for the power unit for 2026. We have worked very hard. We consulted other teams and now it’s seeing the light. So, signature is being done now.”

Sulayem said that the sport was undergoing a “transition” phase with a proper planning and execution of changes, including having multiple race directors.

Abu Dhabi controversy ‘behind us’

His term has been headlined by the adept handling of the controversial season-ending F1 Abu Dhabi Grand Prix 2021 where the race director Michael Masi’s ‘human error’ allowed Red Bull’s Max Verstappen an opportunity to overtake Mercedes’ Lewis Hamilton on the final lap and win the championship.

Asked about the incident, Sulayem noted that it was a closed chapter.

“Let’s have this behind us. Can we just go forward? There has been enough going backwards. Yes, we had some issues. I was the first one to raise the hand and admit that we had a few human errors. Being transparent, we did a proper report when we had issues and declared it on the FIA website. So, we have nothing to hide. And that is a new way of running the FIA.”

Sulayem pointed out that his staff received threats and hit out at social media bullying by fans of drivers.

“Yes, we respect good criticism, positive, I respect it, but then you cannot go on with the social media, which is becoming out of control. I am very protective of my staff and officials. We had threats on some of my staff. I raised the flag. I will do my extreme best with the proper media that we have here internationally, with the stakeholders, with the teams, with the drivers, to stop this, to fight it and we can do that.”

Sulayem noted that as the first non-European president, he has been able to communicate his agenda and plans with other members and get things done.

“I am happy with what we have achieved. It hasn’t been easy. There has been a lot of turbulence… turbulence is there. But we go over it and we achieve things.”