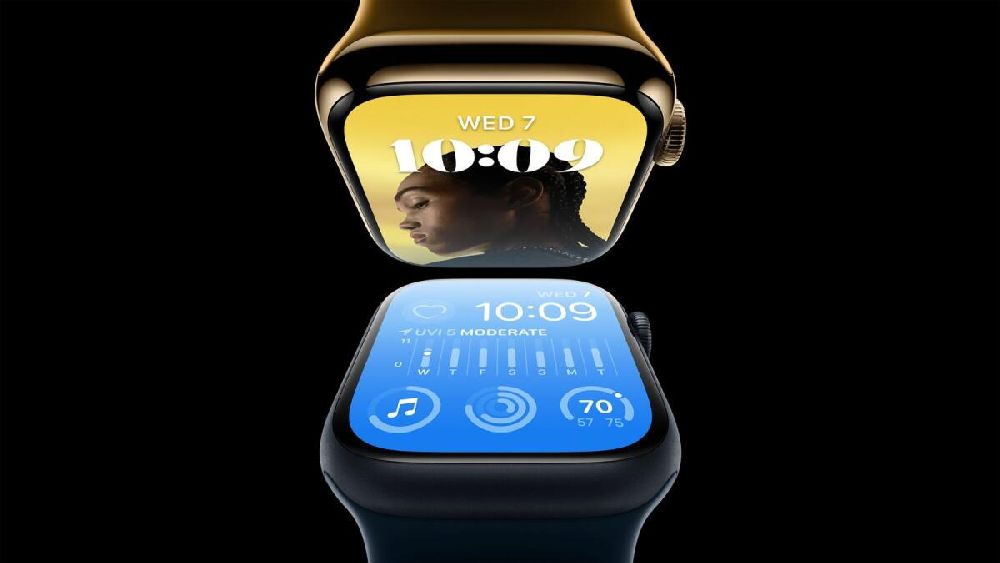 The Apple Watch Series 8 with the watchOS 9 has arrived.

After a splashy unveiling at the Steve Jobs Theatre in Cupertino, San Francisco, the device, packed with a few incremental updates compared to its predecessor, can finally make its way into the wrists of Apple fans in the UAE tomorrow (Friday, September 16).

While I think the real star among the smartwatches unveiled on September 7 was the rugged Apple Watch Ultra – a watch for those, who live in the wild. However, I firmly believe its super-advanced capabilities are wasted on those who are not into endurance racing or scuba diving.

Don’t get me wrong. The Apple smartwatches do a lot for their wearer. It takes an ECG; it can check your elevation, track your sleep, message your spouse and kids, find your keys, unlock your house, and get help in an emergency. So, where do the Series 8 and the second-gen SE feature?

It does take things a tiny notch higher. It can measure temperature, has a low-power mode, a fantastic new crash detection feature, and can record your route in case you get lost. So, is it time for an upgrade? If you have anything under the Series 7 watches, then why not. 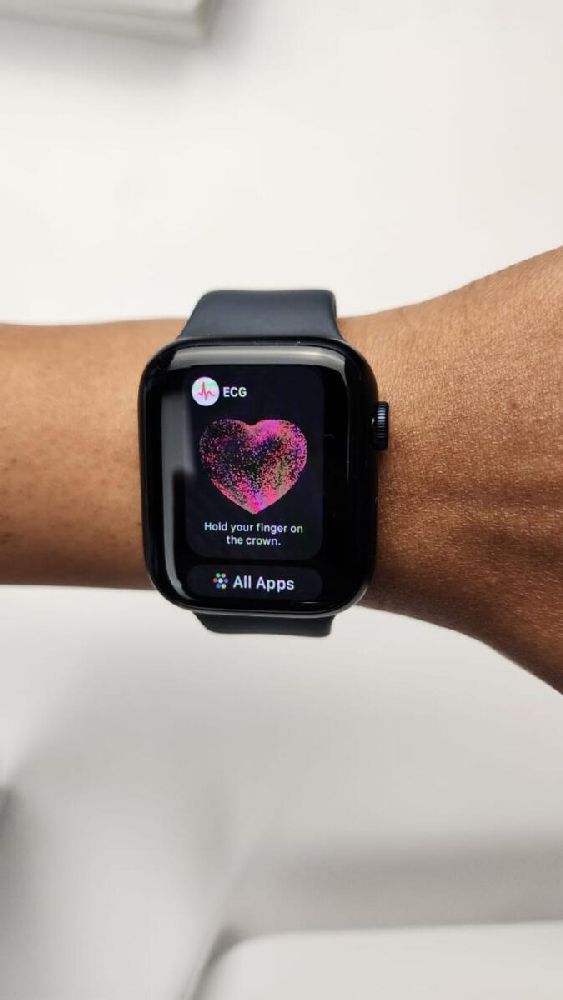 However, before setting up camp outside one of the four Apple stores in the UAE at the dawn of dawn Friday morning, here are a few things you should know before swiping the credit card.

What do we love about the smartwatch?

First, almost all of the new changes are under the hood.

Series 8 is virtually indistinguishable from its predecessor Series 7. It comes in two screen sizes – 41 mm and 45 mm and prices remain unchanged (starting at Dh 1,599). Though I’m used to the 41 mm screen, the 45mm seems to almost cover my entire wrist.

The WatchOS 9 is pretty phenomenal 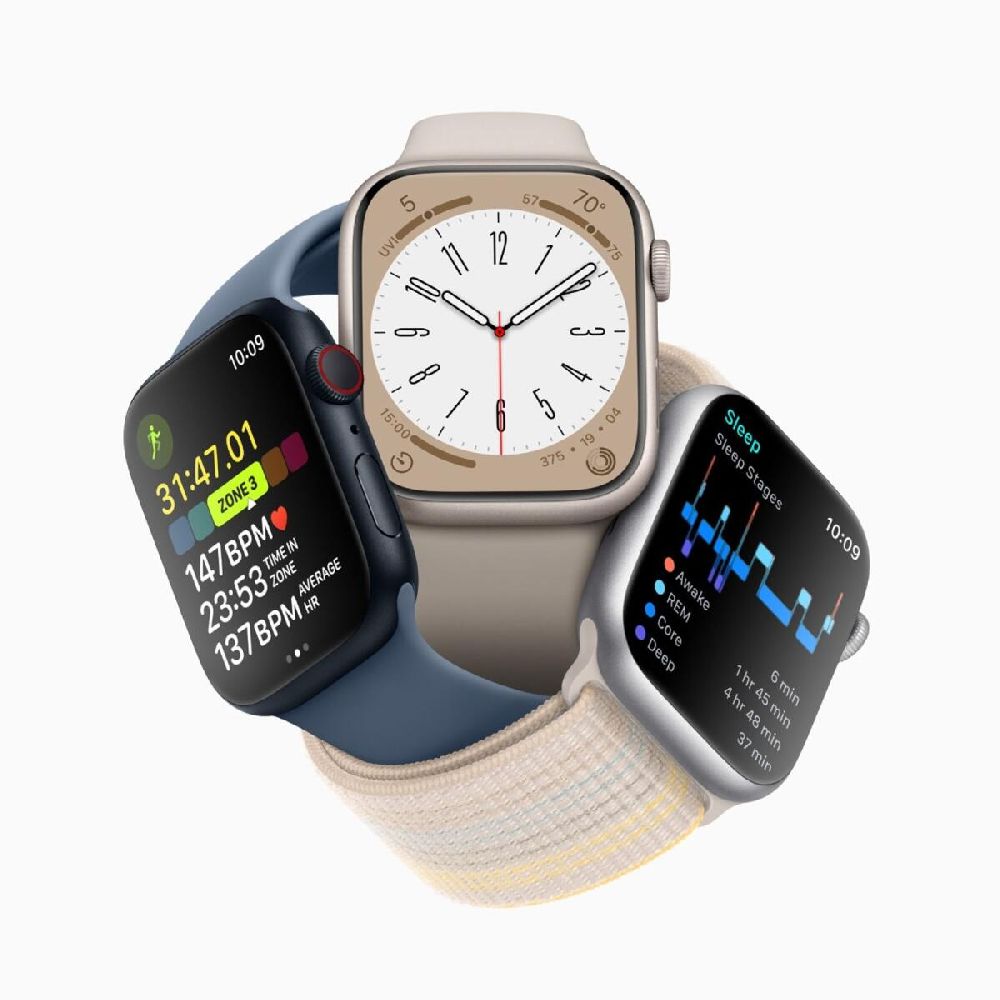 It has introduced a refreshed Siri UI, expanded keyboard languages for Apple Watch Series 7 and later, new banner notifications and quick access to apps you run, which are pinned right at the top of the dock.

Moreover, apps such as reminders and calendars can be viewed and edited from the comfort of your wrists. You have an app to track medications, more powerful sleep tracking with Sleep Stages, and better insights and support for your heart health if you have been diagnosed with atrial fibrillation. 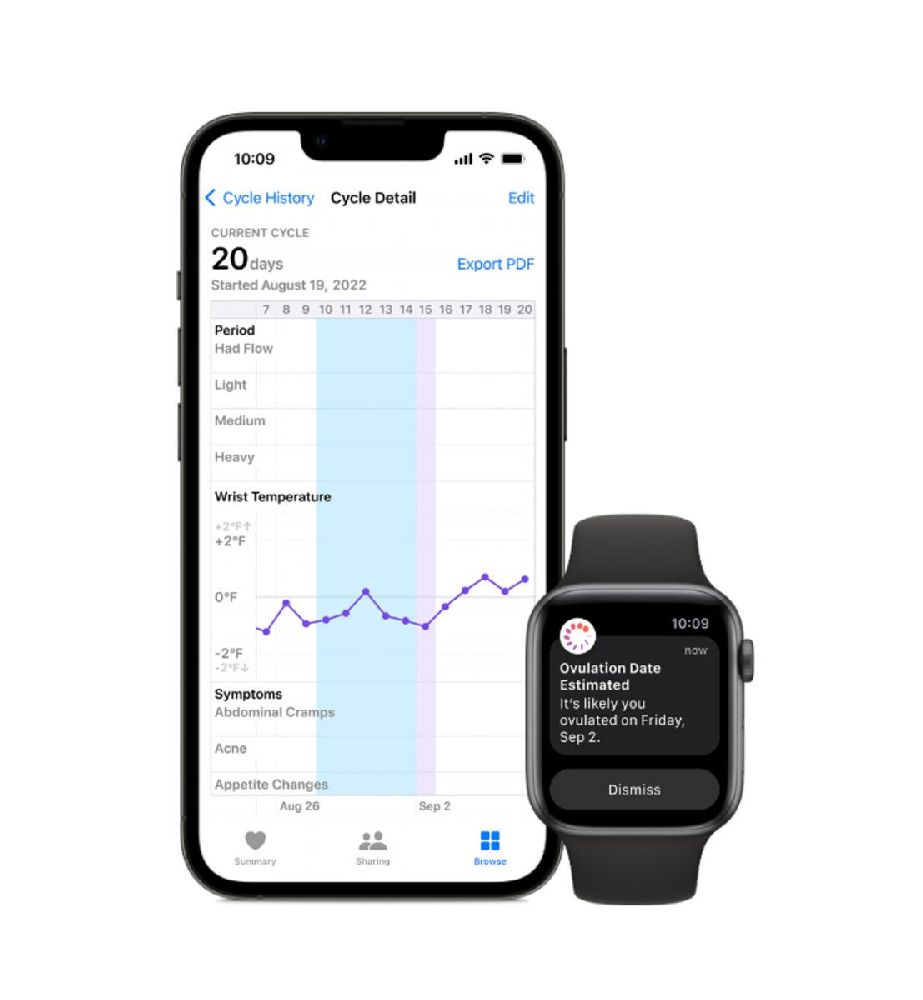 As someone diagnosed with polycystic ovarian disorder (PCOD) nearly nineteen years ago, I’m happy to see Apple has developed a smartwatch that can detect cycle deviation. Unlike the ECG and blood oxygen sensors, the temperature cannot be read on-demand. Wrist temperature readings are taken when the Sleep Focus is turned on and sleep tracking is enabled.

For this, you need to sleep with the Apple Watch for five nights to establish a baseline, and once that’s completed, you’re only going to see deviations from that baseline. You cannot look at the device to check if you have a fever; it’s a watch, not a thermometer, Apple reminded me when I’d asked.

So, how does this work? Cyclical patterns in temperature changes can reveal the biphasic shift, an increase in temperature that occurs in response to changing hormones after ovulation.

The most common way to track the biphasic shift is by manually charting basal body temperature using a thermometer and journal. The update to the smartwatch makes this easier by providing retrospective ovulation estimates using wrist temperature data.

Knowing if and when you likely ovulate can be helpful for family planning and for having more informed conversations with your healthcare provider because it helps you see whether your sexual activity and fertile window lined up in previous cycles. “If you wear your Apple Watch to sleep each night with Sleep Focus turned on, you can receive retrospective ovulation estimates after about two menstrual cycles,” explained Apple.

Cycle Tracking also uses wrist temperature to improve period predictions, as ovulation estimates can be used to inform when your next period will start. Also, I could not thoroughly test this feature as I received the review unit two days ago, and the baseline is yet to be set.

For the first time ever, an Apple SmartWatch can predict if you have been in a severe car crash – the kind most likely to cause injury.

Crash Detection will detect when you have been in a severe car crash, automatically connect you to emergency services, and notify your emergency contacts.

The new motion sensor in Apple Watch Series 8, SE, and Ultra has a high-g accelerometer that can detect up to 256 g-forces (the previous generation tops out at 32 g’s) and samples data 4x faster.

There was no way for me to test this feature as I’m unsure if I’m willing to crash my car to see if it checks out. So, I’ll just have to take Apple’s word for it.

Turning on Low Power Mode after a full charge can give you up to 36 hours of battery life on Series 8, based on typical use with your iPhone connected.

A low-power mode is excellent for people like me who are always on the move! I often wear an out-of-charge Apple Watch because it tends to skip my mind.

This one is for the geographically impaired. The wholly redesigned Compass app surfaces new views and features. Add customizable Compass Waypoints to mark your position or a point of interest, and retrace your steps with Backtrack if you get lost or disoriented. 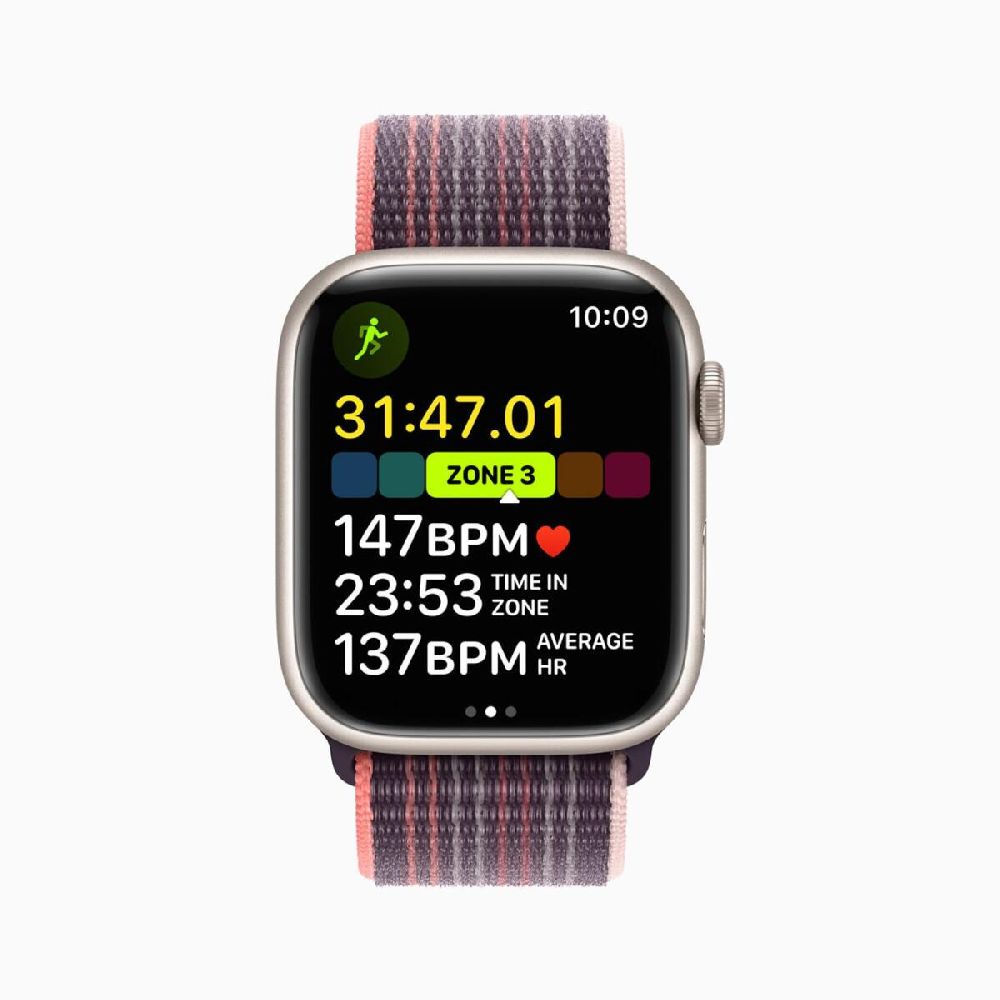 Heart rate zones are finally in the native workout out app. You can swipe up during your exercise to see your heart rate zone. Super beneficial for cardio- day.

Is there anything we don’t like? There’s nothing quite like strapping on a new smartwatch and checking out the many subtle cool new things that would make your life easier. However, since the Watch Series 7 are not as significant as its predecessor, the jury is still out for those who just want an upgrade. However, if this is your first smartwatch ever, I would suggest going for the Apple Watch Series 8 SE for starters.

The SE is also a great way to check on your children in case you don’t want to get an iPhone for them just yet.