Exclusive: How Delhi Half Marathon is taking a step towards creating a malnutrition-free India 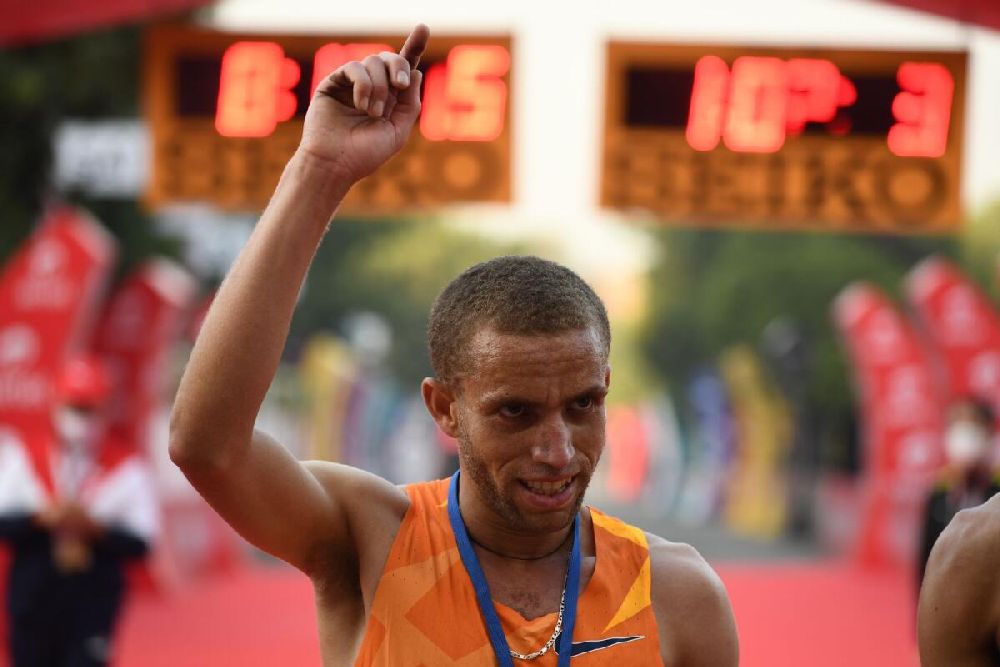 The Vedanta Delhi Half Marathon is all set to hit the streets of the Indian capital on Saturday.

The prestigious marathon event will not only see the participation of some of the most elite long-distance runners in the world, but also thousands of Delhi residents who will also hit the roads for a cause.

Vedanta, the title sponsors of the event, is providing an extra incentive to participants on Saturday.

For every kilometre run, the Indian conglomerate is pledging a nutritious meal to a child in need through its flagship social impact initiative — the Nand Ghar project.

Priya Agarwal Hebbar, the non-executive director, Vedanta Limited, says it’s a matter of great pride for the group to be able to bring relief to those in need through a premier sports event.

“It’s a matter of great pride for us to be a partner for Vedanta Delhi Half Marathon. We strongly believe that India’s rise will be fueled by our strong and healthy countrymen,” Hebbar told the Khaleej Times.

“The prestigious half marathon celebrates the spirit of communities coming together for catalysing social impact. As part of our commitment to creating a malnutrition-free India, our Nand Ghars are working towards impacting the lives of 70 million children and 20 million women across the country.

“For every kilometer run in the marathon, we are pledging a nutritious meal to a child in need through our Nand Ghar initiative. Every step taken by the participants would play a big role in realising our goal of pledging 1 million meals through the run.”

Vivek Singh, the Joint MD, Procam International, the promoters of the event, said events like the Delhi half Marathon allow corporates and individuals to raise funds and awareness for causes close to their hearts. 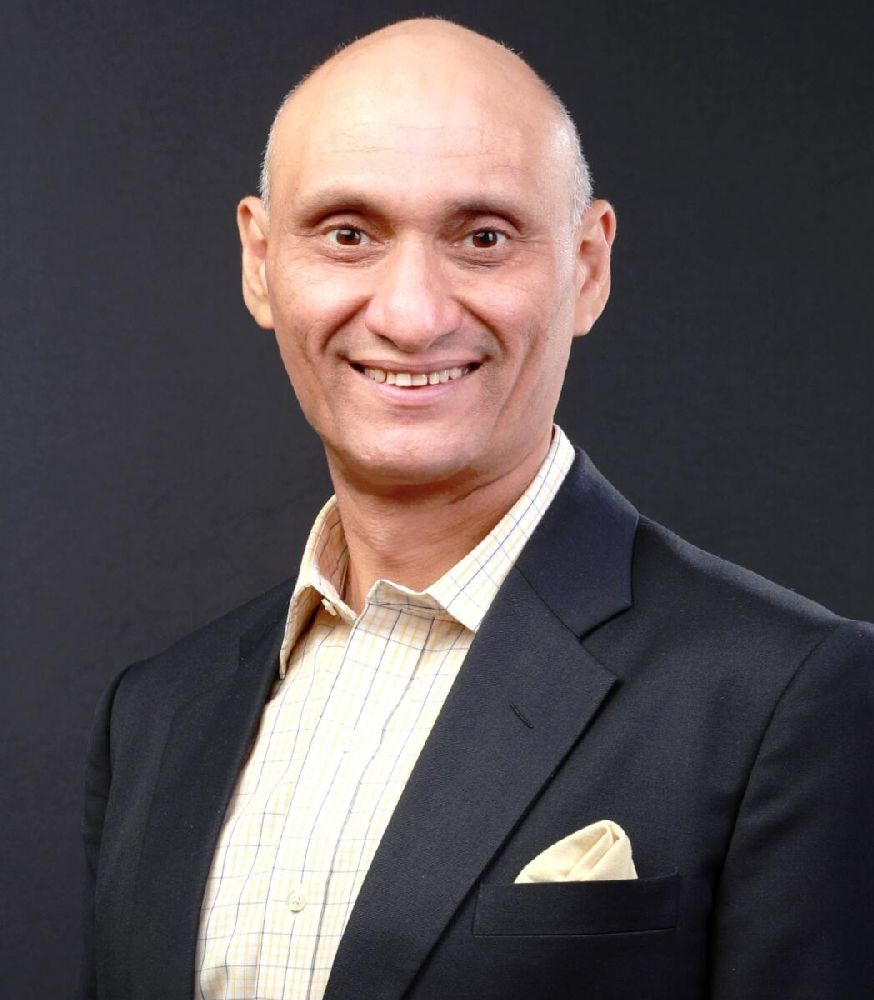 “Long-distance running, or what we call big city marathons in Procam’s case, is not just a running event for us. It is a movement that we bring to each city, to each region. A movement that was cemented on five pillars evolved with each passing year and became a testimony to the success of the event — bringing pride and prestige to the host city, health and fitness, communal harmony, charity and a boost to Indian athletics,” Singh told the Khaleej Times.

Singh then revealed how the Delhi Half Marathon has become one of India’s most successful sports events since its first edition in 2005.

“The Vedanta Delhi Half Marathon is very special because it brings the world’s best to compete in Delhi. They are joined by thousands and thousands of amateurs from all across the country, and many from across Asia and other parts of the world,” he said.

“We have been given a beautiful course by the city authorities, and the race has built a reputation as the most prestigious half marathon and one of the fastest courses in the world.”

Finally, Singh opened up on how events like the Delhi Half Marathon have become a hub of charity for the corporate world.

“Charity has always played a large role in distance running since time immemorial,’ he said.