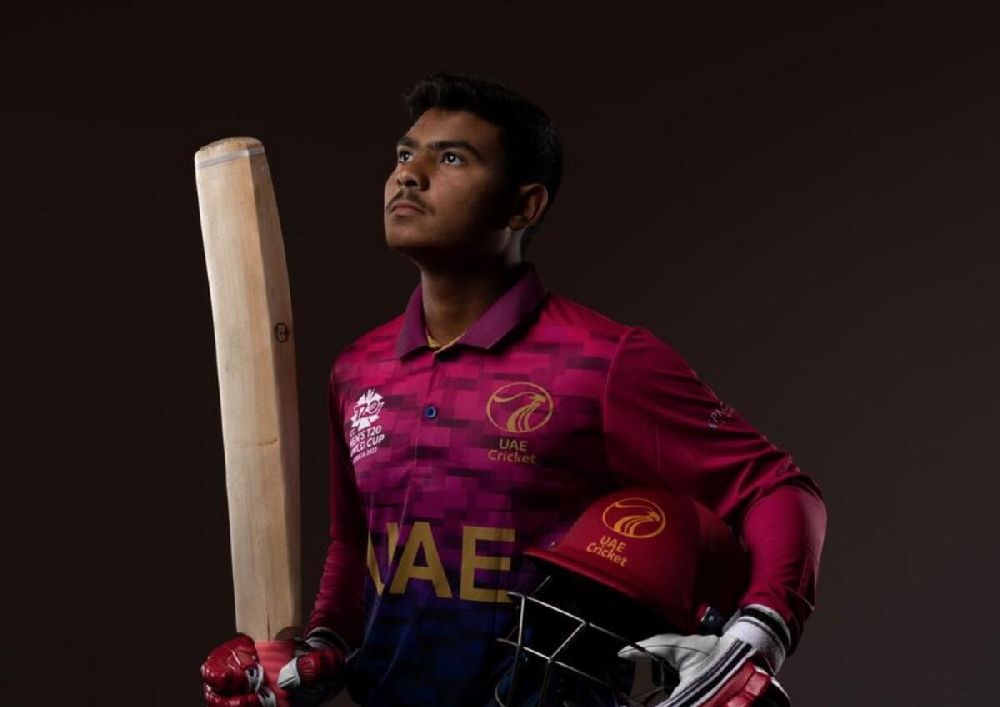 When Aayan Khan played for the UAE in the T20 World Cup match against the Netherlands in Australia, thousands of miles away in Dubai, Shahista Khan, his mother, could not hold back the tears.

The 16-year–old Aayan, a talented UAE bowling all-rounder, had just become the youngest cricketer in history to play in the T20 World Cup, breaking the previous record of Pakistan fast bowler Mohammad Amir.

Shahista’s heart was swelling with pride not because her son has just broken the record of a world-famous cricketer. Instead, it was the sense of fulfilment in seeing her son reach the highest level that brought tears to her eyes.

Aayan was only three when Amir set the then record as the youngest T20 World Cup player in 2009 at the age of 17.

About a year after Amir’s feat in the West Indies, Shahista and her husband, Afzal Khan, saw something unusual in their son.

Unlike any four-year-old kids, Aayan wasn’t drawn to any toys.

“When Aayan was four, we could see that he was more into bat and ball than toys,” recalled Shahista while talking to the Khaleej Times. 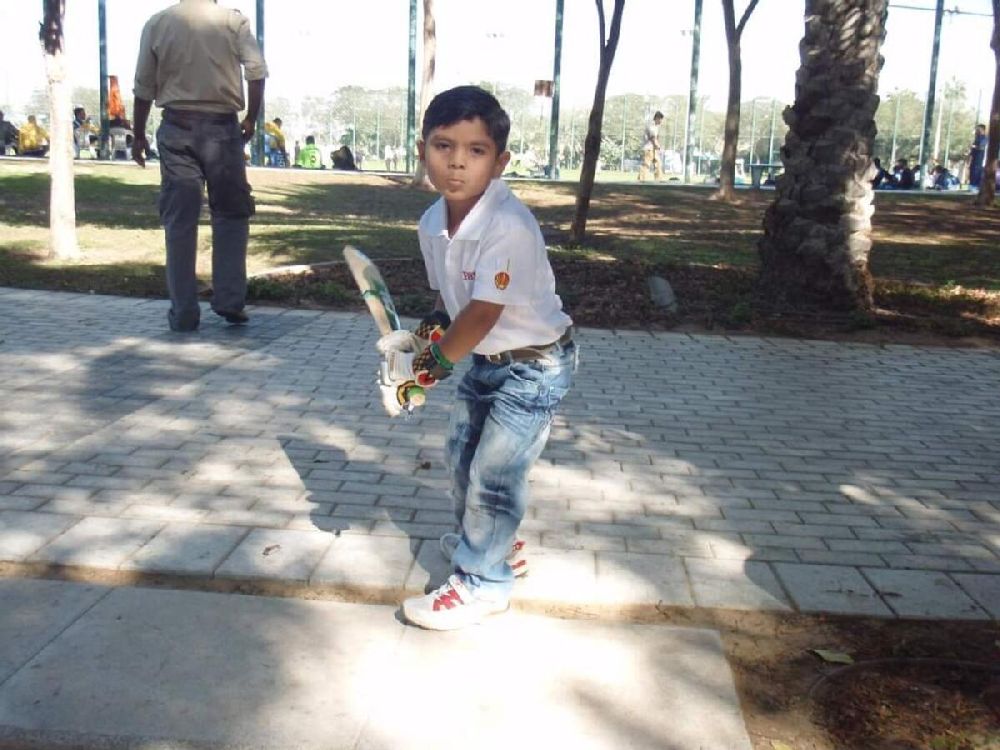 “Myself and my husband decided to send him to an academy so that he can develop his favourite game. But we came to know that he could be enrolled only at the age of five.”

It was in that moment when Aayan’s father, Afzal, who played state-level cricket in Goa, India, decided to take matters into his own hands.

“Since we didn’t have any options, my husband started to train him after his office hours. So he started playing at the age of four and when he turned five, we enrolled him in an academy,” Shahista said.

Afzal then revealed the most unique feature about his son.

“I used to train him for two hours after he came back from the academy every day. He would face 150-200 balls and bowl more than 50 deliveries. He was very small, but he never got tired,” Afzal remembered. 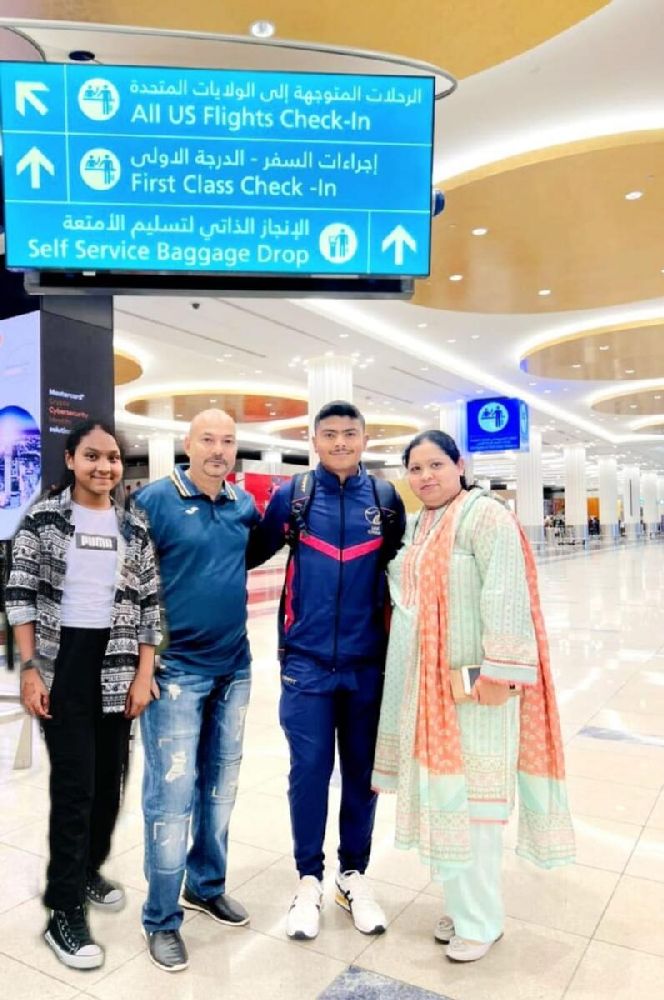 Aayan, who made his UAE debut last month during a home T20 series against Test-playing team Bangladesh, fought like a gladiator on the field against the Netherlands on Sunday.

The left-arm-spinner played his part in the UAE’s spirited fightback against the Netherlands with impressive figures of 3-0-15-1.

The Dutch, though, held their nerves to script a thrilling victory in a low-scoring game with three wickets and one ball to spare.

But for the Khan family, it was a moment to rejoice.

“We are really delighted to have witnessed this moment where I could see my son playing at such a young age on such a big platform,” Shahista said.

“It was a moment of pride, and our heart was full of joy and tears rolled down my face.

“And when he took a wicket in his third over, it was the moment for us to rejoice.”

Aayan’s parents then doffed their hats to the UAE head coach Robin Singh for backing their son’s talent.

“I and my husband would really like to thank the UAE head coach Robin Singh Sir for motivating Aayan,” said Shahista.

“It’s Robin Sir who has always backed him and helped him build his confidence and reach this level.”