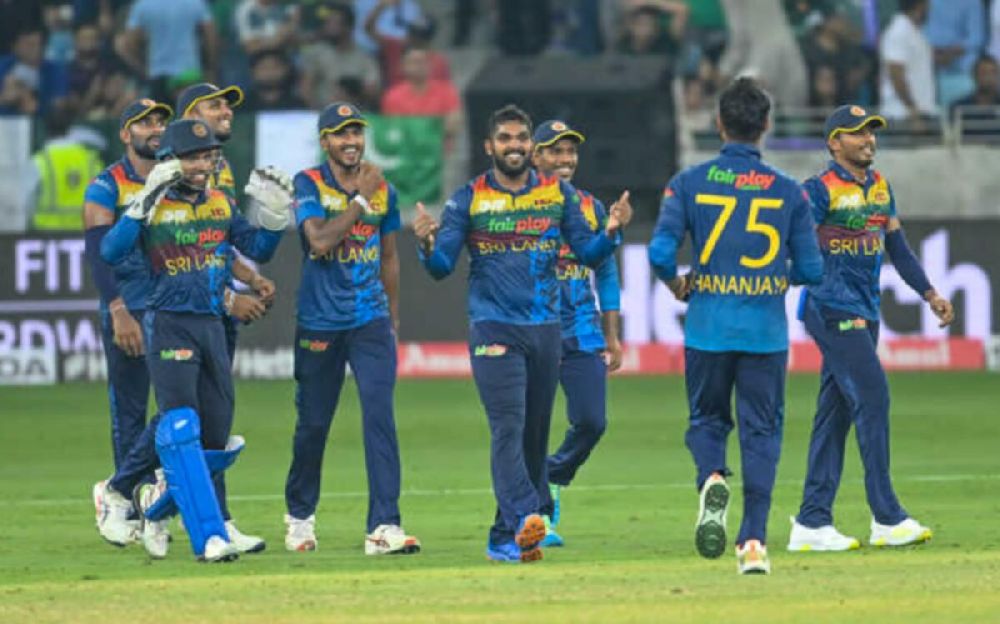 Ravin Wickramaratne, Vice President of Sri Lanka Cricket, and the Tournament Director of Asia Cup, could not hide his joy when Bhanuka Rajapaksa was setting up the platform for the team’s unforgettable victory over Pakistan with a magical knock of 71 off 45 balls in the final.

Rajapaksa might have been playing that career defining knock in Colombo if the unprecedented economic crisis in Sri Lanka had not forced the organisers to move Asia Cup to the UAE.

At a time when most people in Sri Lanka are even struggling to put food on the table for children, it would have looked almost obscene to host a cricket extravaganza.

With the support from Asian Cricket Council and the Emirates Cricket Board, Sri Lanka Cricket opted to play safe and bring the tournament to these shores.

The tournament became a huge success with several dramatic finishes as Wickramaratne ranked it among the best Asia Cups in history.

During an exclusive interview with Khaleej Times, the former first class cricketer also revealed that the sport is continuing to grow at the grassroots level in Sri Lanka despite the country’s acute economic and political crisis.

Q. Given the circumstances, you must be very pleased that the Asia Cup eventually became a big success…

First of all, let me thank the ACC (Asian Cricket Council) and the Emirates Cricket Board. They have taken a lot of burden off us. They basically took the bulk of the responsibility. My team came on the 17th of August to this country, and they were coordinating with the ECB. I think the credit should go to them as well as Sri Lanka Cricket. It’s a very, very successful tournament. We had so many great matches. As for the spectators, we had at least 10 people for every match. I think it will be fair to say that this has been one of the most successful Asia Cups. In 2004, I was the tournament director when Sri Lanka hosted the Asia Cup. But this was a novel experience for us because we had not gone out of the country for a tournament as a host in the past. Even with the pandemic, we conducted two LPLs (Lanka Premier League T20 franchise tournament). So it was a challenge for us to hold an event of this magnitude outside of Sri Lanka, but we have been successful, thanks to Emirates Cricket Board. Both the grounds (in Dubai and Sharjah) are fantastic, the wickets are fantastic. The wickets have been very fair to both sides. And we have seen a very nicely organized structure here in place.

Q. The performance of the Sri Lankan team has lifted the spirit of the country. It seems this young team can go a long way in the furture…

Yes, they have been simply unbelievable. Most of these boys have been playing together from the age of 14. About seven players, they have played Sri Lankan under 19 in 2014. So they gel together. It’s a young side, but their skills are tremendous. And we can basically hope for a better future always. Now we will be going for the World Cup in October. I think we are ready to face any opponent in the world. They are a young side and they have matured, they have stamina, they have everything.

We are now having our premier league, featuring 26 clubs in the country. The clubs are looking after their own facilities. We are continuing with our efforts to promote cricket even now, the club cricket is going on, the school cricket structure is in place. We are moving ahead with all our cricket activities despite the situation in the country.