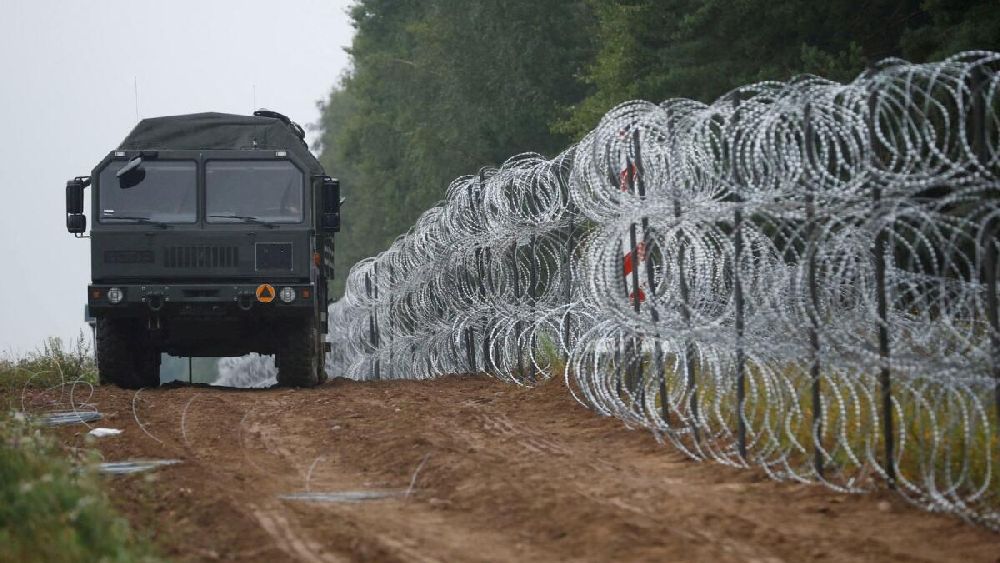 Early on Wednesday, Poland said that a Russian-made missile fell in the eastern part of the country, killing two people in a blast that Ukrainian President Volodymyr Zelensky decried as “a very significant escalation” of the war.

Serious questions about the explosion remain, including who fired the missile. Russia denied any involvement.

US President Joe Biden convened an emergency meeting of the Group of Seven and Nato leaders who were in Indonesia for another summit but said it was “unlikely” that the missile was fired from Russia. It was not immediately clear whether Biden was suggesting that the missile hadn’t been fired by Russia at all.

The Polish government said it was investigating and raising its level of military preparedness. Biden pledged support for Poland’s investigation.

Zelensky’s comments — delivered in an evening address to the nation — came hours after a senior US intelligence official told The Associated Press that Russian missiles had crossed into Polish territory and killed two people.

A second person said that apparent Russian missiles struck a site in Poland about 15 miles from the Ukrainian border.

A statement from the Polish Foreign Ministry identified the weapon as being made in Russia. President Andrzej Duda was more cautious, saying that it was “most probably” Russian-made but that its origins were still being verified.

“We are acting with calm,” Duda said. “This is a difficult situation.”

Biden’s decision to convene an emergency meeting of the G7 and Nato leaders upended schedules for the final day of the Group of 20 meeting in Indonesia.

Biden, who was awakened overnight by staff with the news of the missile while attending the summit, called Polish President Andrzej Duda to express his condolences.

On Twitter, Biden promised “full US support for and assistance with Poland’s investigation”, and “reaffirmed the United States’ ironclad commitment to Nato”.

Meanwhile, Nato Secretary-General Jens Stoltenberg called the meeting of the alliance’s envoys in Brussels. The UN Security Council also planned to meet on Wednesday for a previously scheduled briefing on the situation in Ukraine. The strike in Poland was certain to be raised.

In their statements, Poland and Nato used language that suggested they were not treating the missile blast as an intentional Russian attack, at least for now. A Nato statement called it a “tragic incident”.

If Russia had deliberately targeted Poland, it would risk drawing the 30-nation alliance into the conflict at a time when it is already struggling to fend off Ukrainian forces.