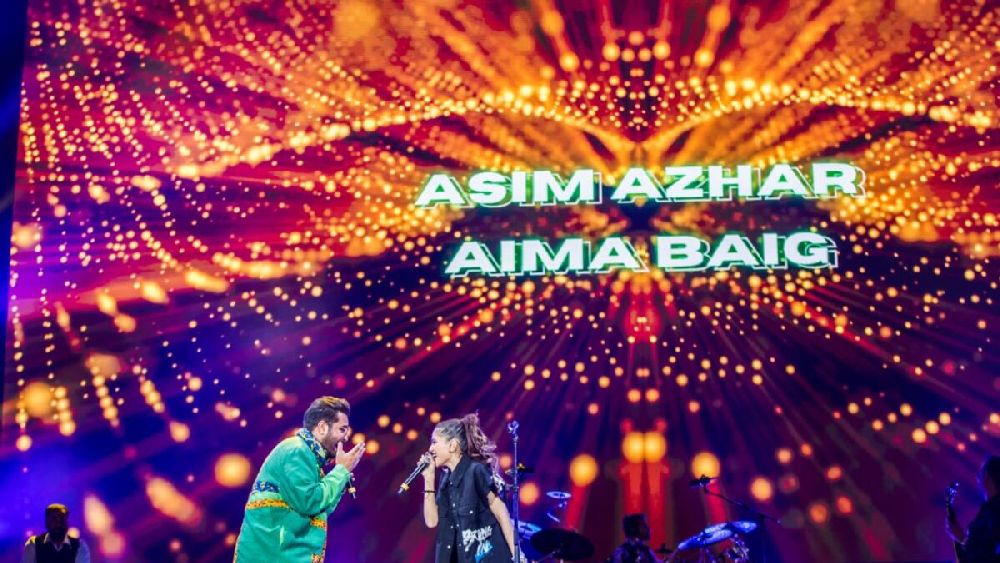 Pakistan’s Ambassador to the UAE, Afzaal Mahmood, on Wednesday spoke about the strong ties between the UAE and Pakistan during an event to mark the country’s National Day at Expo 2020 Dubai.

The flag-raising ceremony featured a performance by Asim Azhar and Aima Baig who delivered a medley of national songs.

The Ambassador briefed the community about how the late Sheikh Zayed bin Sultan Al Nahyan was instrumental in strengthening the relationship between the nations, and his love and closeness for the country and its people.

Mahmood also lauded the role played by Pakistani expats in the UAE and their contribution in the development of the Emirates.

He thanked the UAE leadership and government for supporting the planning and execution of the Pakistan Pavilion at Expo 2020 Dubai. The pavilion has been one of the star attractions at world fair with over 1 million visits.

The topography and the rich culture of the country have been aptly portrayed at the pavilion, he said. The venue had originally planned to host 138 events but due to its mega-success, over 300 events were held in the past six months.

The Ambassador was hosted by Najeeb Mohammed Al Ali, Executive Director of the Commissioner General’s office Expo 2020 Dubai. Mahmood also thanked Sheikh Nahyan bin Mubarak Al Nahyan, the Minister of Tolerance and Inter-faith Harmony and Minister of State Reem Al Hashimy for their continued support and patronage for the pavilion.

He also thanked the Pakistan community for visiting the pavilion and making it a huge success. Pakistan’s participation and presence at Expo 2020 reflects the strong ties between the two nations, Mahmood said.

After the flag raising event, there was a grand finale concert at the Jubilee Stage, where the Ambassador appeared on stage and addressed the audience. A short documentary film, starring Mahira Khan and Ahad Raza Mir, was also unveiled during the event. The film serves as a digital legacy for the Pakistan Pavilion. It shows brand ambassadors of the pavilion taking a trip through various locations in Pakistan, some of which have been featured at the pavilion.

Mir, who presented the digital legacy film, stated that Pakistan is even more beautiful than what we see in the movie and that everyone present is a brand ambassador of the country. 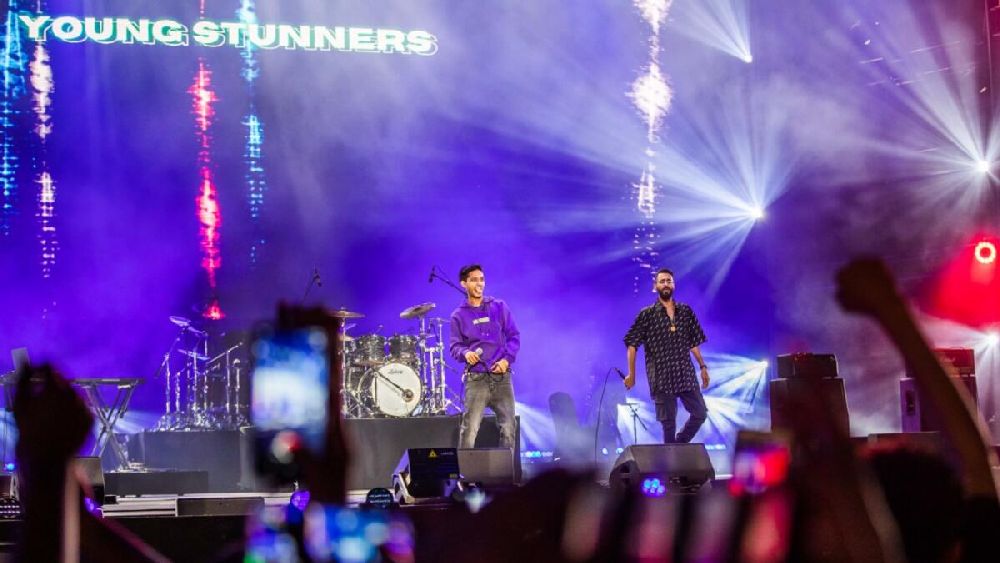 Surtaal Academy, starring Hadiya Hashmi, rendered the popular song ‘Bol Hu’ from the Nescafe Basement TV show. Leo Twins performed their hit covers from ‘Ertugrul’ and ‘Game of Thrones’. Actress Hira Mani chatted with fans and crooned the song ‘Dil Dil Pakistan’ as the audience joining her in the track.

Hassan Raheem’s energetic performance was accompanied by a display of acclaimed products from Pakistan like fine fabric and leather bags while Young Stunners delivered some their popular hits on stage.

Azhar and Baig performed solo sets as well as duets, much to the delight of the audience. Azhar sang some of his greatest hits like the soundtrack from the TV show ‘Ehd e Wafa’, ‘Teri Nawazishen’ from Coke Studio and ‘Ghalat Fehmi’ from ‘Superstar’. Baig’s hits included ‘Baazi’ from Coke Studio and ‘Item Number’ from ‘Teefa in Trouble’.