The world’s largest projection dome will be a centre piece of the legacy site, District 2020 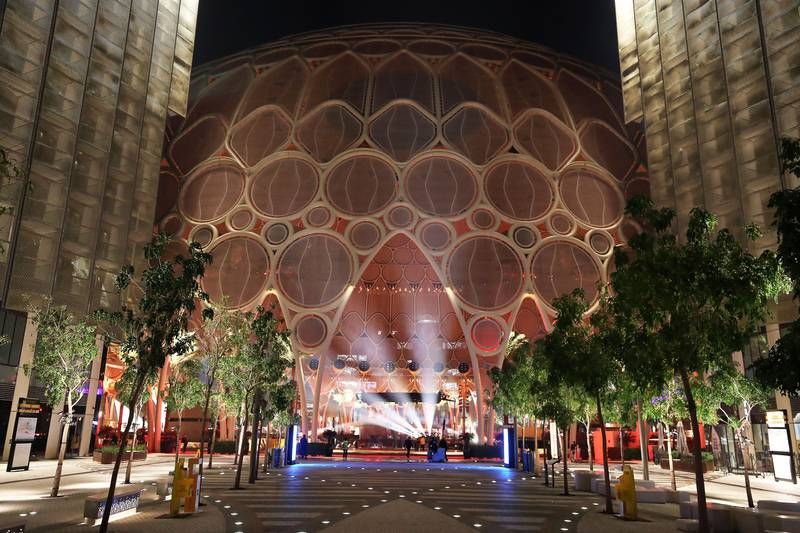 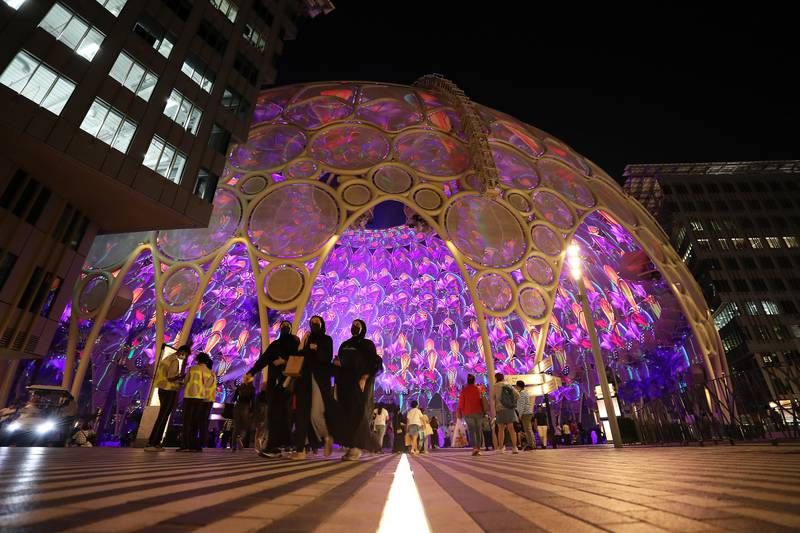 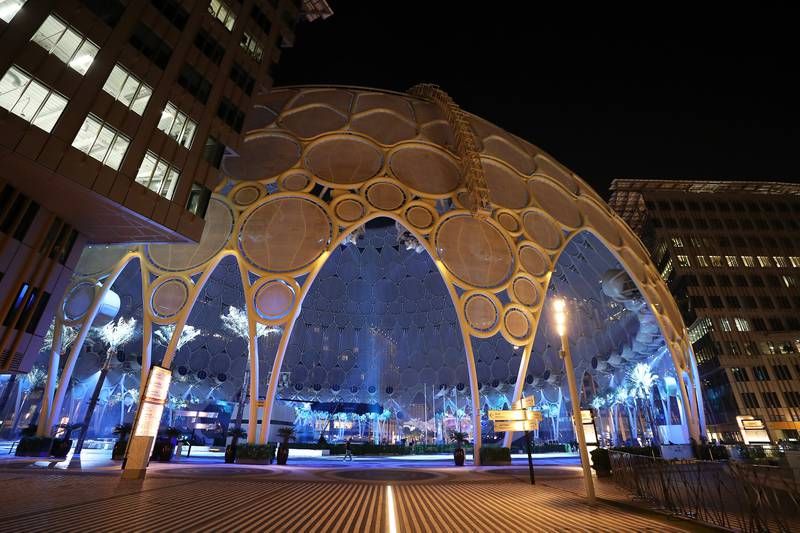 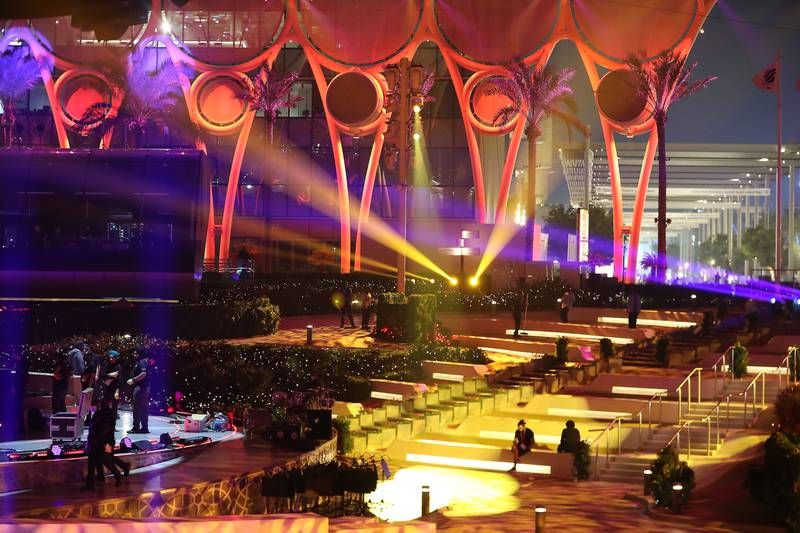 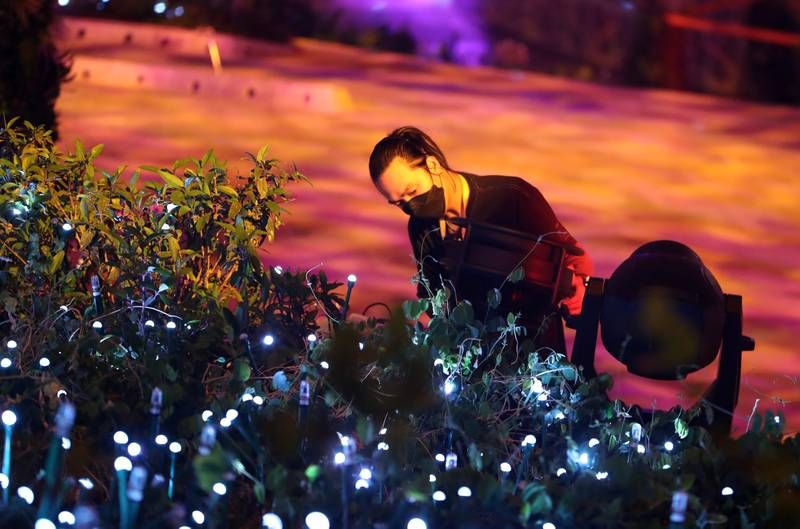 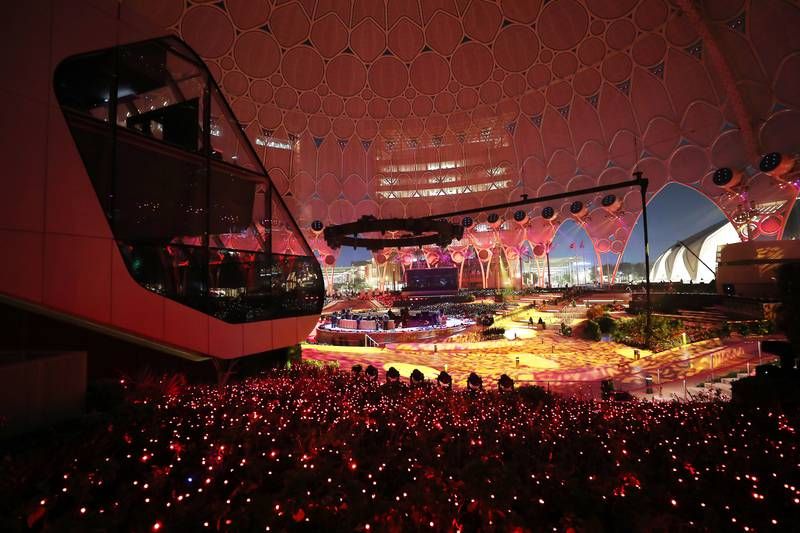 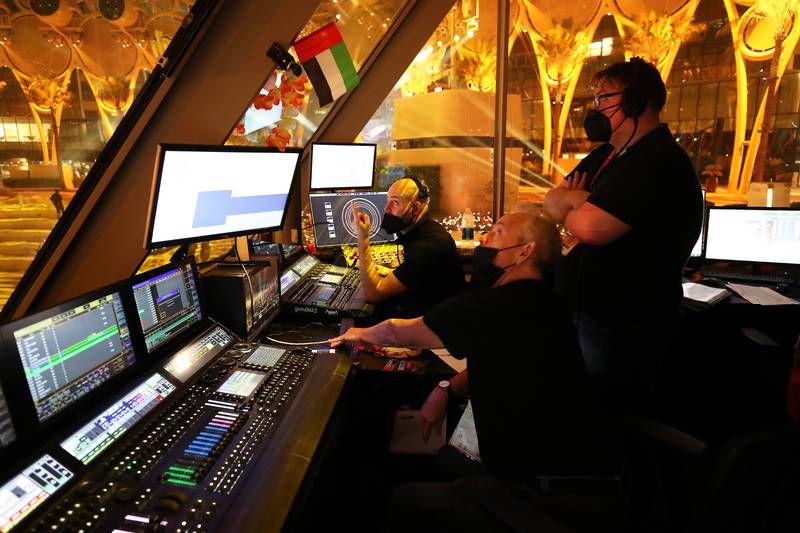 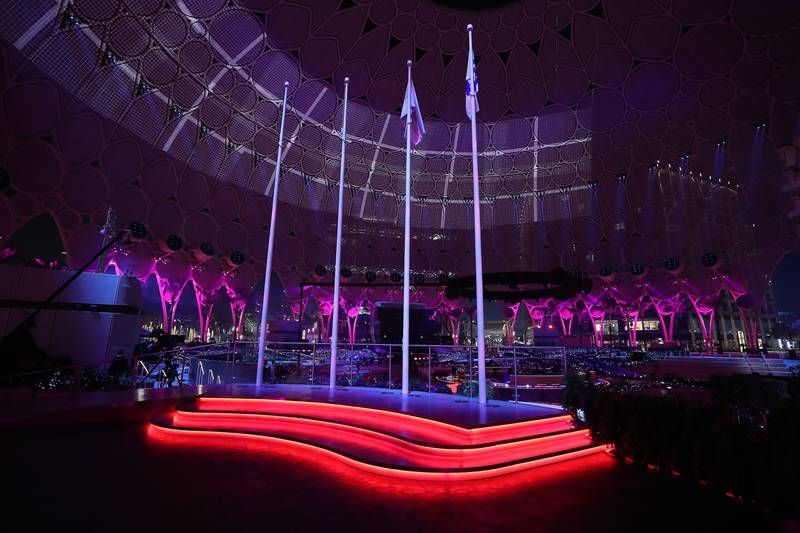 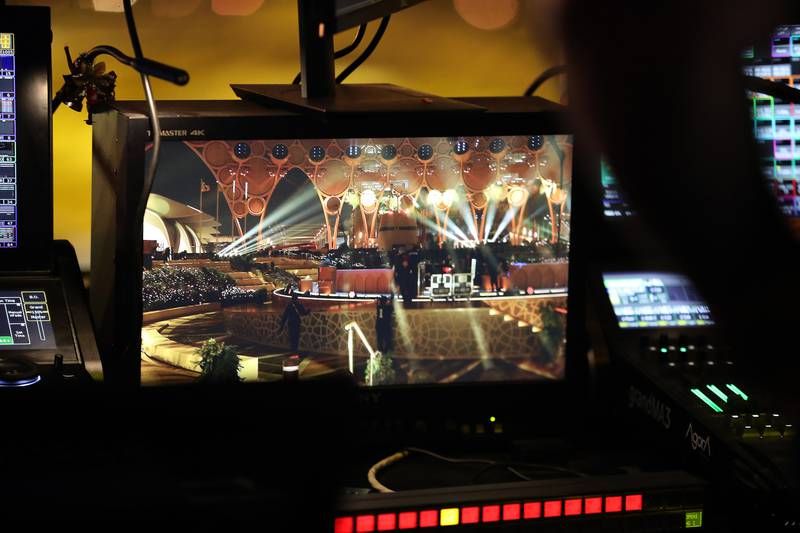 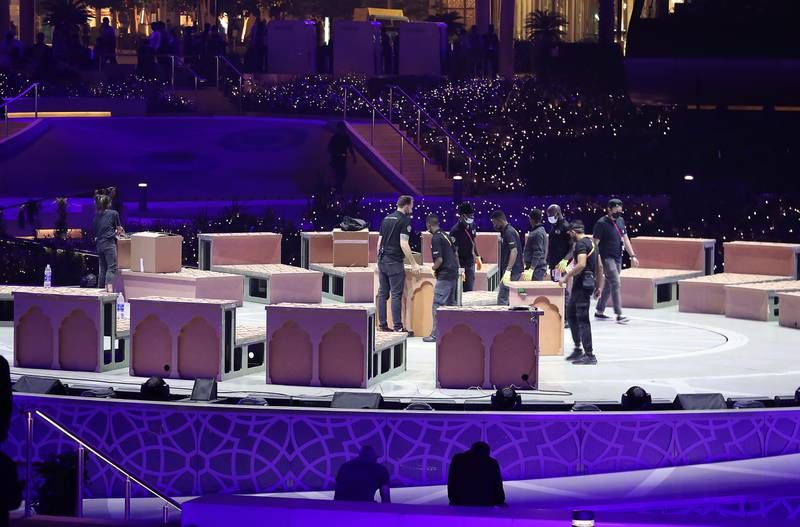 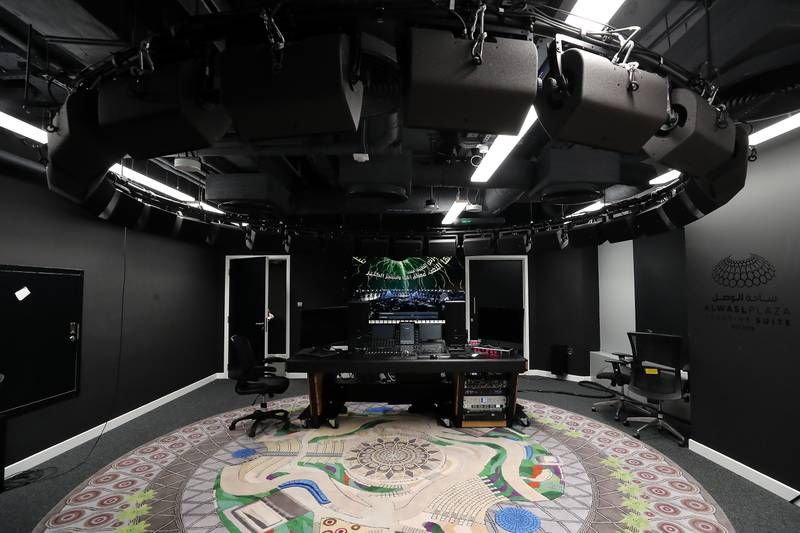 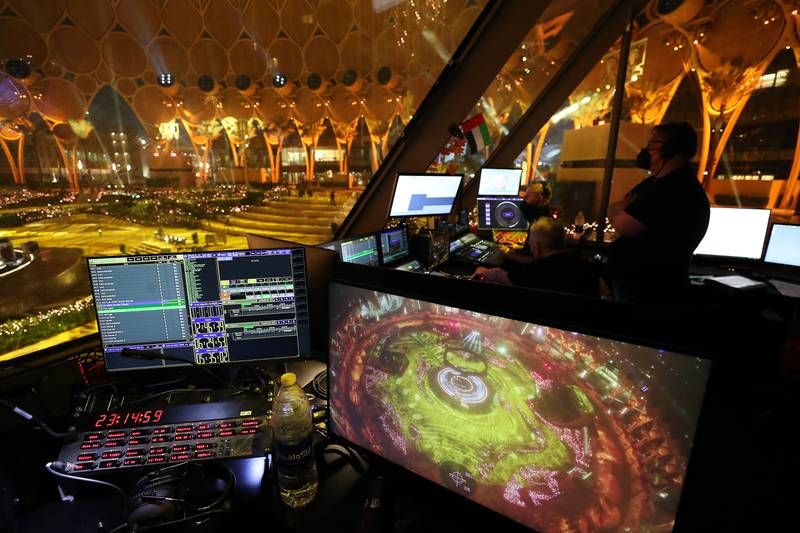 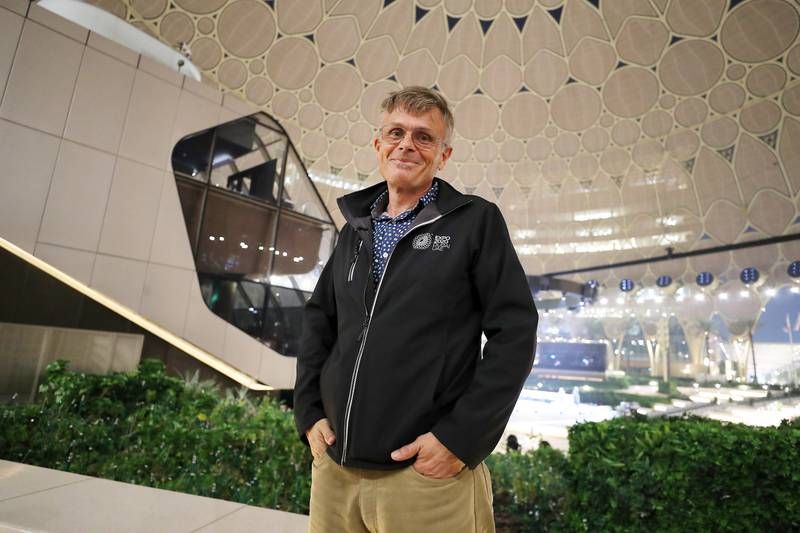 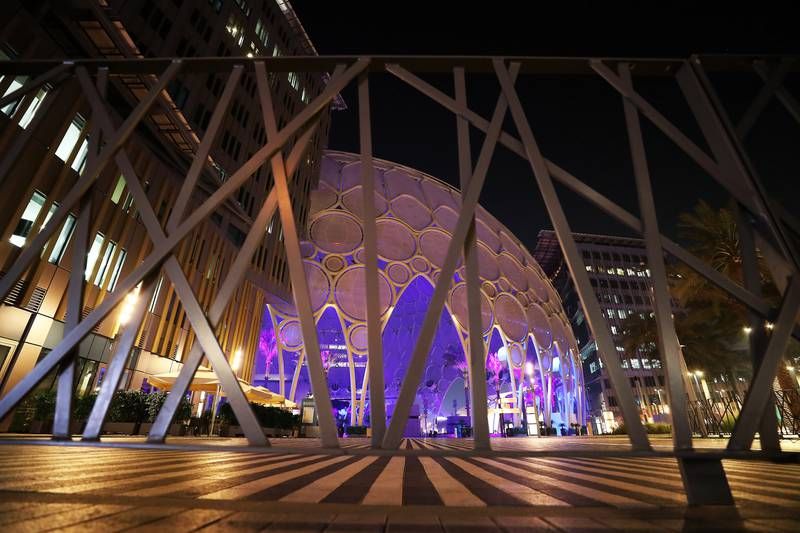 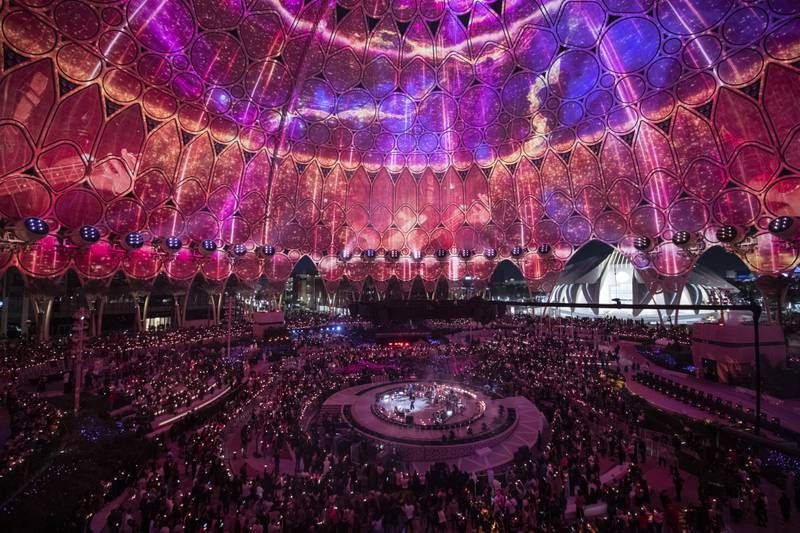 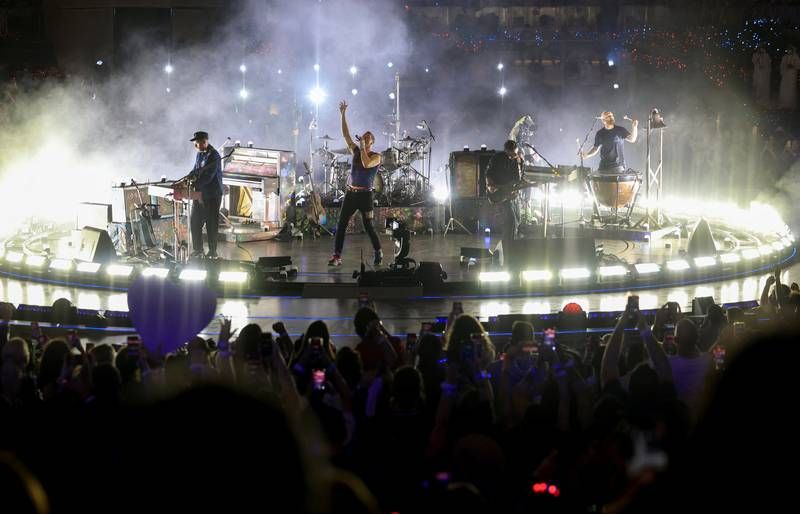 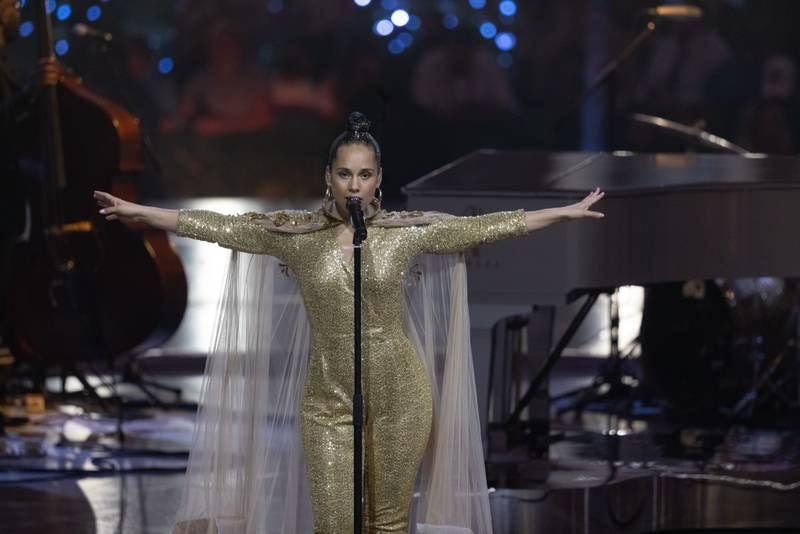 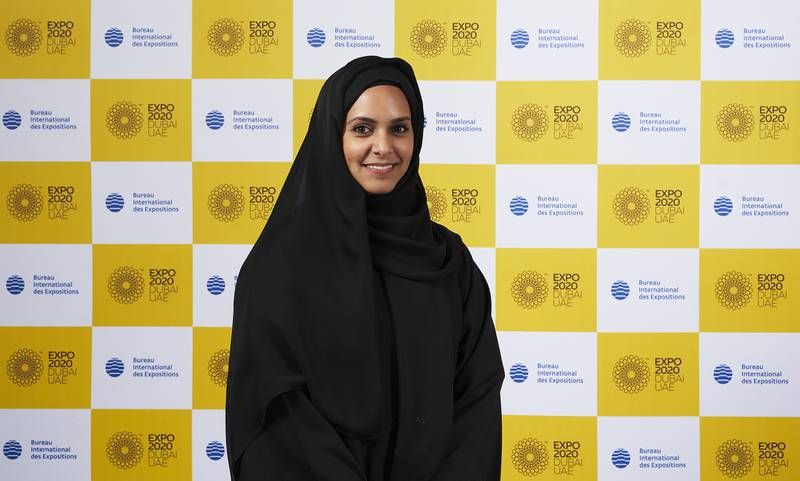 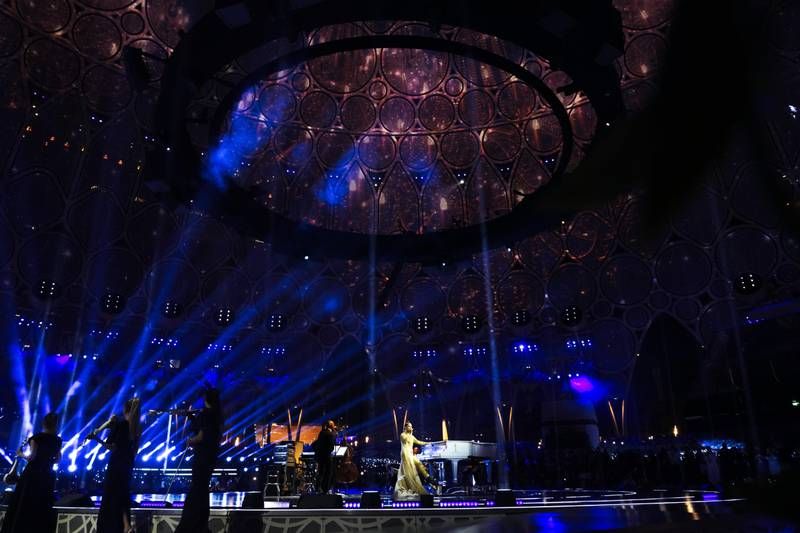 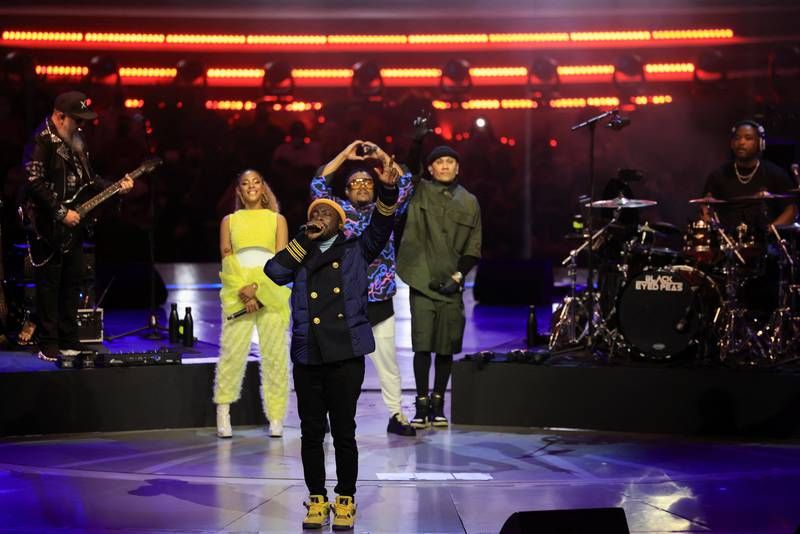 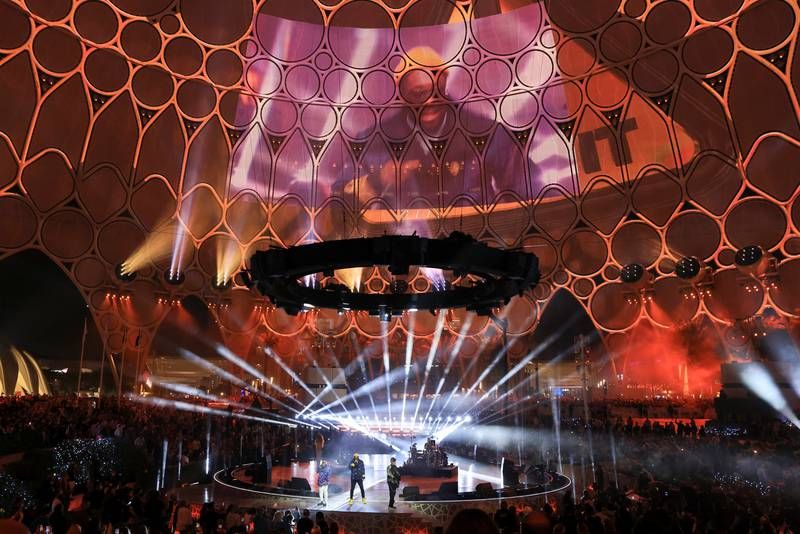 A view of the Al Wasl dome after midnight at the Expo 2020 in Dubai when the site shuts down to visitors. Pawan Singh / The National

A spellbinding closing ceremony will mark the “end of a beautiful journey” for Expo 2020 Dubai on Thursday — but it will be just the start for one of the brightest stars of the world’s fair.

For when the music has stopped, the fireworks have lit up the sky and tens of thousands of people have bid farewell to the global spectacle, the magnificent Al Wasl dome will start a new chapter in its success story.

Known as the Expo’s beating heart and its crown jewel, the 360-degree translucent structure will be a centrepiece of the new District 2020 legacy site.

QuoteIt’s about the celebration for a better tomorrowTareq Ghosheh, Expo 2020 Dubai chief events and entertainment officer

“This is a one-of-a-kind venue that not too many places will have or will ever have. So definitely in the legacy phase, Al Wasl has its own plans, the District has plans and it will fit into the bigger plans of Dubai.”

The gigantic dome has been the stage for top acts such as Coldplay, Black Eyed Peas and Alicia Keys, who enthralled fans from a sunken garden with more than 30,000 flickering LED lights.

While specific details on the dome’s future are still to be revealed, it is clear it will continue to take centre stage.

“Al Wasl is unique. The legacy plan is to keep it functioning as it is now and to continue on through,” William Ainley, vice president technical for Expo events and entertainment, previously told The National.

“There is absolutely no doubt with the future developments in this space, it has so many opportunities and so much potential.”

Expo delights until the very end

Mr Ghosheh said the closing ceremony would be as spectacular as the opening.

The show will be broken up into three parts — a nine-minute recap of Expo’s best memories, a farewell and a look to the future.

The ancient golden ring, the Expo’s logo, will also feature prominently, drawing a full circle between the launch of the event and its end.

“This is the end of a beautiful journey … it’s been years in preparation,” Mr Ghosheh said.

“The story is based on an arc of three emotional points.

“We managed to bring each and every iconic moment that people have lived over the six months in a glimpse of nine minutes and they will all live in Al Wasl. 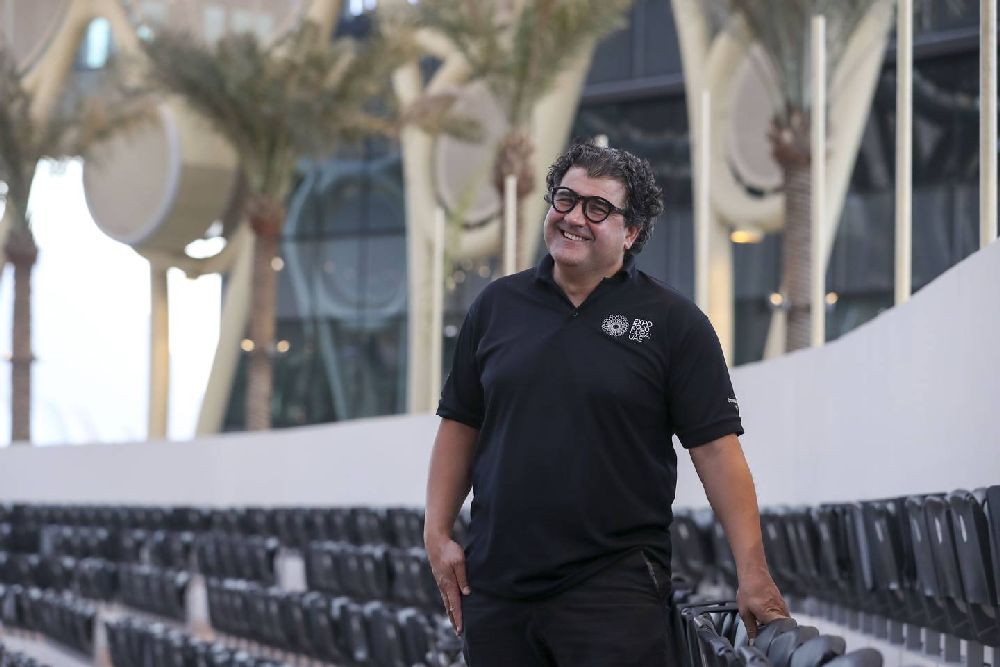 “That’s how we close with a massive celebration.

“It will be a day to remember across the site. It’s not going to sleep until 3am.”

Audiences watching from home are also in for a treat, with augmented reality playing a big part in the broadcast.

The opening ceremony had magical waterfalls and butterflies swooping in that TV audiences were able to see.

There will be live performances from cellist Yo-Yo Ma, singers Norah Jones and Christina Aguilera at the Dubai Millennium Amphitheatre and the Jubilee Stage, with DJ Tiesto closing the night.

Two Egyptian bands will play in the Sustainability plaza, two Indian bands in the Sports hub and three Filipino bands in the Festival garden.

Read more'Can't they keep it open forever?' Expo 2020 Dubai visitors on what they loved most

After 30,000 events, including government summits and 5,000 sporting fixtures, it will be a poignant time for the Expo teams saying their final goodbyes.

Mr Ghosheh said pulling off an extraordinarily successful event during a pandemic made the Expo an example of resilience that showcased the spirit of the city and country.

“We get emotional every day,” he said.

“It’s a phase of my life that changed me completely but it also gave me a chance to pay back to a city that I love, a country that I respect.”