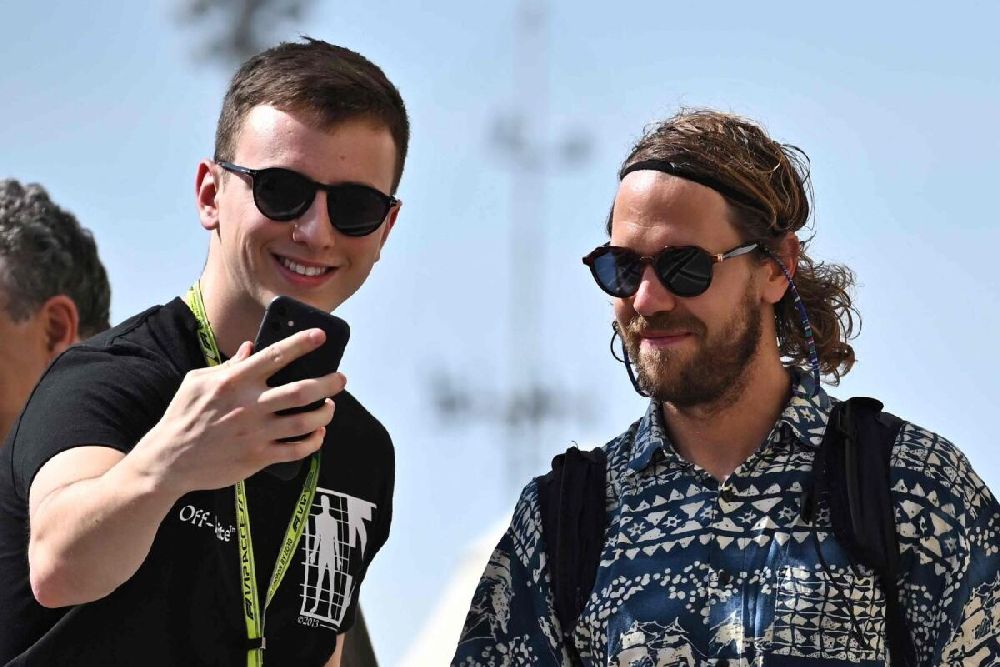 All eyes will be on Sebastian Vettel as the four-time champion bids goodbye to the sport at the season-ending Formula One Etihad Airways Abu Dhabi Grand Prix 2022 this weekend.

The German driver, one of the all-time greats and a popular driver, stands third on the list of the most F1 race wins and podium finishes behind Mercedes star Lewis Hamilton and icon Michael Schumacher.

Vettel has a decorated career spanning 15 years. In 2007, at 19 years of age, he became F1’s youngest-ever driver to score a point with an eight-place finish at Indianapolis. His career highlight came in 2010 as he won the Abu Dhabi Grand Prix, thus becoming the youngest-ever F1 champion. And then went on to bag three more consecutive championships with Red Bull.

Vettel has had a quiet two years with Aston Martin and brings down curtains on a chequered career at Yas Marina Circuit where he has special connection. He was the winner at the circuit’s inaugural race in 2009, and then in 2010 and 2013 – a year he won a record 13 races, which has been eclipsed only this season by Max Verstappen. The German driver has won seven podiums, including three victories, making him one of the most successful drivers in the circuit’s history.

Asked to pick his favourite moment from his career, Vettel said it was difficult but noted his first win at Monza was special.

“I’ve been lucky that there have been so many moments to choose from. I guess the first win in a way always stands out,” he told reporters.

“I also enjoyed the last two years. Even though from a sporting point of view maybe they weren’t really a highlight. There was nothing to celebrate, no success in this regard. Still, I learned a lot.”

Hamilton said he had several great battles with Vettel and predicts the 35-year-old will be back on the track again.

“You’re probably going to come back. Formula 1 has a way of sucking you back in, we’ve noticed that from so many other drivers.”

Asked if emotions are going to be high when he will be inside the car, Vettel said to be feeling a “bit different”.

“It does feel a little bit different already. How much and how different it will be, I don’t know yet,” Vettel added.

After finishing 11th at Sao Paulo, Vettel will be hoping for a top-10 finish scoring a point on Sunday.