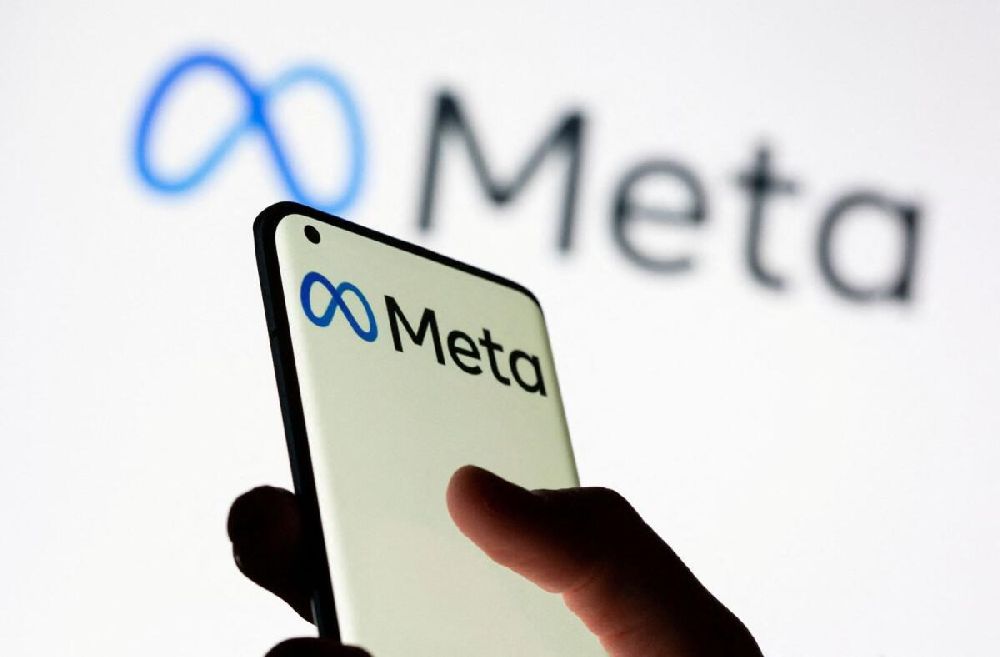 On Monday, Facebook parent Meta Platforms Inc threatened to remove news from its platform if the US Congress passes a proposal aimed at making it easier for news organisations to negotiate collectively with companies like Alphabet Inc’s Google and Facebook.

Sources briefed on the matter said lawmakers are considering adding the Journalism Competition and Preservation Act to a must-pass annual defence bill, as way to help the struggling local news industry.

Meta spokesperson Andy Stone tweeted that the company would be forced to consider removing news if the law was passed, “rather than submit to government-mandated negotiations that unfairly disregard any value we provide to news outlets through increased traffic and subscriptions”.

Meta statement on the Journalism Competition and Preservation Act: pic.twitter.com/kyFqKQw7xs

He added that the proposal fails to recognise that publishers and broadcasters put content on the platform because “it benefits their bottom line — not the other way around”.

The News Media Alliance, a trade group representing newspaper publishers, is urging Congress to add the proposal to the defence bill, arguing that “local papers cannot afford to endure several more years of Big Tech’s use and abuse, and time to take action is dwindling. If Congress does not act soon, we risk allowing social media to become America’s de facto local newspaper.”

On Monday, more than two dozen groups — including the American Civil Liberties Union, Public Knowledge and the Computer & Communications Industry Association — urged Congress not to approve the local news bill saying it would “create an ill-advised antitrust exemption for publishers and broadcasters”, and argued that the bill does not require that “funds gained through negotiation or arbitration will even be paid to journalists”.

A similar Australian law — which took effect in March 2021 after talks with the big tech firms led to a brief shutdown of Facebook news feeds in the country — has largely worked, a government report said.

Since the News Media Bargaining Code took effect, various tech firms including Meta and Alphabet have signed more than 30 deals with media outlets, compensating them for content that generated clicks and advertising dollars, the report added.