Facebook-owner Meta takes on bond debt in a first 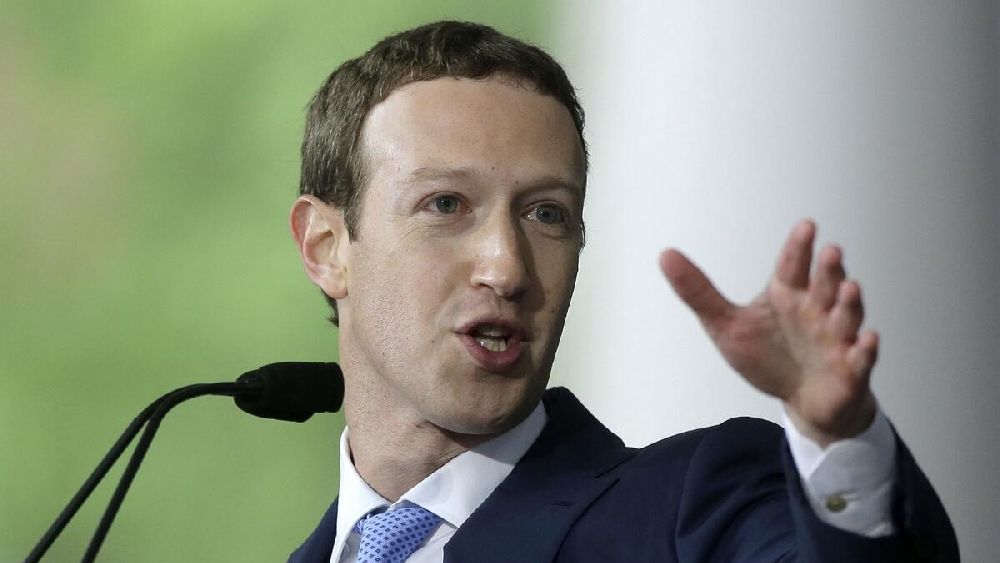 Facebook-owner Meta Inc. is ending its run as one of the few major firms without debt, launching its first bond sale as the company battles uncertainty and bets heavily on its metaverse vision.

Worries over the social media giant’s future, as well as fierce competition from TikTok, has sent its stock plummeting, as the firm spends billions on its plan for the internet’s next iteration.

On Thursday, Meta reported to the US markets watchdog that it had begun offering bonds to raise money for uses such as “capital expenditures, repurchases of outstanding shares of its common stock, acquisitions, or investments”.

The firm, which also owns Instagram and WhatsApp, declined to comment beyond its filing to the Securities and Exchange Commission.

Its filing neither indicates the amount of funds it wants to raise, nor the term of the bonds, but Meta may sell $8-10 billion in debt, as per a Bloomberg news agency report.

Last week, Meta reported its first year-on-year drop in quarterly revenue, and its net profit dropped by 36 per cent to $6.7 billion.

The firm, which relies almost exclusively on advertising revenue, has been hit by a decline in advertisers’ spending, driven partly by economic uncertainty and TikTok’s rise.

“I’d say that the situation seems worse than it did a quarter ago,” CEO Mark Zuckerberg told analysts after disappointing results last week. Some analysts said the company, which rebranded itself last year, should have taken on debt long ago.

“Meta has no debt on its balance sheet unlike other big technology players and the company will aggressively build out its metaverse strategy and that takes a lot of capital,” said analyst Dan Ives.

Facebook renamed itself Meta to signal its aim in building its vision for an interactive world of virtual and augmented reality that it sees as the future.

However, since February, its share price has been divided by two, with more than $400 billion in market capitalisation disappearing.

“We’re focused on making long term investments that will position us to be stronger coming out of this downturn,” Zuckerberg told analysts last week.

. Last month, a cybersecurity startup told a major Indian online insurance brokerage it had found critical vulnerabilities in the company's internet-facing network that could expose sensitive personal and financial data from...

. The popular messaging service WhatsApp has introduced three new features that aim to enhance privacy and security for users. "Your privacy deserves more protection," said the Meta-owned platform in a post...

. Elon Musk's legal team is demanding that Twitter Inc turn over the names of employees responsible for calculating what percentage of the social media site's users are bot and spam accounts,...