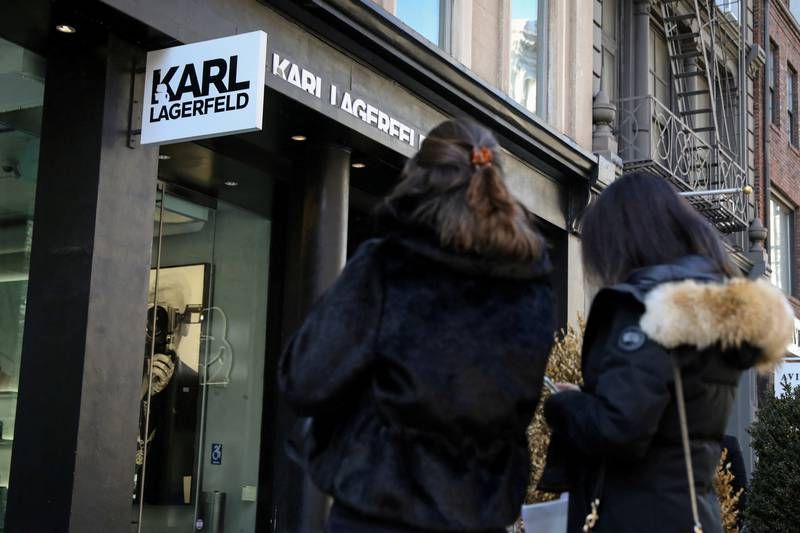 Karl Lagerfeld will be fully acquired by G-III Apparel Group, a US clothing company that counts Levi Strauss & Co and Tommy Hilfiger in its portfolio, as part of efforts to boost the fashion brand’s presence.

G-III Apparel Group, which currently owns 19 per cent of Karl Lagerfeld, will buy the remaining stake from a group of private and public investors for €200 million ($210 million), the New York-based company said on Monday.

The all-cash deal is expected to add about $200m in initial annual sales, generate combined revenues of “approximately $1 billion or in excess of $2bn in sales to end consumers”, and will expand G-III’s global presence.

“This transaction marks yet another significant milestone for G-III. Fully owning this visionary brand is a continuation of our successful partnership with the Karl Lagerfeld management team,” Morris Goldfarb, chairman and chief executive of G-III, said.

“The addition of this iconic fashion brand to the G-III portfolio advances several of our key priorities, namely an increase in the direct ownership of brands and their licensing opportunities and further diversification of our global presence.”

Fashion remains one of the biggest shopping categories, particularly in the online segment.

Revenue from the overall apparel market is projected to surpass $1.7 trillion in 2022 and grow to over $1.95tn by 2026, according to data from online retail platform Oberlo, which is owned by Canada’s Shopify.

Global revenue for the apparel segment this year would increase 10.59 per cent year-on-year, a slight dip from the 10.85 per cent increase last year, it said. The growth in 2021 came after an 11.8 per cent drop in 2020 during the height of the Covid-19 pandemic, the largest annual decrease expected between 2013 and 2026, Oberlo said.

G-III’s acquisition of Karl Lagerfeld, founded by the German designer, is subject to certain adjustments and customary closing conditions, the statement said.

The deal will make the company the brand’s sole owner, and will include Karl Lagerfeld’s existing 10 per cent stake in its established joint venture in China.

It will allow G-III to expand the fashion brand’s presence in a number of geographic regions through partner-operated channels spanning digital, retail and licensing opportunities, G-III said. 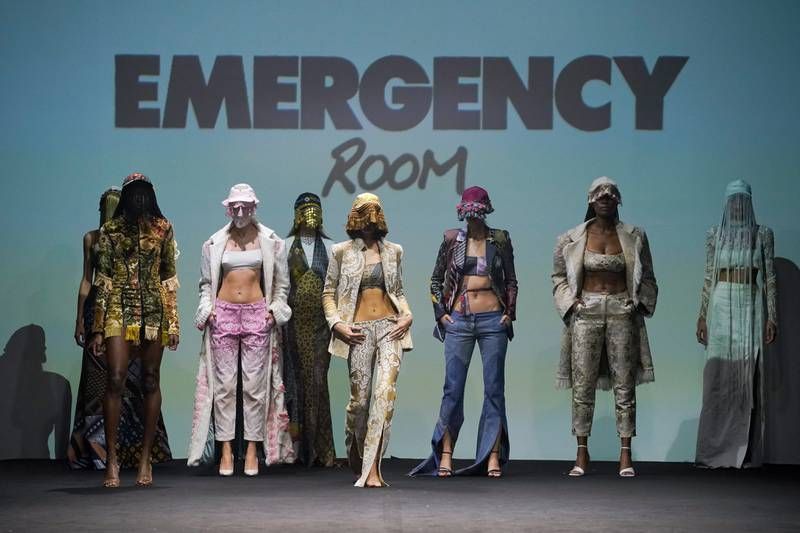 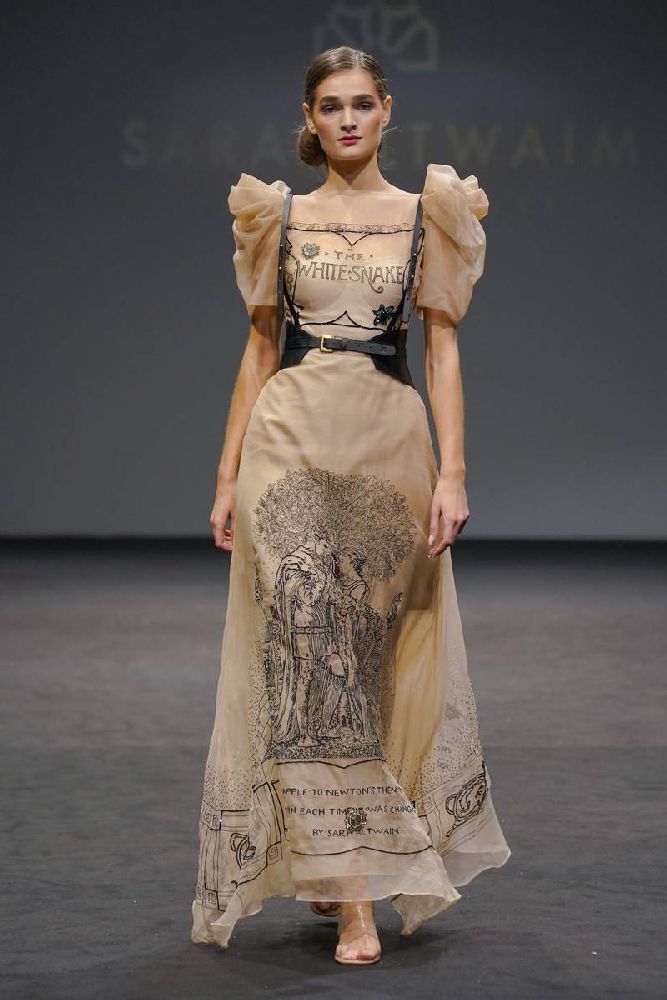 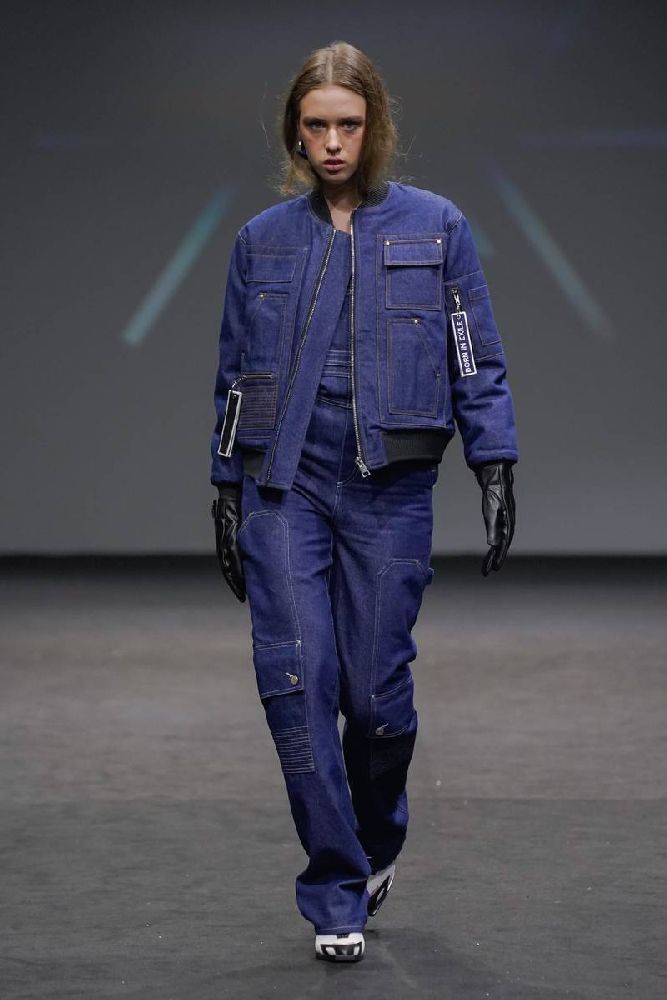 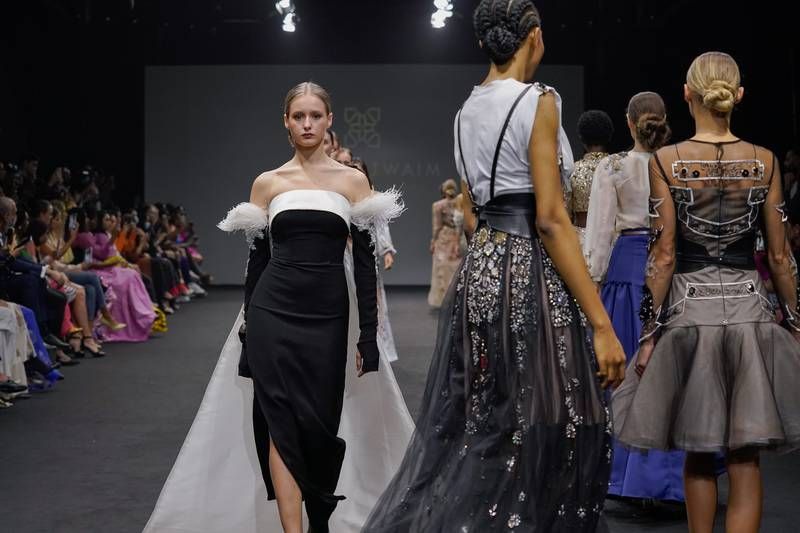 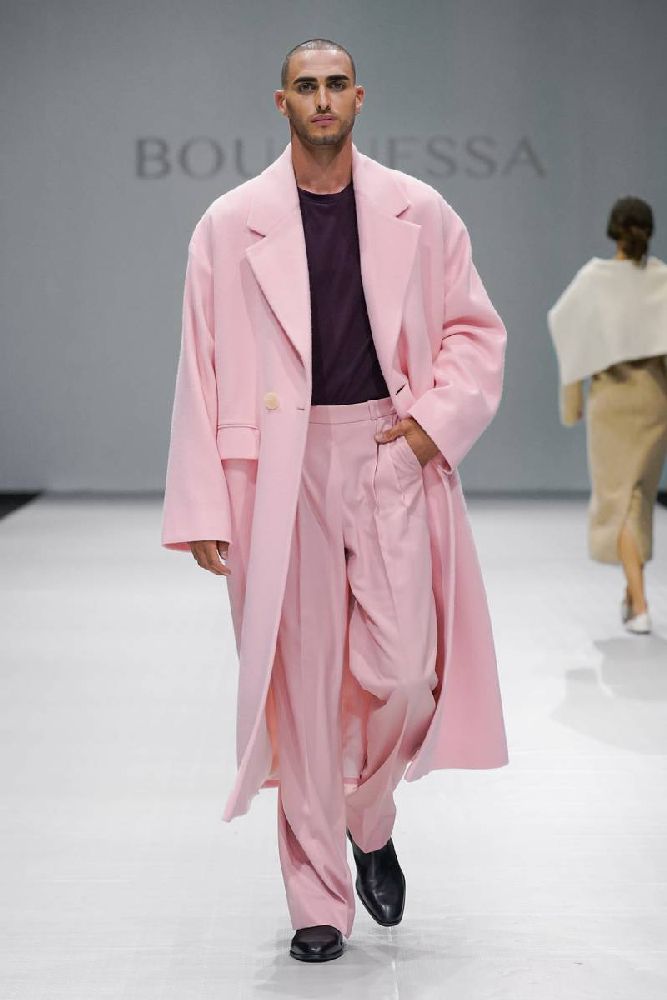 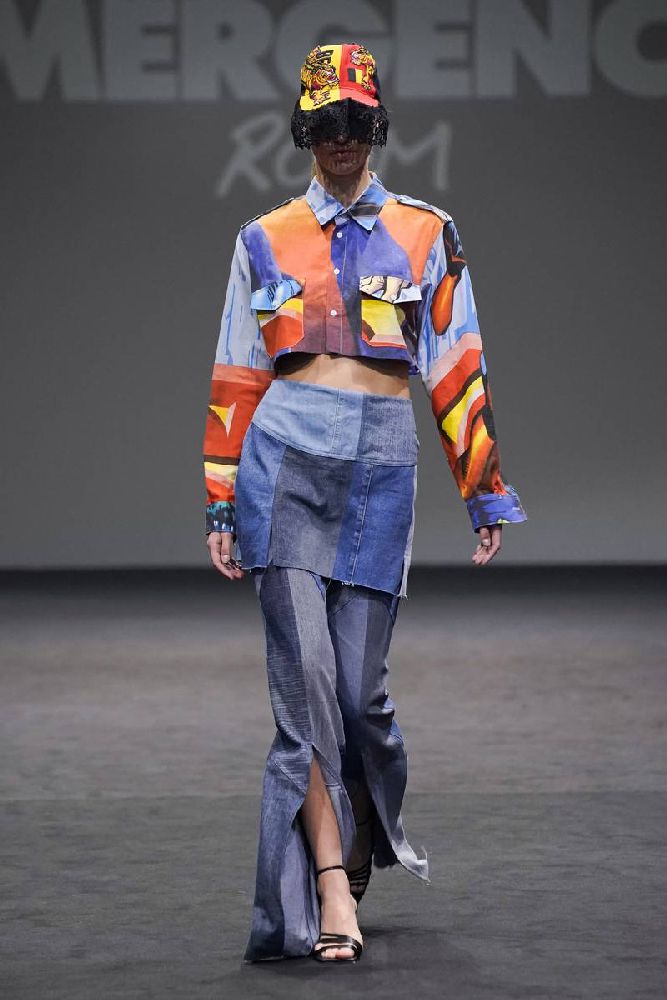 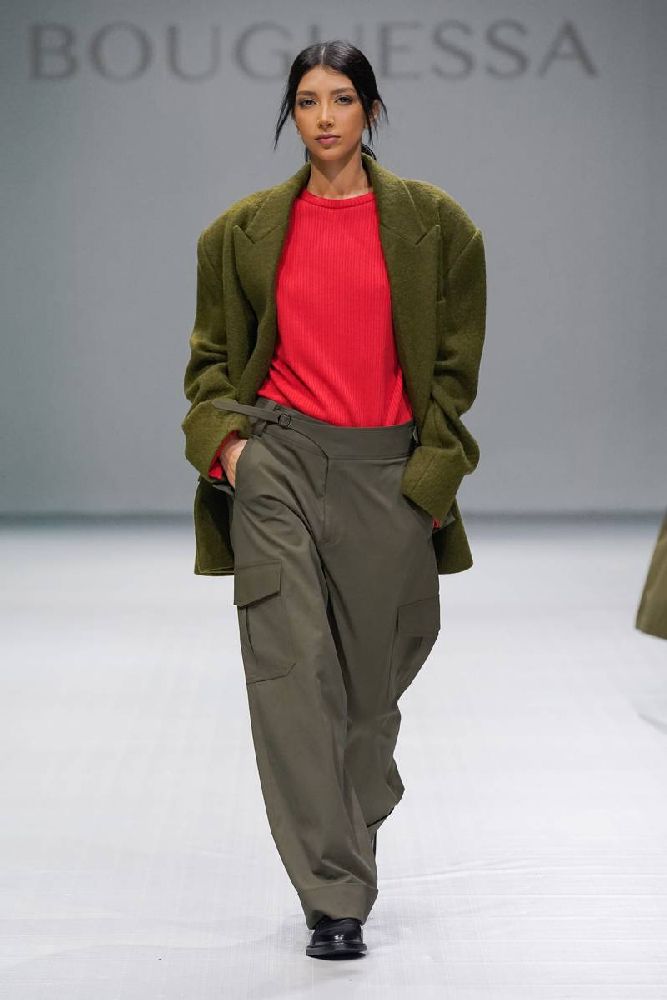 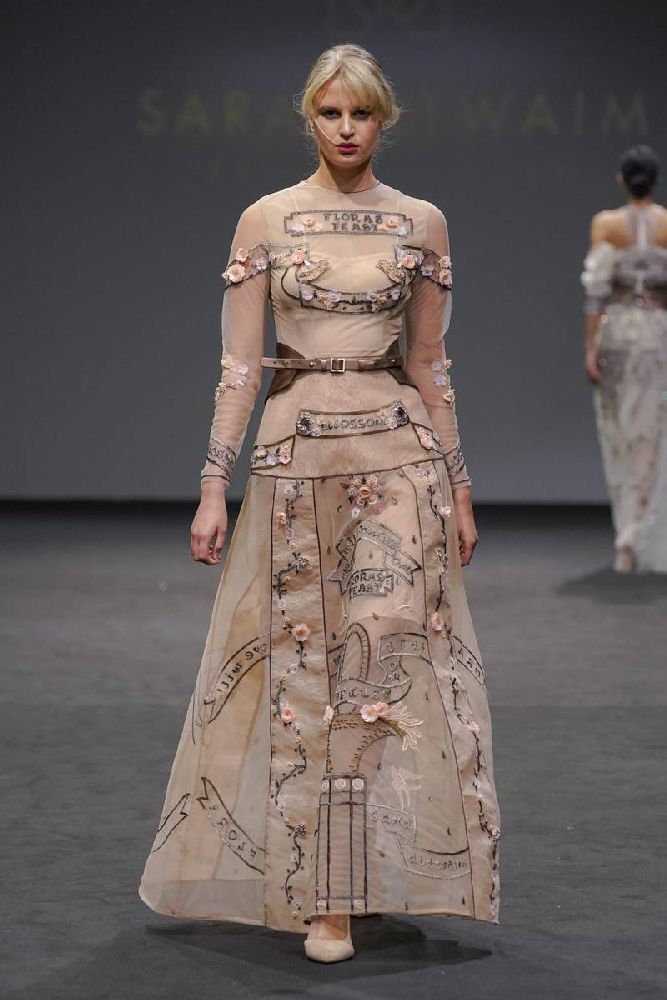 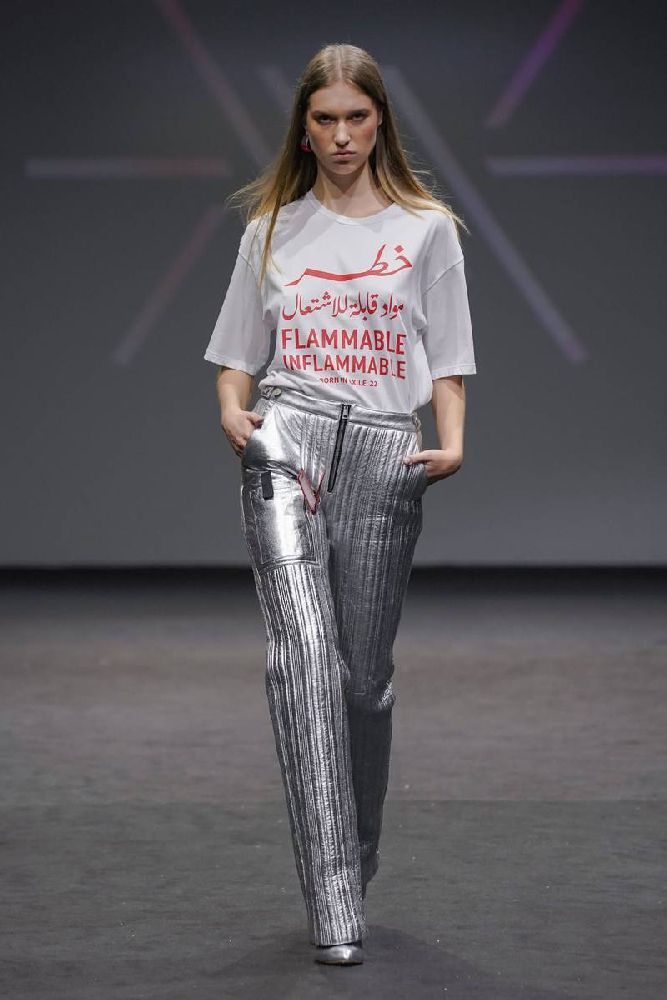 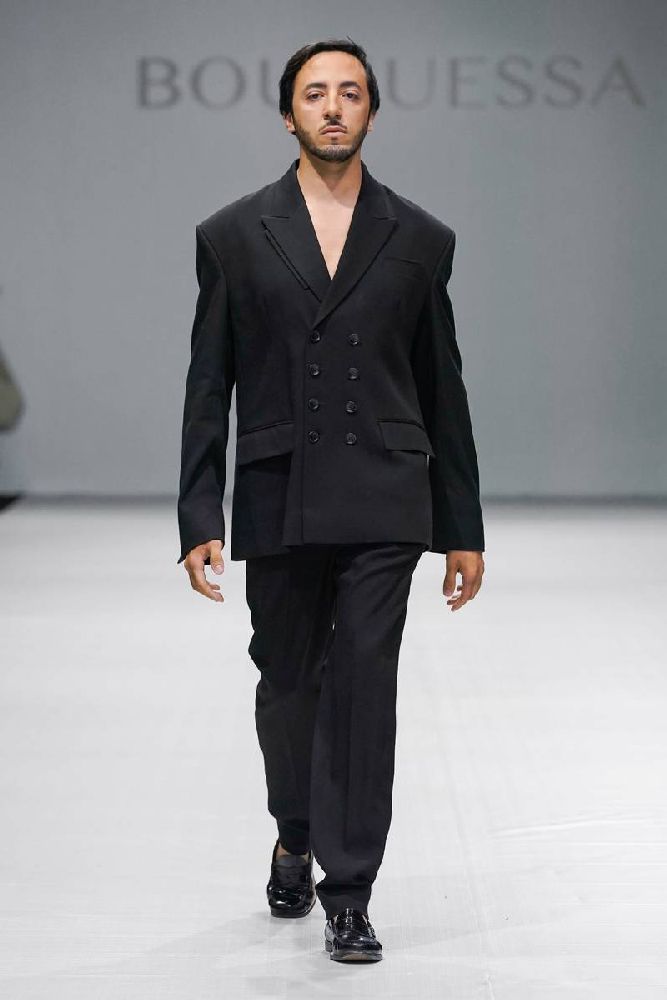 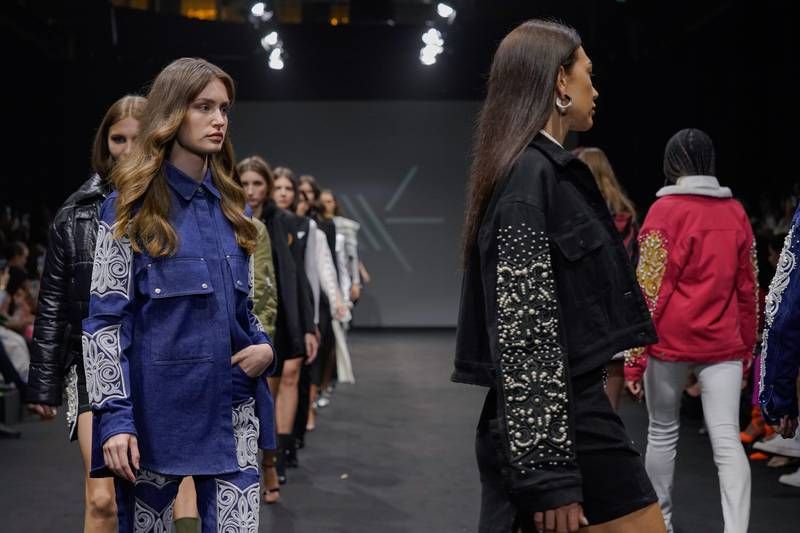 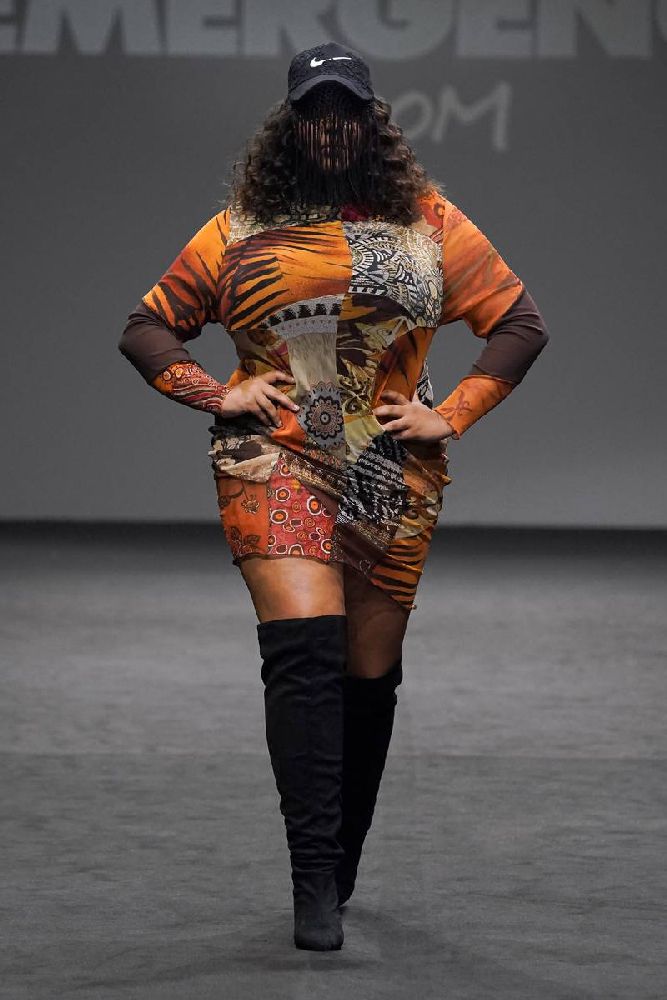 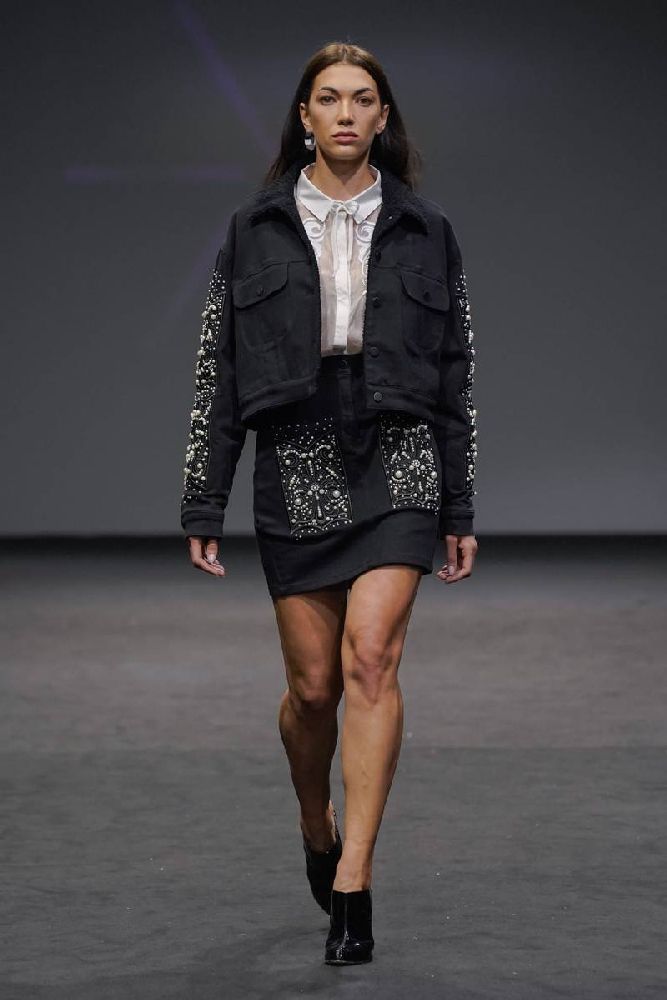 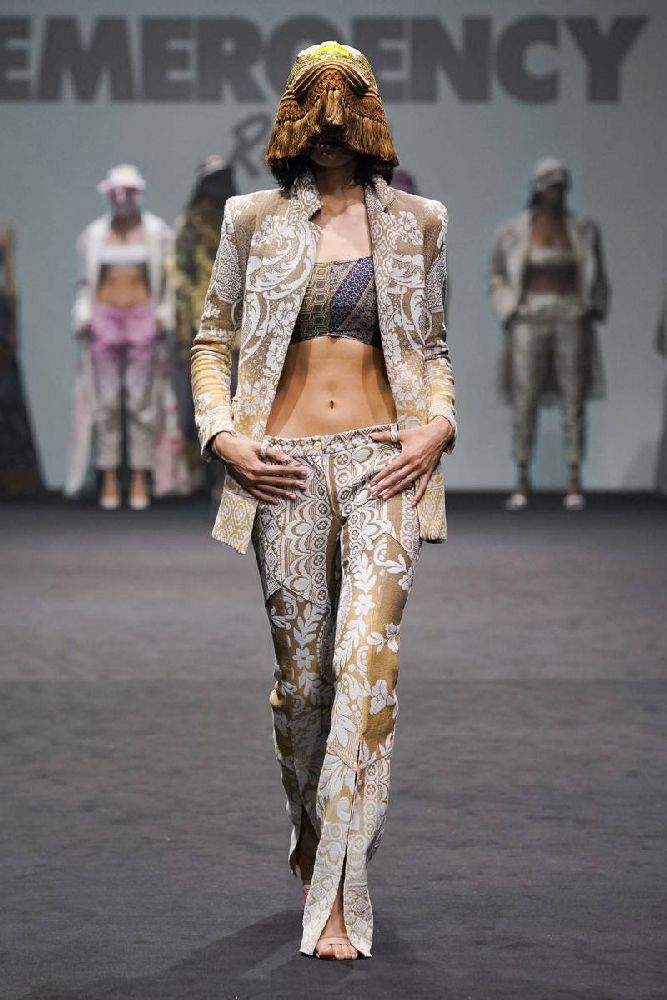 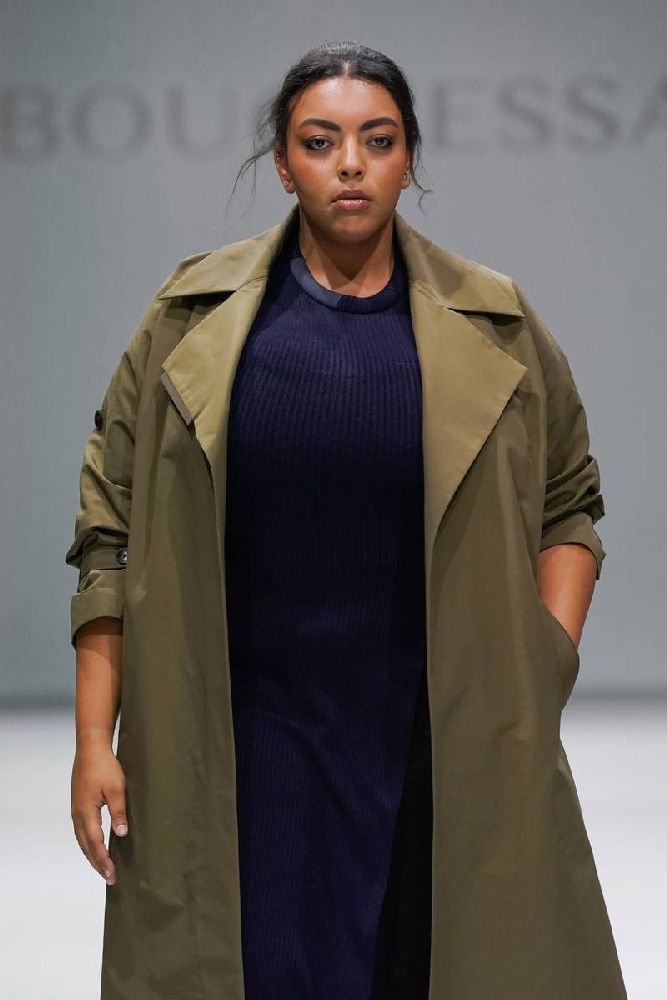 “Over the course of more than a decade – including many years working hand-in-hand with Karl – we have developed a multifaceted fashion house and a strong business that we believe is poised for continued and significant growth,” Pier Paolo Righi, chief executive of Karl Lagerfeld, said.

“This transaction is the natural evolution of this positive working relationship. Working even more closely with a team we know, trust and have a proven track record with will allow us to further accelerate the brand’s global opportunity.”

The company also has a team sports business and has licences with North America’s four major sports leagues – Major League Baseball, the National Basketball Association, the National Football League and the National Hockey League – and more than 100 US colleges and universities.