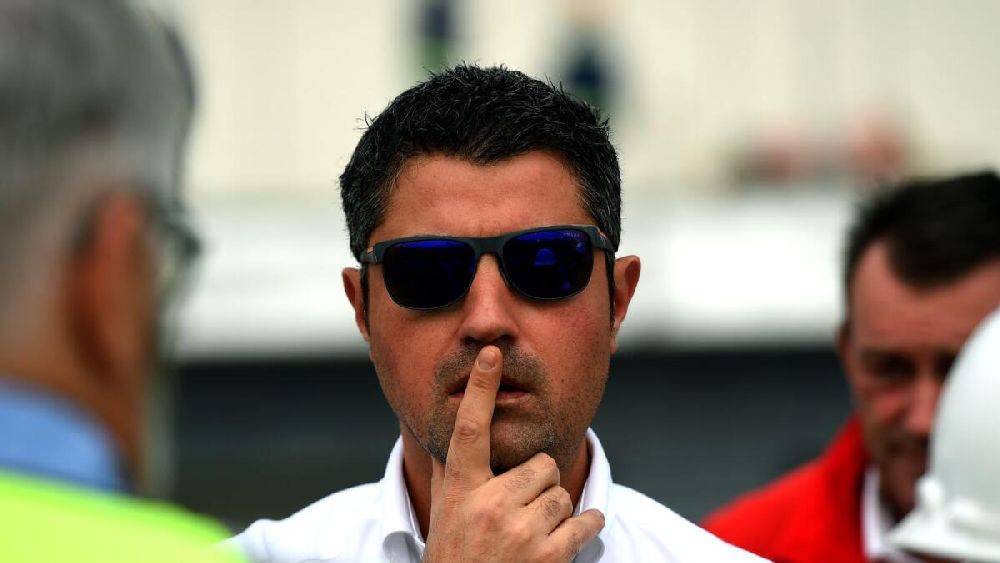 Hamilton led comfortably until a crash by Nicholas Latifi brought out the safety car with five laps remaining. Verstappen stopped under yellow flags for quicker tyres, and Masi flipped his decision and let the five drivers separating Verstappen from Hamilton pass the safety car under yellow. But not all eight, which would have taken longer.

“The process of identifying lapped cars has up until now been a manual one and human error lead to the fact that not all cars were allowed to un-lap themselves,” the FIA said as it published its final conclusions on Saturday. “Due to the fact that manual interventions generally carry a higher risk of human error, software has been developed that will, from now on, automate the communication of the list of cars that must un-lap themselves.”

Masi also called the safety car back too early.

“The race director called the safety car back into the pit lane without it having completed an additional lap,” the FIA said.

Verstappen restarted second behind Hamilton and, on quicker new tyres, zoomed past Hamilton in the fifth turn. Mercedes lost both its protests over how the race ended.

Verstappen’s status as world champion, while not in doubt, has effectively been confirmed on the eve of Sunday’s opening race in Bahrain.

“The results of the 2021 Abu Dhabi Grand Prix and the FIA Formula One World Championship are valid, final and cannot now be changed,” the FIA said.

Masi was cleared of any intent and the FIA said he was just doing his best to finish the race.

“In combination with the objective to finish under green flag racing conditions applied throughout the 2021 season, the report finds that the race director was acting in good faith and to the best of his knowledge given the difficult circumstances,” the FIA said. “Particularly acknowledging the significant time constraints for decisions to be made and the immense pressure being applied by the teams.”

That intense pressure saw team leaders from Hamilton’s Mercedes team and Verstappen’s Red Bull both talking heatedly to him live on television, as he was trying to make the toughest call of his career.

Direct radio communications have now been removed in order to protect the race director from external pressure. Structural changes have seen the creation a new soccer-style Virtual Race Control Room, which will be called the Remote Operations Center (ROC).

“The ROC will act as a supporting resource for the race direction team with data comparable to that of more than ten simultaneous football matches, including over 140 video and audio sources,” the FIA said.