Fifa World Cup 2022: Did you know India qualified for 1950 tournament in Brazil? 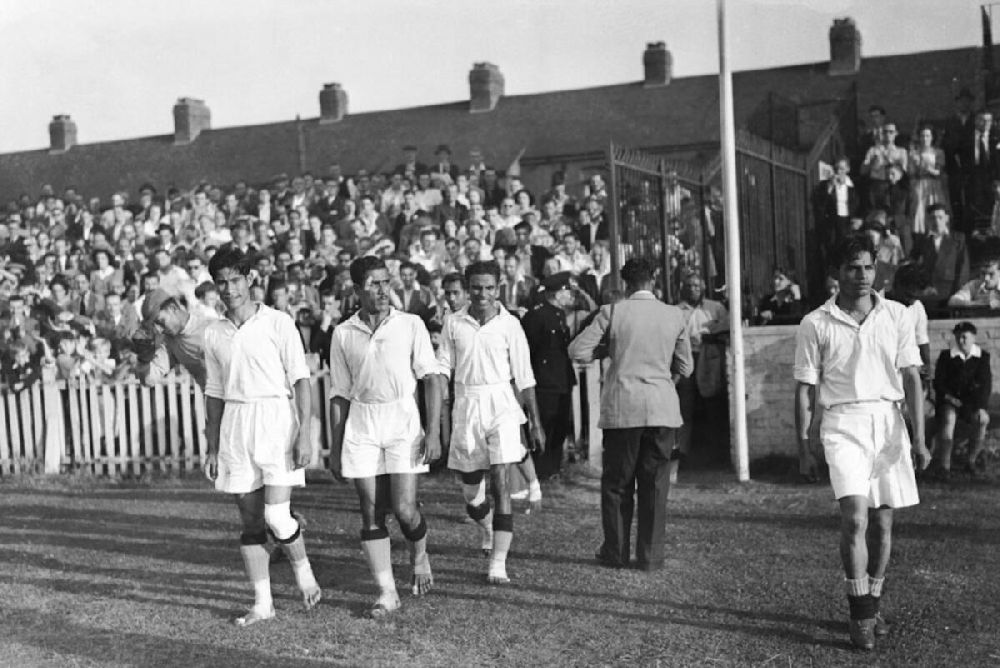 Going barefoot is of major cultural significance in India, where it is customary for a person to remove his or her footwear before entering a friend’s home or religious places.

It is a tradition that is followed to this day. However – did you know that many famous Indian sportsmen also competed barefoot?

Hockey legend Dhyan Chand and Olympian PT Usha were as comfortable going shoeless during their day as the Indian football team was. But their obsession with playing without boots would get them into trouble in 1950; the year they qualified, for the first and only time, for the World Cup.

India were scheduled to play Sweden, Italy, and Paraguay in the 1950 World Cup in Brazil. But Fifa banned India from participating in the tournament upon learning that the team would not be wearing traditional football boots, and instead, playing barefoot.

Since then, India have never qualified for Fifa’s quadrennial showpiece. Interestingly, several members of the newly independent Indian team competed at the 1948 London Olympic football tournament barefoot, with their feet strapped with bandages to prevent injuries. 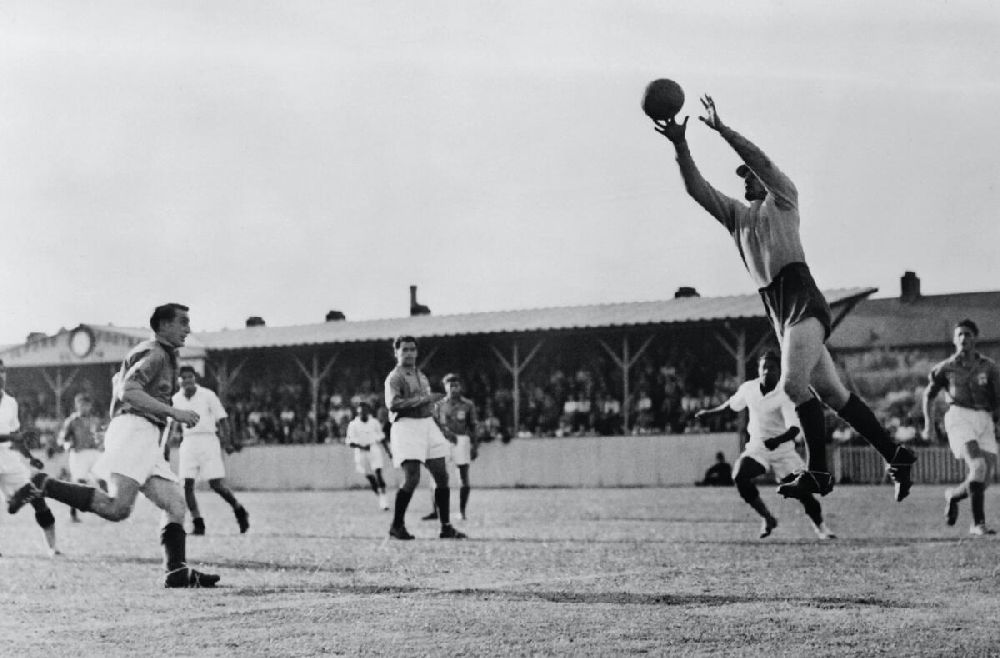 Led by Dr. Talimeren Ao from Nagaland, the team gave a good account of themselves against France, only to concede a last-minute goal to lose 2-1. The reasons why the Indian players were barefoot were debated for years, with theories such as a lack of funding from the sports authority doing the rounds.

This hypothesis was heavily fuelled by gossip as then-Prime Minister Jawaharlal Nehru was considered an aristocrat who enjoyed a lavish lifestyle, and used to send his clothes to Paris for dry cleaning – which was not available in the country at the time.

However, historian and statistician Goutam Roy had a more realistic opinion.

“Back then, Indians were not used to playing with boots on, and that’s why most footballers did not wear shoes during that match,” he wrote. “It was only after the 1-10 defeat against Yugoslavia in the 1952 Helsinki Olympics that boots were made mandatory in Indian football.”

Several years earlier, at the 1936 Olympic Games, it is said that hockey legend Dhyan Chand removed his spiked shoes and stockings in the second half and played barefoot against Germany in the final.

PT Usha, former Indian sprint queen, was also well-known for training barefoot on the beach in a bid to strengthen her calf muscles. Apparently, she was also originally uncomfortable wearing spikes, but gradually adapted to the mandatory ‘spikes’ that track stars across the globe use in competition.