Fifa World Cup 2022: Focus for Saudi, Qatar players is already on the game 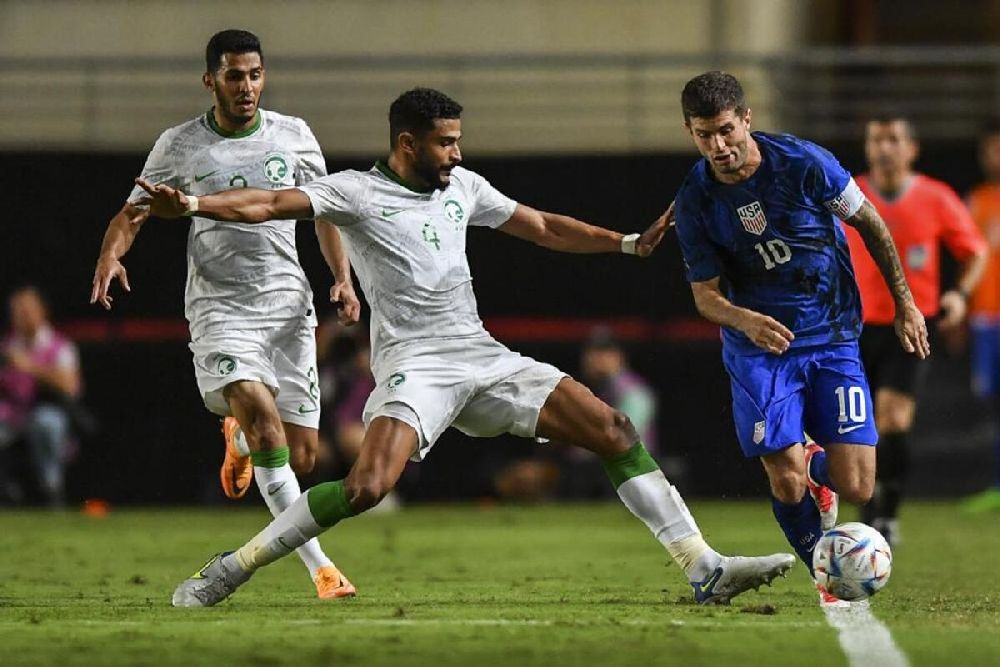 While the likes of Lionel Messi could come under pressure to play for European club teams leading right into the World Cup, players from Argentina’s opening-game opponent Saudi Arabia will have much more time to focus on the global event.

The Saudi league finishes on Sunday. On Monday, 32 players will head to Abu Dhabi to begin a World Cup training camp.

Soccer’s first mid-winter World Cup has squeezed in European league schedules. The English Premier League finishes on November 13 for six weeks, and the French league’s season recess starts on the same weekend. The World Cup in Qatar runs from November 20 to December 18.

Qatar and Saudi Arabia may not have superstars playing in the world’s most prestigious leagues, but having rosters comprising entirely domestic-based players does give coaches some benefits.

“It has one advantage though: a long 35-day camp to prepare, and no other country has it.” 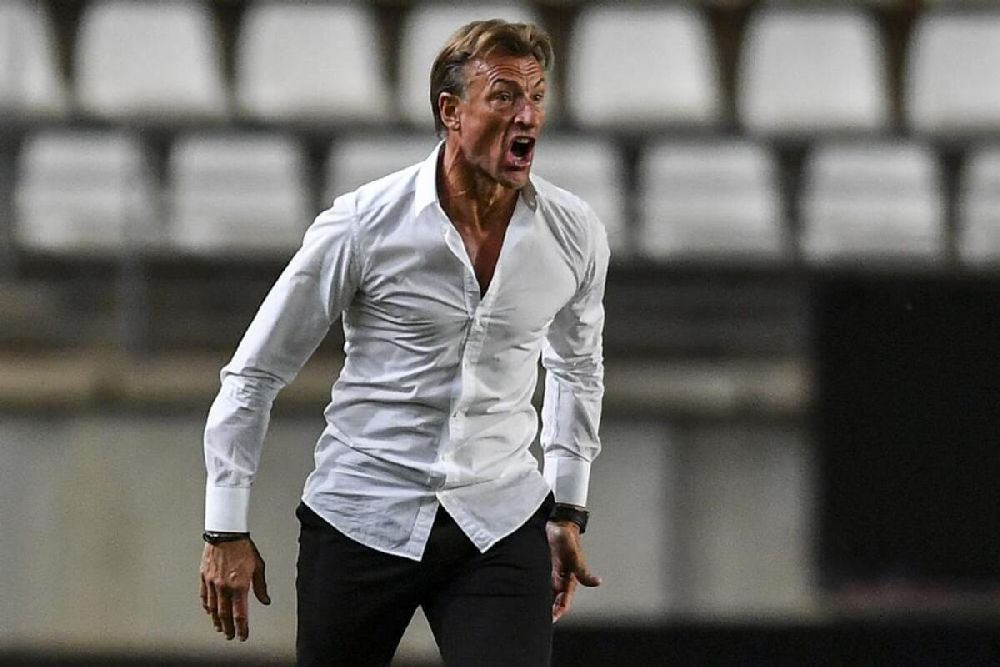 In five previous trips to the World Cup, the Saudis progressed past the group stage only once — on their debut in 1994. So they’re throwing plenty of resources at the extended preparation this time for the Group C competition, which begins on November 22 against Messi’s Argentina.

Apart from three weeks of training in Abu Dhabi, there will be warm-up games against North Macedonia, Albania, Honduras, Iceland and Panama.

Since its qualification for the World Cup, Saudi Arabia has played four times and has failed to score, losing against Colombia and Venezuela, and then drawing with Ecuador and the United States.

“The more time we can spend together before the World Cup, the better,” Saudi Arabia coach Herve Renard said.

“It is a valuable opportunity for us all to be as ready as we can be.” 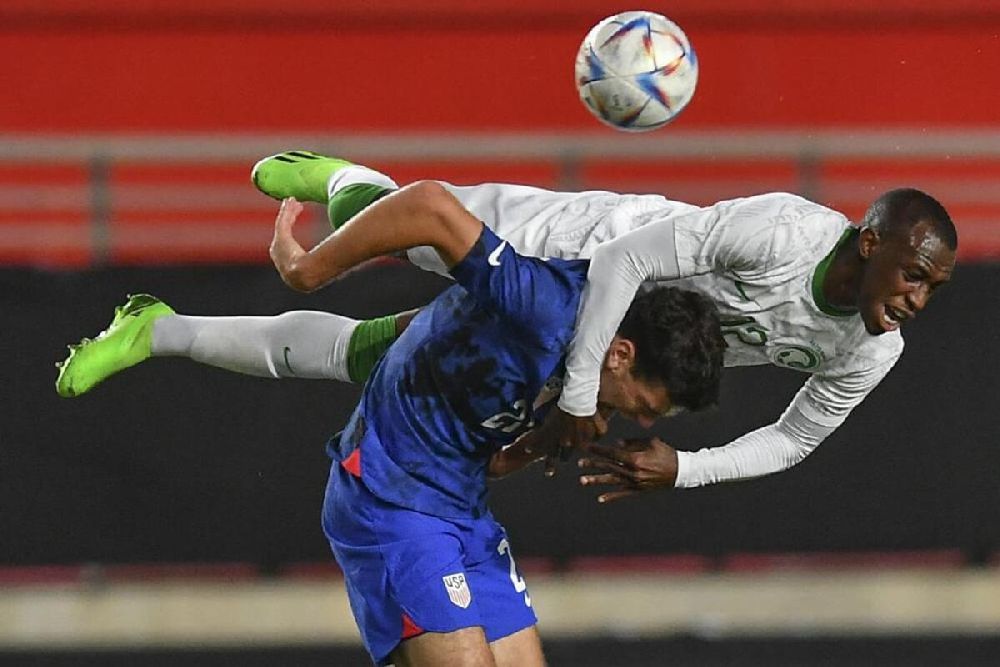 World Cup host Qatar is in an even better position. The Qatar Stars League has also finished this week, although most of the national team players have been in training camps since June.

Qatar qualified automatically as the host country, and is making its first appearance at the World Cup, opening the tournament against Ecuador on November 20 before games against Senegal and Netherlands in Group A.

On Thursday, the team edged Nicaragua 2-1 as part of a training camp in Spain. The Qataris will play Guatemala in another warm-up game on October 23.

“We are confident that we will perform at our best level during the World Cup,” said Qatar coach Felix Sanchez, who led the team to victory in the 2019 Asian Cup.

“We will continue to work in the final phase, and it will be our final touch before the World Cup, which everyone is looking forward to.”

Qatar has already played 17 warm-up games this year against a mixture of national and club teams. Performances have been mixed and have included a 2-1 win over Ghana in August followed by a 2-0 loss to Canada last month.

“We will try to improve the things we analyse that aren’t working as well as we would like or that we believe can be improved as we have time before,” the tournament, Sanchez said.

“We played top teams that are either in the World Cup or have previously participated, and we know that when we play at our best, we can compete.”