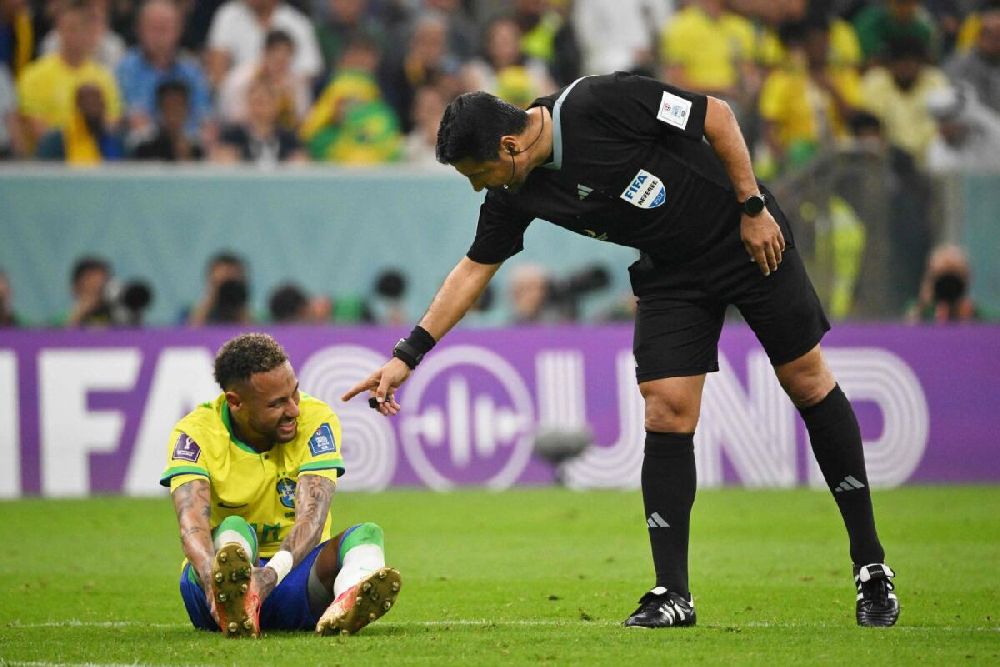 Brazil forward Neymar had ice taped to his ankle and was crying on the bench after being substituted in the team’s 2-0 win over Serbia at the World Cup on Thursday.

Neymar injured his right ankle in the second half and was substituted in the 79th minute. He was tackled hard a few times during the match and was limping and grimacing before having to leave the field.

He was in tears on the bench as doctors began treating him in the final minutes of the game at Lusail Stadium. He pulled his shirt over his head as doctors taped ice around his foot. He went into the locker room limping and with a swollen ankle. 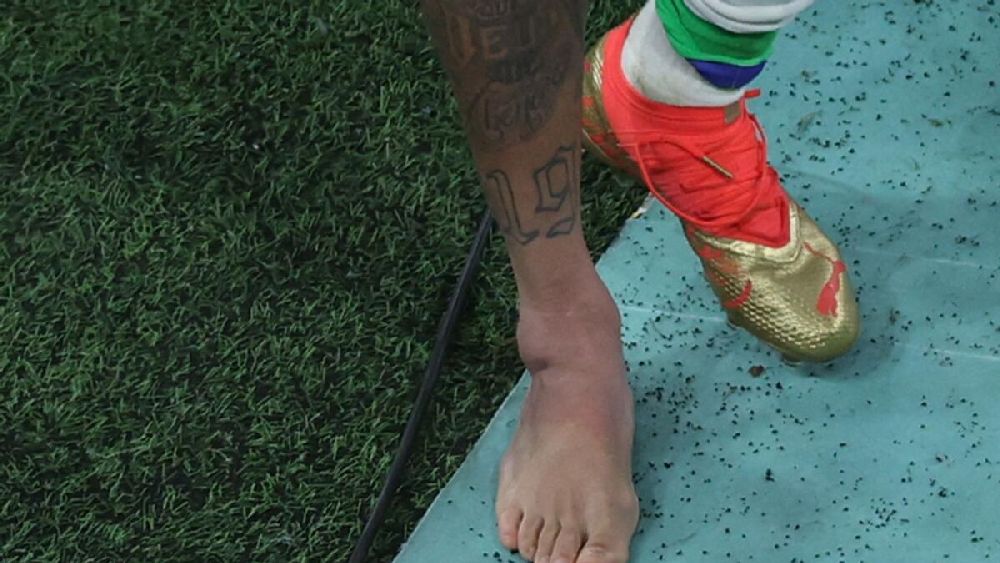 Brazil doctor Rodrigo Lasmar did not speculate on the extent of the injury, saying Neymar’s condition would be evaluated.

“Let’s see how he responds,” Lasmar told Brazilian media. “We have started with the treatment but we need to be cautious and be patient. It’s too early to say anything. We’ll see how it progresses.”

Neymar had a series of injuries since the 2018 World Cup but arrived in Qatar in good form. At the 2014 World Cup in Brazil, his tournament ended with a back injury in the quarterfinals against Colombia, when he had to be taken off the field on a stretcher.

The 30-year-old Neymar has yet to win a major title with the national team. He helped the “Seleção” win the 2013 Confederations Cup and their first Olympic gold medal at the 2016 Rio de Janeiro Games.

With 75 goals for the national team, he is two shy of Pelé’s scoring record.