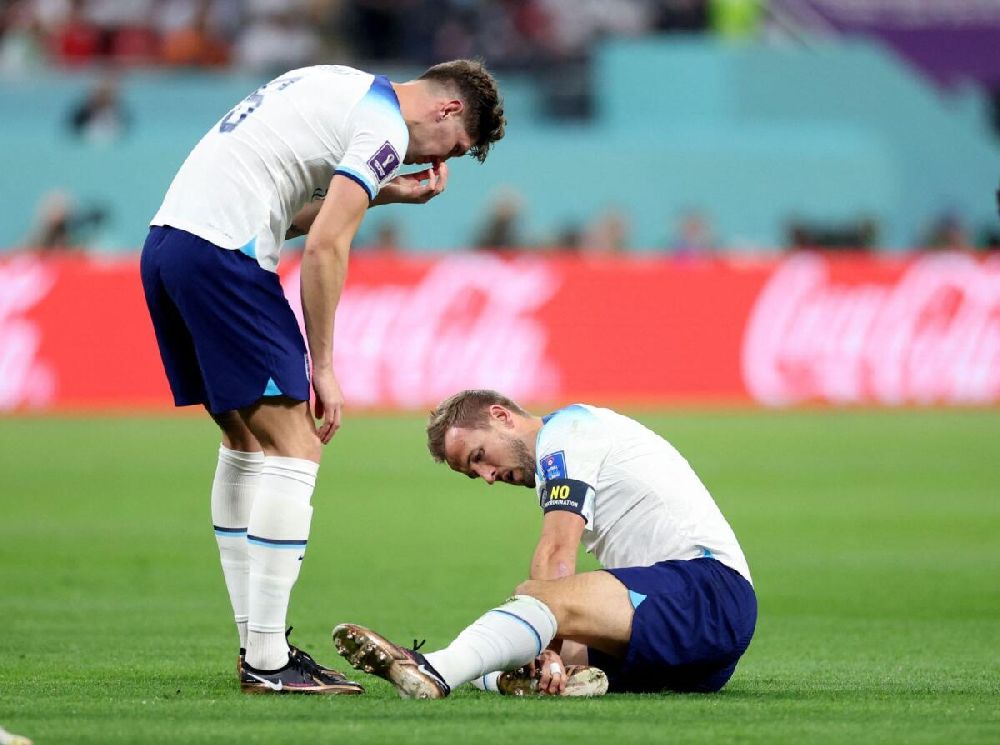 England captain Harry Kane is due to have a scan on his ankle, two days before his country face the United States in the World Cup, reports said on Wednesday.

On Monday, Kane left the Khalifa International Stadium with strapping to his ankle after the 6-2 win over Iran, but took part in a light training session on Tuesday.

Gareth Southgate’s side face the Americans on Friday, knowing that a victory would guarantee them a place in the knockout stage. 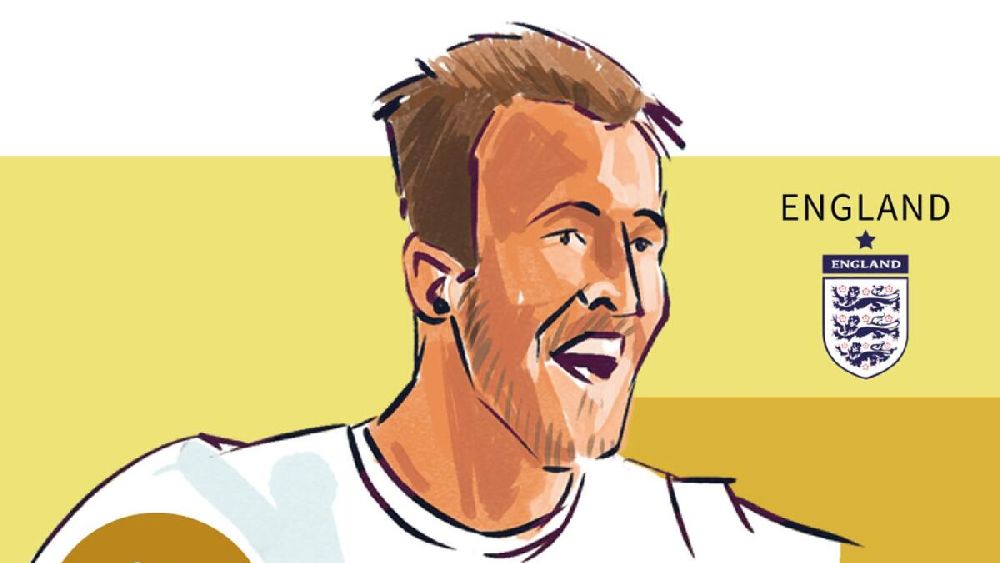 Kane, who was the top scorer at the last World Cup in Russia, has a history of ankle injuries.