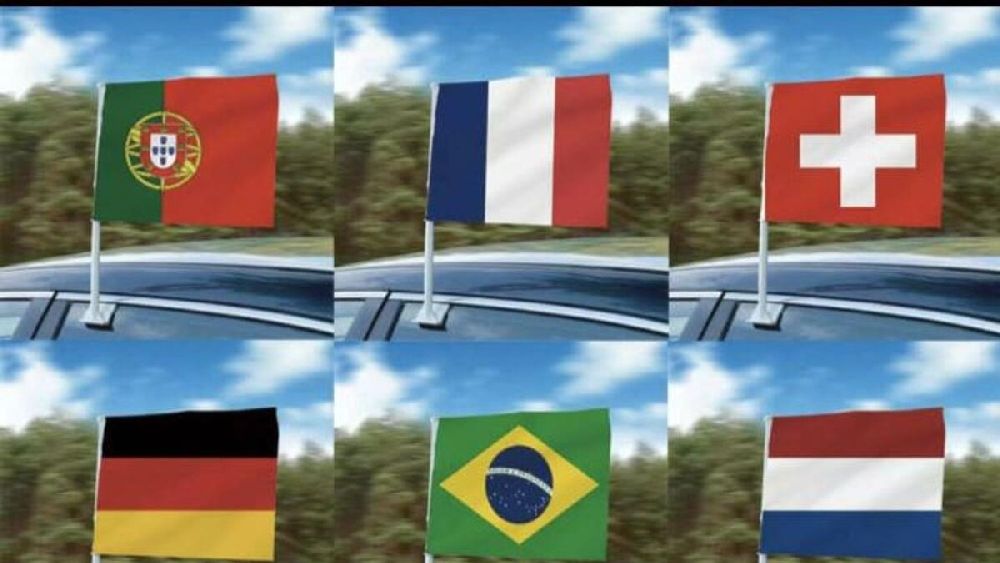 As the world comes to a standstill for the world’s biggest football festival, UAE residents are also excitedly gearing up. The upcoming Fifa World Cup, which is set to begin on November 20, has citizens and expats at the edge of their seats.

Dubai seems to be celebrating as the flag colours of participating countries adorn shops and markets across the city. From flags, buntings, t-shirts, shawls to car bonnet covers, and side mirror covers – you name it and you can find it.

“We have recorded heavy demand for items and articles in the flag colours of the participating country in the Fifa World Cup,” said Abdul Badi, a shop owner at Old Souk in Deira. 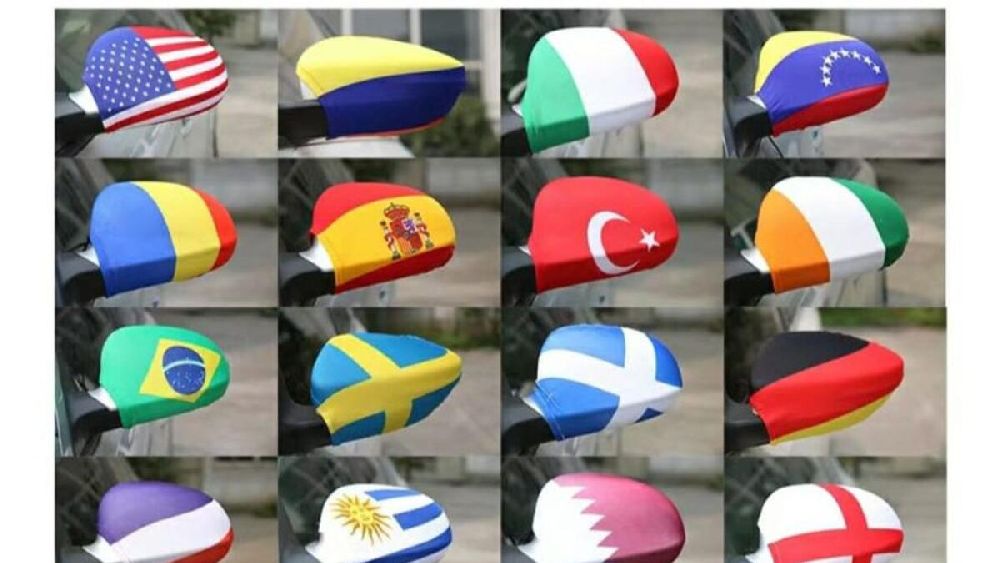 Flag colours of all thirty-two participating countries feature on all sorts of products. “We had items from nearly all the 32 countries, but at the moment, we are left with just eight,” said Badi.

Vendors say that the most in-demand products are of countries with the highest fan following in the UAE, which are “France, Portugal, Argentina, Brazil, Saudi Arabia, Qatar, Spain, Tunisia, England and Ghana,” Abdul said.

Flags with sizes ranging from 10×15 cm to 3×5 metres have been in demand recently. However, the vendors say that the most in-demand item are buntings which are out of stock, supply has also been disrupted.

“To show love and support their favourite team, fans are even buying mobile covers, which has also recorded a surge in sales,” said Fahad Ahmed, sales executive of Al Sadiq gift store near Buhaira corniche in Sharjah.

Ahmed mentioned that the badges have also run out of stock as fans have already started to pin it on the clothes showing support for their teams.

Shop owner, Ahmed also said that these items are brought in bulk “as people watch the matches together and cheer for their favourite teams”. 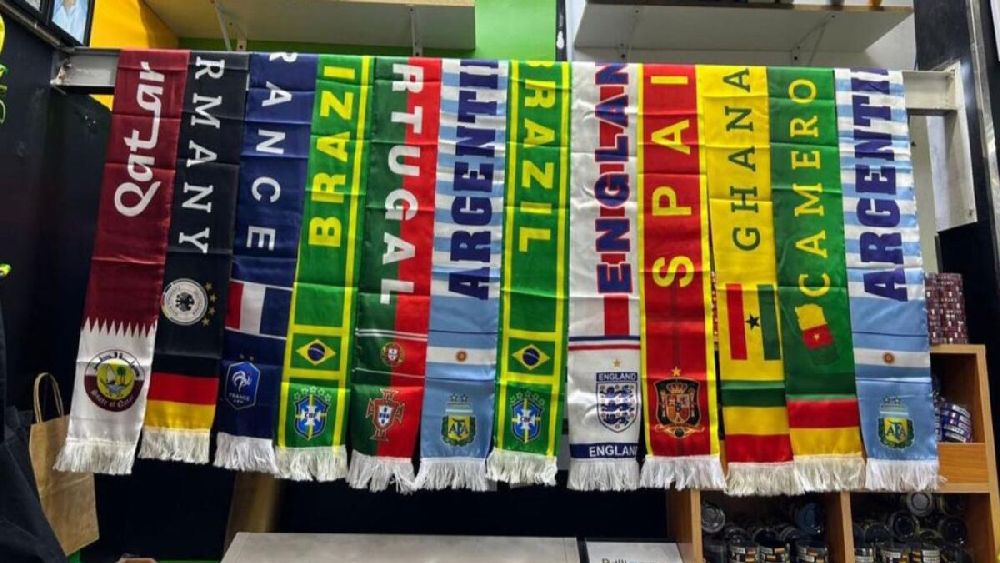 Flags start at just Dh6 per dozen, however, prices can go up to Dh100 a dozen, depending on the size and quality. Car mirror covers start at Dh60 a dozen, buntings at Dh18 a dozen, caps at Dh150 a dozen, and shawls at Dh130 a dozen.

“However, the price in retail differs, and (shoppers) can expect (to pay) a few dirhams extra,” said Badi.