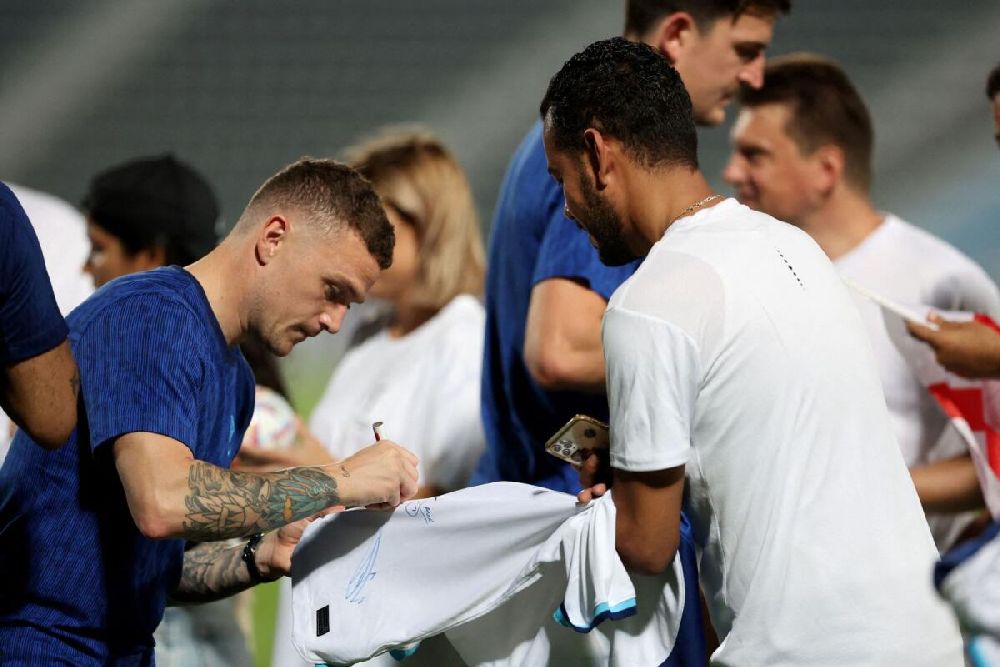 England defender Conor Coady said Gareth Southgate’s team would “embrace” the sweltering conditions in Qatar as they prepare for their World Cup opener against Iran on Monday.

Temperatures in Doha have been well over 30 degrees Celsius (86 degrees Fahrenheit) this week — dramatically different from the chilly autumn weather in Europe that the players have just left behind.

The 29-year-old centre-back, speaking after a training session at the team’s Al Wakrah base near Doha, admitted the punishing heat was a challenge.

“It was hard this morning,” he said. “It was a long session. It was something we needed as a team to get used to, to feel it, to understand it and it’s tough.”

“It’s a World Cup, no matter when it is in the time of the year,” he added. “It’s in the winter now and we’re here in 30-degree heat but we want to enjoy it as much as we can.

“Going out there and over-thinking the heat or thinking it’s too hot will get us nowhere so we’re going out there to embrace it.”

Coady, who has won 10 caps for England, said the players were confident they would do well in Qatar despite a patchy record since reaching the final of last year’s delayed Euro 2020, which included relegation from the top tier of the Nations League.

“We know as a team how we want to play, how we want to defend, what we want to do, and the defensive record over the last few years has been absolutely fantastic in terms of how we try to go about it so it’s important we keep on focusing on ourselves… we’ll be going into the tournament full of confidence.”

Leicester’s James Maddison did not train on Thursday but Coady played down concerns over the attacking midfielder, who hurt his knee in the Premier League at the weekend.

“He’s been fantastic around the camp,” said the former Wolves captain. “We’ve seen in training over the past couple of days the quality he has…. as far as I’m aware he’s all OK. A fantastic person, a fantastic player who is going to be massive for us in this competition.”

The England squad later met a group of 17 migrant workers, who played small-sided games of football among themselves before taking penalties against Southgate’s men.

The migrants received signed shirts and were given tickets for England’s match with Iran.

Speaking before the event, Coady said: “The boys are really looking forward to it. It’s something we want to do. We’re coming to a country that not many people have been too before and if they have it’s not very many times.