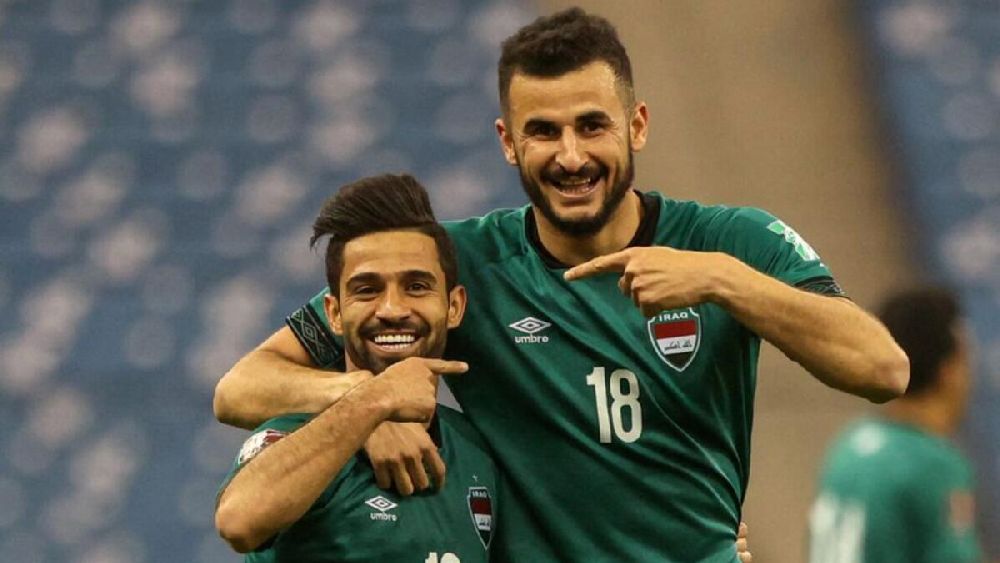 Iraq revived their hopes of snatching the playoff spot in Group A of the AFC Asian World Cup Qualifiers with a valuable 1-0 win over the UAE at the King Fahd International Stadium in Riyadh on Thursday.

Following Syria’s 3-0 victory against Lebanon earlier in the day, the UAE went into the game with the knowledge that a draw would be all they needed to confirm a place against Group B third place Australia in the playoff stage.

On their respective dugout debuts, UAE’s Rodolfo Arruabarrena and Iraq’s Abdulghani Shahad both made five changes to their predecessors last starting XIs, but it was the Lions of Mesopotamia boss who enjoyed the happier start of the two.

The early proceedings saw little in way of scoring chances, with Iraq threatening through Amjad Attwan’s long range effort and Ahmed Ibrahim’s header inside the opening 15 minutes, but both attempts failed to find the target.

Eight minutes into the second half, the UAE defence found themselves at sixes and sevens and Ali Faez took advantage of the confusion to snatch the ball and feed Hussein Ali who kept his composure to round goalkeeper Khalid Eisa and finish into the back of the net from a tight angle for Iraq’s opener.

There would be no way back for the Whites and the few Iraqi fans present in the Saudi capital celebrated a famous win that takes them two points ahead of Lebanon and a single point behind the UAE, with the latter facing Korea Republic, while the Lions of Mesopotamia play Syria, with Lebanon travelling to Iran on Tuesday for the final day of the qualifiers. (with inputs from AFC website)