Fifa World Cup: Meet UAE healthcare workers who are off to Qatar 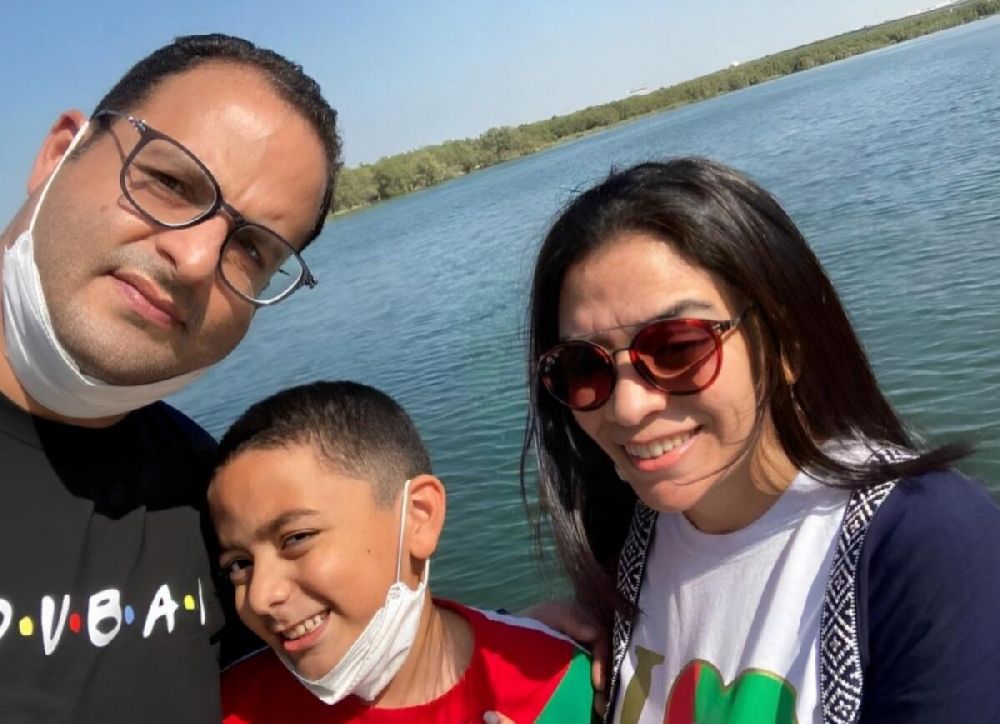 Fifa World Cup 2022 being hosted for the first-time in the Middle East has offered football fans a golden opportunity to be part of the biggest sporting extravaganza. And many football-loving healthcare workers, who worked tirelessly to fight the Covid-19 pandemic, are now getting ready to travel to Qatar to catch their favourite teams in action.

This will be the second live World Cup game that Dr Mehdi Afrit will attend. After witnessing one of the most nail-biting quarterfinal World Cup matches played between France and Italy in 1998, the Tunisian doctor is incredibly excited to witness another match in his lifetime.

The medical director and specialist, medical oncology, Burjeel Specialty Hospital in Sharjah, will witness his nation compete in Qatar at the group stage against reigning champions France.

“I am thrilled that after 22 years I [am going to] get to watch another World Cup match. It is going to be a wonderful experience for my family and me,” said Dr Afrit, who is flying to Doha on November 30 with his family and friends for the match. Compared to his first experience, this time is likely to be more comfortable thanks to the timing and travel facilities.

“We won’t need to travel for an extended period of time. We can [now] get to the stadium in a few hours, watch the game, and return home the same day,” he said. 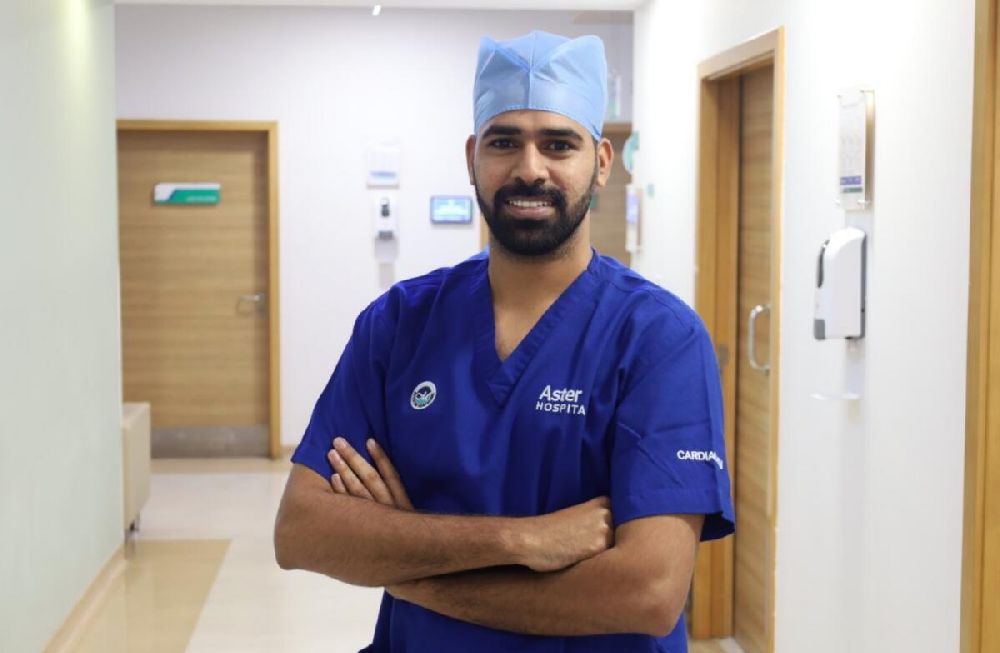 This nurse is a big Ronaldo fan

Ijahar Ashraf, a former under-17 player for the Indian state of Rajasthan, is now working as a registered nurse at Aster Hospital, Mankhool, and is trying his best to secure a ticket for the knockout games in Qatar through his friends.

An ardent fan of football since his childhood, Ashraf had breathed and lived football until he was 17 – when he left home to study nursing. In this World Cup, he supports Cristiano Ronaldo-led Portugal.

“I am a big fan of Ronaldo. I believe nobody can beat him; he is one of the best players the sport of football has [ever] seen. I would love Portugal to win this World Cup for my hero. Every Portugal fan would love to see Ronaldo lifting up the World Cup and celebrating the champion’s title,” the nurse at the emergency department noted.

“This is the best opportunity for football fans like me to watch our superstars in action on the field. So I am trying my best to arrange tickets for the knockout games. I really hope I get one,” he said. 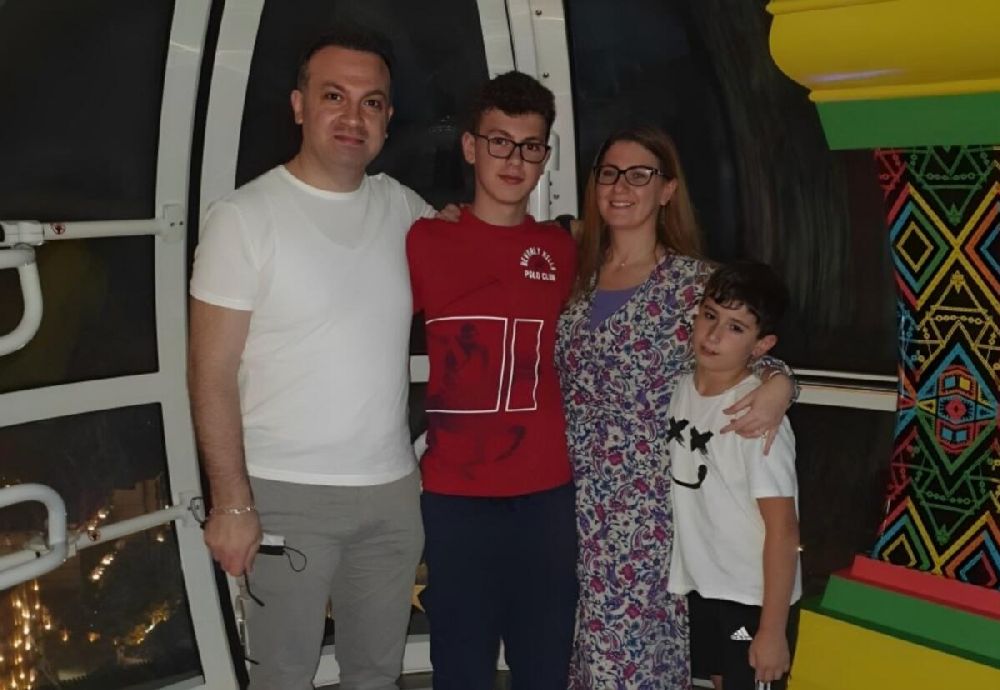 ‘It will be an unforgettable experience’

Dr Mohanad Diab, a hardcore fan of Argentina and Lionel Messi, is going for his first World Cup with his family. Despite his home country Sweden not qualifying, he is happy that his second favourite team Argentina is a strong contender.

“Attending the World Cup for the first time will be an unforgettable experience. Even though I am from Sweden, I couldn’t watch World Cup matches held in Europe because of my busy schedule.”

Dr Diab, who was at the forefront of the fight against Covid-19, is thrilled that a mega sporting event is happening after the pandemic without any restrictions. The consultant, medical oncology, at Burjeel Day Surgery Centre on Al Reem Island, plans to watch two matches while attempting to purchase tickets for an Argentina match. He expressed regret at being unable to attend the UAE versus Argentina friendly match held last week in Abu Dhabi.

“My children are excited to see their favourite players, including Messi, grace the stadium with their magic,” said Dr Diab. He hopes Messi will win the World Cup to cap off one of the most illustrious careers in football history. 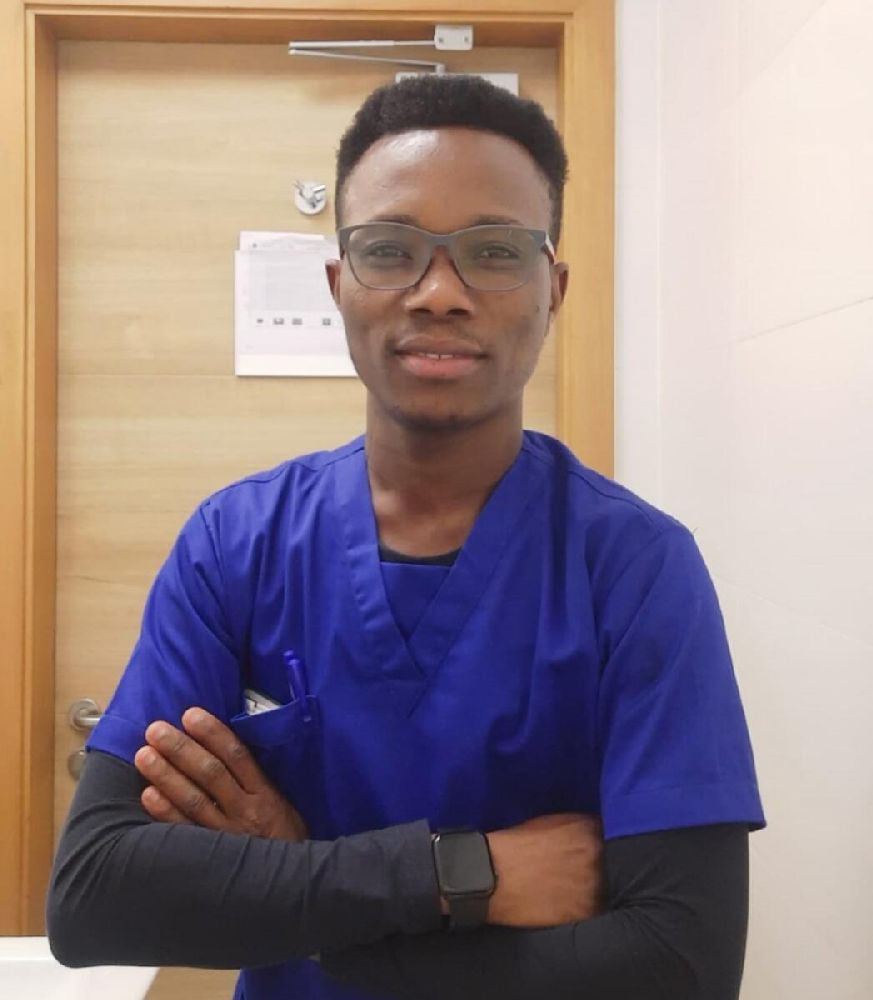 Wisdom Kwabla Atatsi, a 27-year-old football fan from Ghana, is planning to travel to Qatar to support his team from the stands. He is awaiting confirmation from his friends who are currently trying to secure tickets for the football extravaganza.

“In my home country, football is a game that everybody plays. Football gives us happiness; I spent my childhood playing football with my friends in the neighbourhood. Even after [this] many years, I still play football whenever I get the time,” said Atasi, a registered nurse at Aster Hospital, Sharjah.

Although he is supporting Ghana in this tournament, Atasi believes Brazil has the best side to win the championship.

“Brazil has a balanced team. They have got the talent to win the championship,” he added.