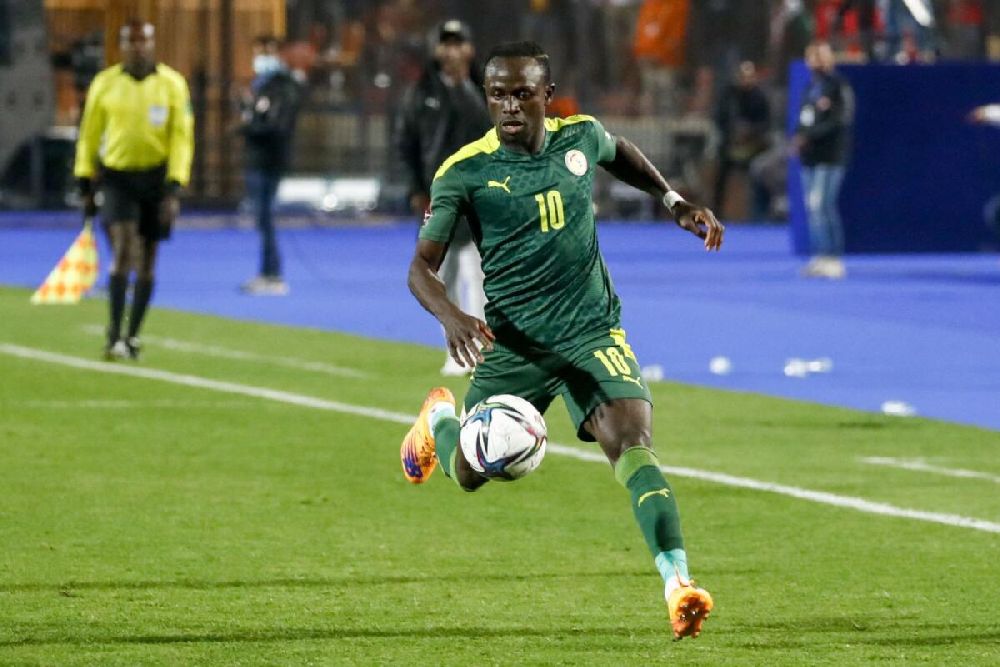 African Player of the Year Sadio Mane was ruled out of the World Cup through injury on Thursday.

Mane’s omission is a cruel blow for Senegal, who had high hopes of making a long run in the tournament in Qatar thanks to their star forward.

Mane suffered a shin injury playing for Bayern Munich earlier this month but was named in the World Cup squad in the hope he could regain fitness, but on Thursday Senegal conceded that the former Liverpool player would not make it.

“Unfortunately, today’s MRI shows us that the improvement is not as favourable as we imagined and unfortunately we have to withdraw Sadio from the World Cup,” team doctor Manuel Afonso said in a video on the official Senegal team Twitter account.

Germany touched down in Doha on Thursday, fresh from a 1-0 friendly victory over Oman.

The 2014 champions are aiming to erase the memory of their ill-fated campaign in Russia four years ago, when they crashed out in the group stage.

Unlike most of the 32 teams who have opted to be based in and around Doha, Germany are staying in the seaside town of Al-Ruwais, 68 miles (111 kilometres) from the capital.

“We want to develop a team spirit there that will carry us through the tournament — and for as long as possible,” team official Oliver Bierhoff said.

Spain were due in Qatar in the early hours of Friday after beating Jordan 3-1 on Thursday in a friendly in Amman.