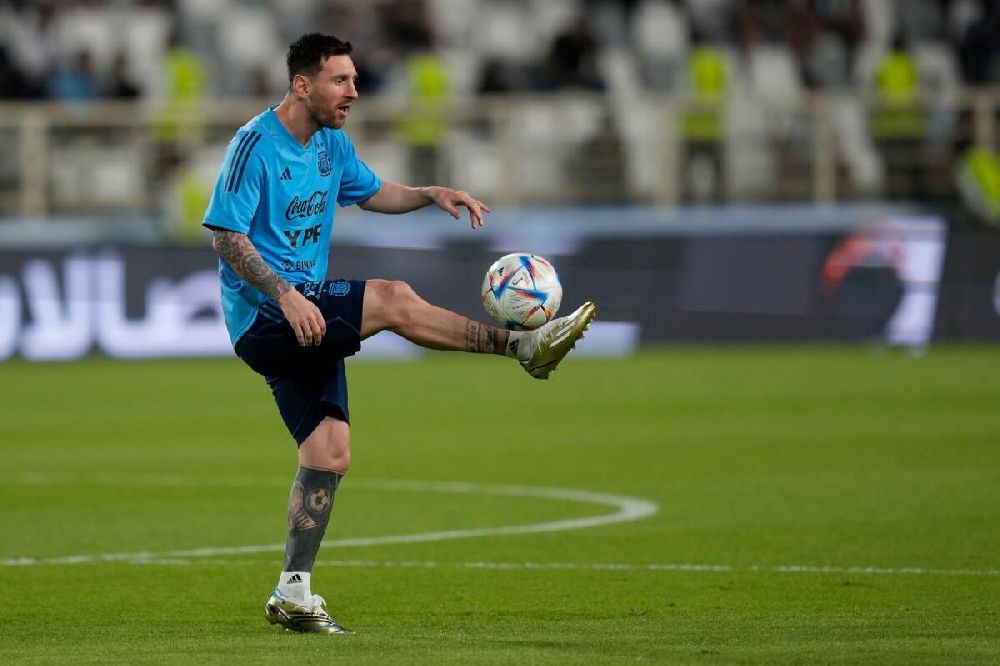 The friendly clash between the UAE and Argentina ahead of the Fifa World Cup (November 20-December 18) in Qatar will offer exciting moments for fans and players to enjoy and relish, said the head coaches during a pre-match press conference in Abu Dhabi.

The UAE and Argentina will play a warm-up match in front of a sold-out crowd at the Mohamed bin Zayed Stadium on Wednesday evening.

“It is an important match but one that will be wonderful to enjoy. My players are very young. And for many of them it will be their first time playing against such a high-level rival,” UAE head coach Rodolfo Arruabarrena, who hails from Argentina, told reporters on Tuesday.

“It is a very important moment for them. I want them to enjoy it. But I also want us to compete. They will acquire great experience from this. Perhaps we can profit from any mistakes Argentina make. It will be a fantastic show and we want to avoid any injuries for any of the teams”

Arruabarrena noted that Argentina can top their Group C and reach the final of the World Cup in Qatar. 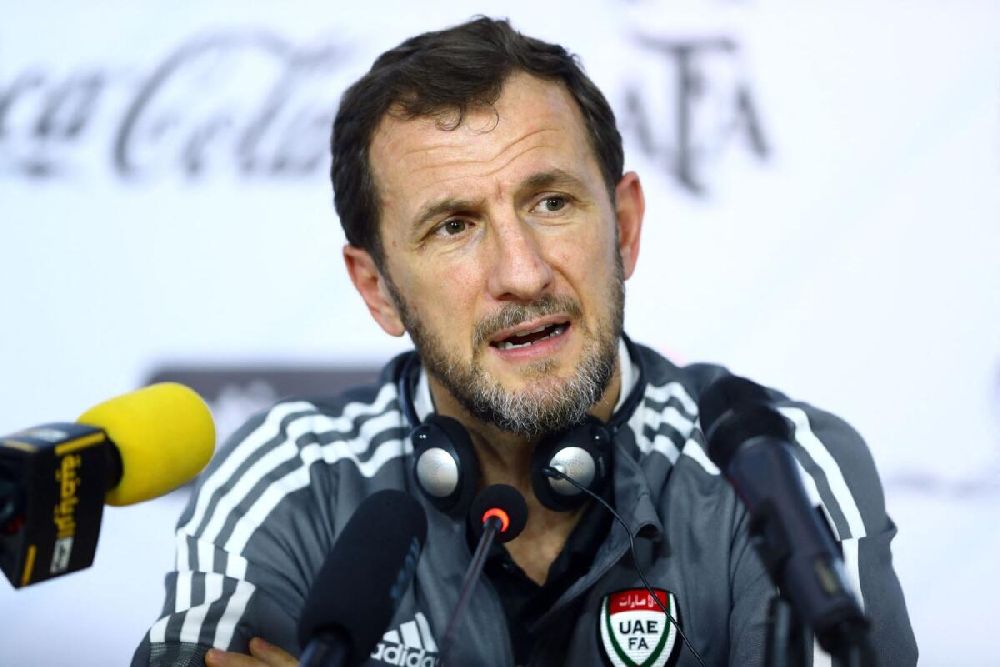 “We will confront a team that is one of the candidates to reach the final. As an Argentinian, I know what it means to the people there and what they are going through. They will be so happy if they go on to win the World Cup. But they know it will not be easy,” he said.

Arruabarrena said that once the responsibilities of the warm-up match get over, he will be back supporting his home team.

“I know a lot of players in the team. I wished them all the best. After the match, I will be one of the many fans pushing for Argentina to reach the final and get the title,” he said.

“But (on Wednesday) I will not go with any fan cap or whatever, never. I will be fan No.1 for Argentina from Thursday,” added the UAE coach, who has played for Argentina a couple of times.

Meanwhile, Argentina coach Lionel Scaloni said that players are looking forward to Wednesday’s friendly. “The UAE are a good team. We are hoping for an attractive game. We will decide after the final training on who will play. We want to guarantee a very good team,” he said.

Talking about talisman Lionel Messi, Scaloni said the playmaker will be making the most of the opportunities in the World Cup matches. 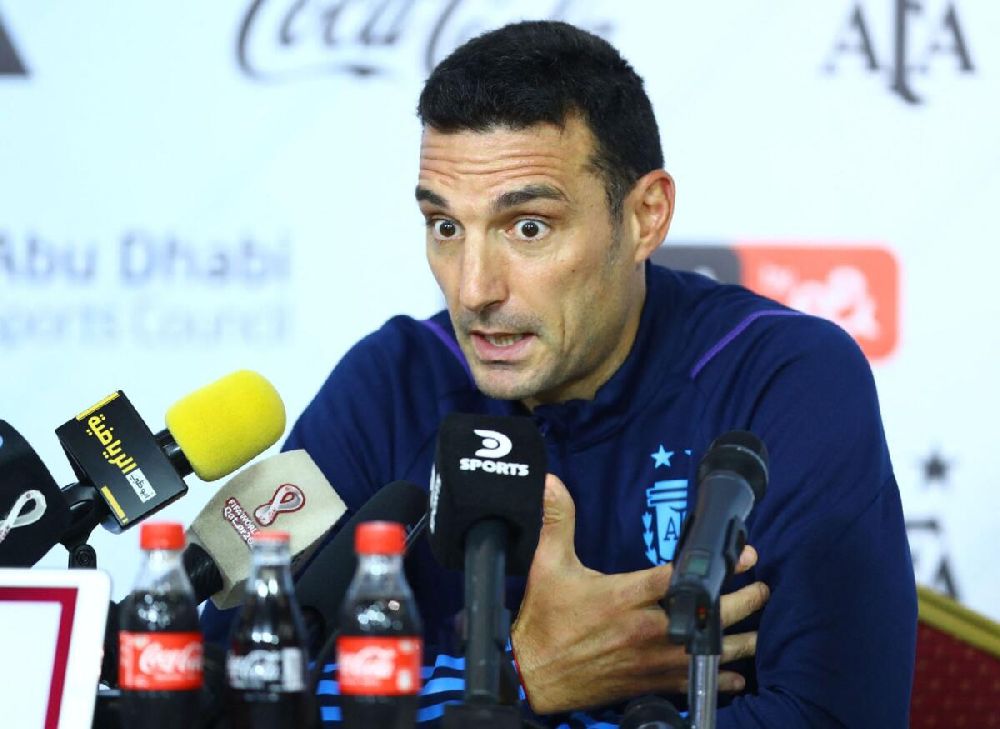 Argentina will be entering the tournament as one of the favourites and aiming to win the World Cup for the first time since 1986.

Scaloni admitted that there was pressure on the team.

“We are conscious about the pressure. We have to do what we have to do. We can’t predict anything about this game. So, we don’t want to promise anything. I tell players to enjoy their time. These are unique moments,” he said.

Argentina will open their World Cup campaign against Saudi Arabia, and Scaloni said it will be a tough opener.

“We know Saudi Arabia. We saw them in action a few days back against Panama. They are good. They are very similar to the UAE. But I think all the matches are difficult,” he added.

The UAE-Argentina match will start by 7.30pm at the Mohamed bin Zayed Stadium. The national team will be in action against Kazakhstan later this week as they prepare for Arabian Gulf Cup to be played in Iraq in January next year.