Fireworks, concerts and a mesmerising show bring down the curtain on Expo 2020 Dubai 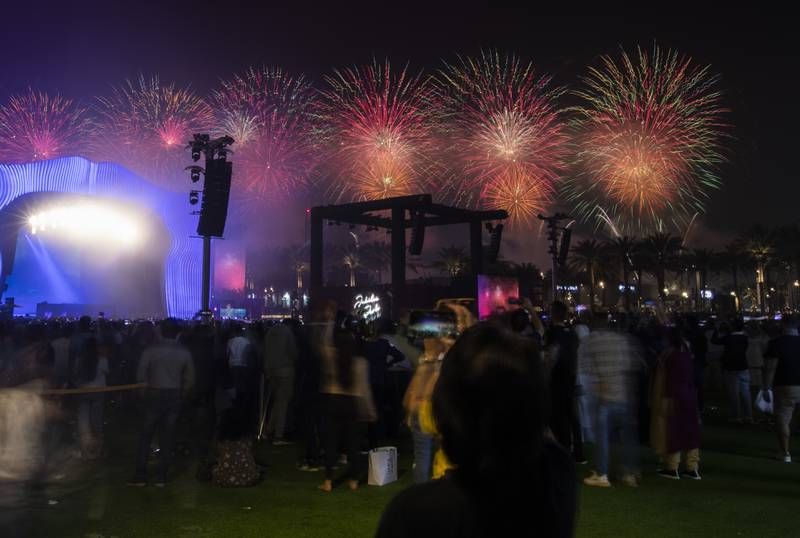 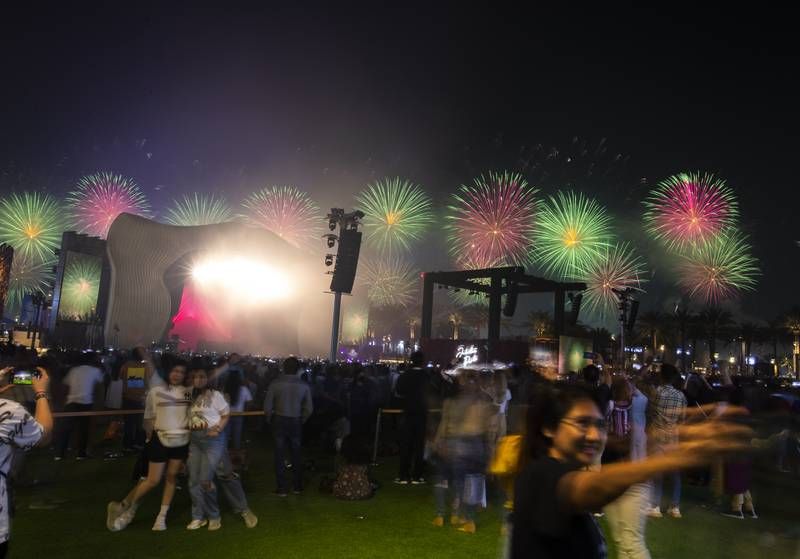 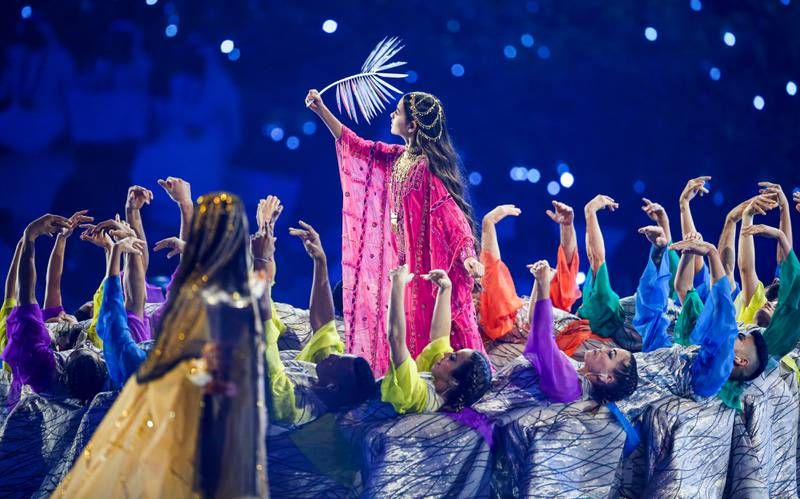 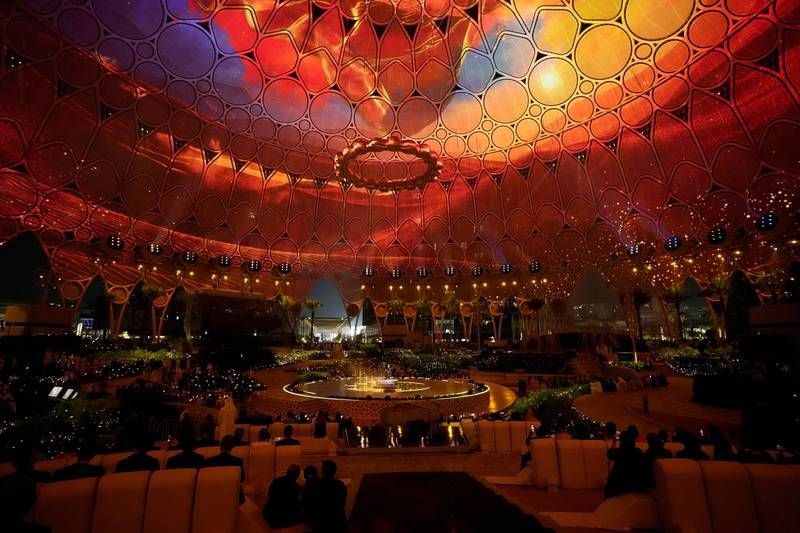 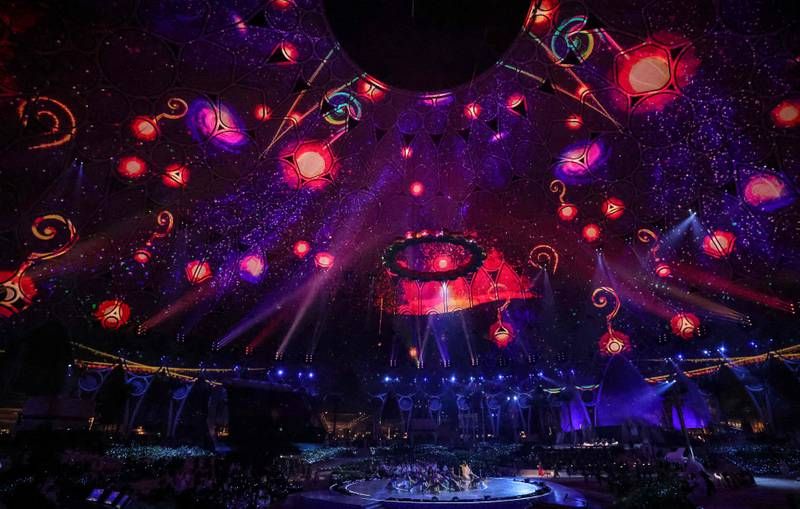 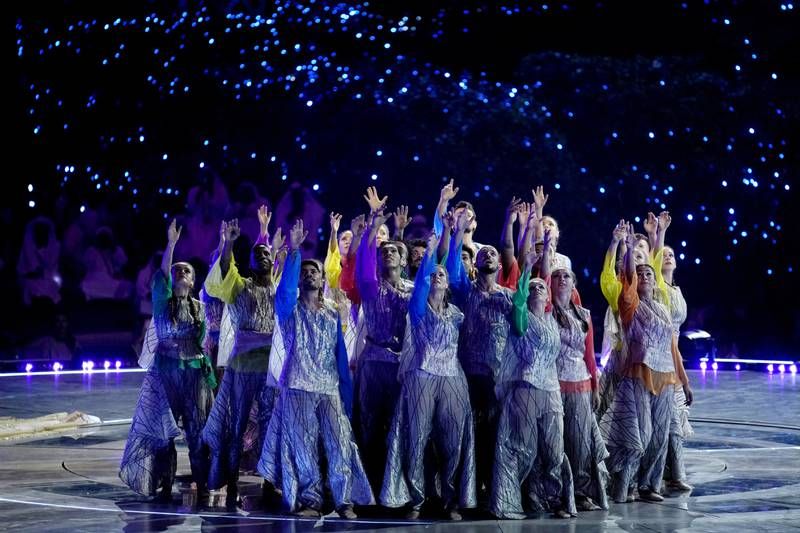 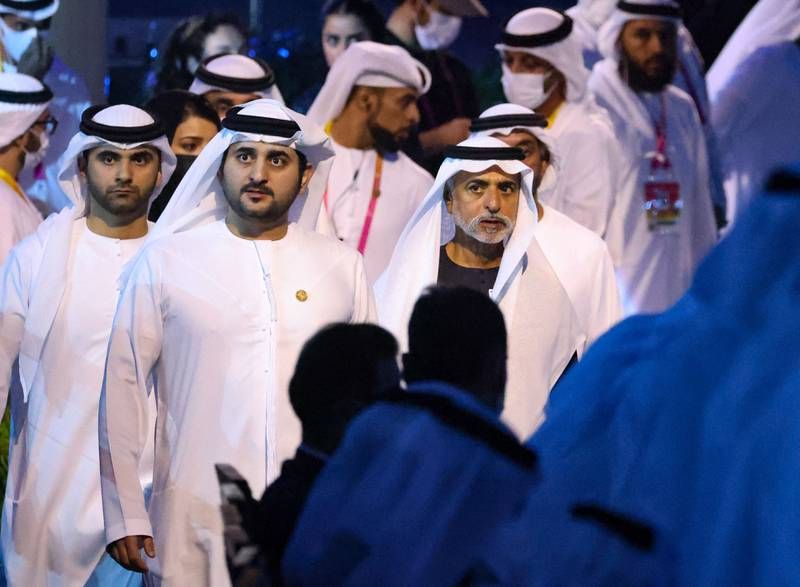 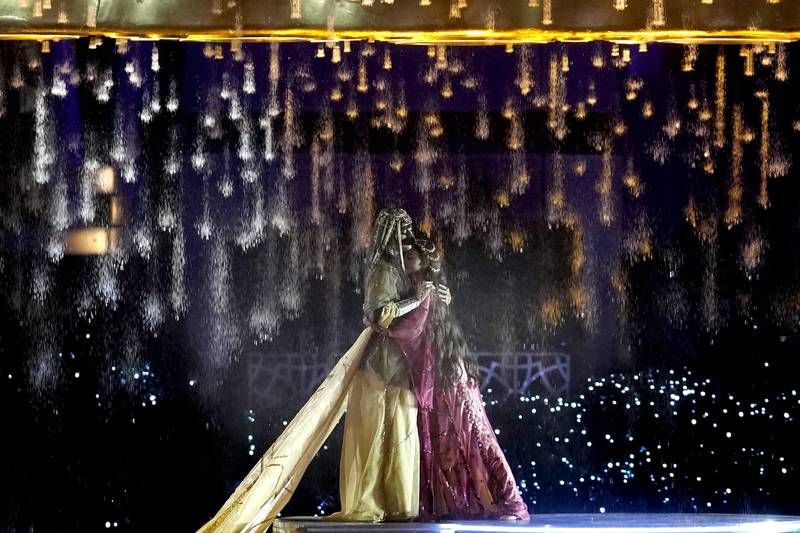 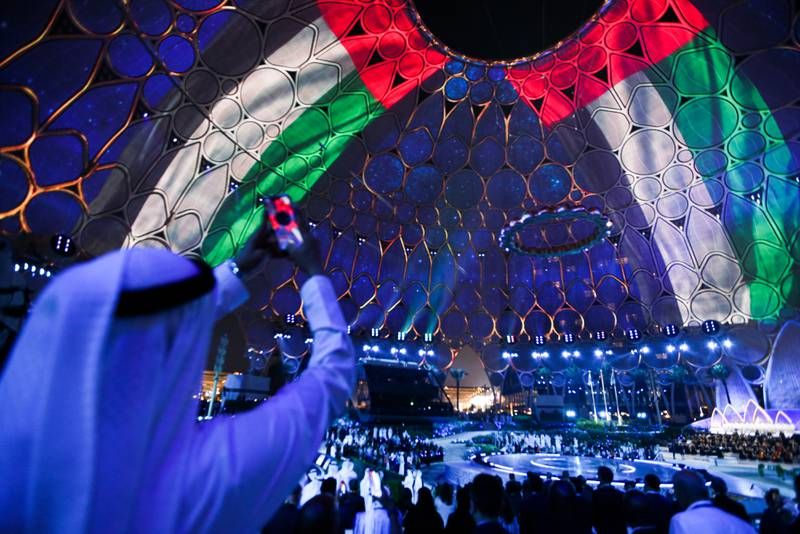 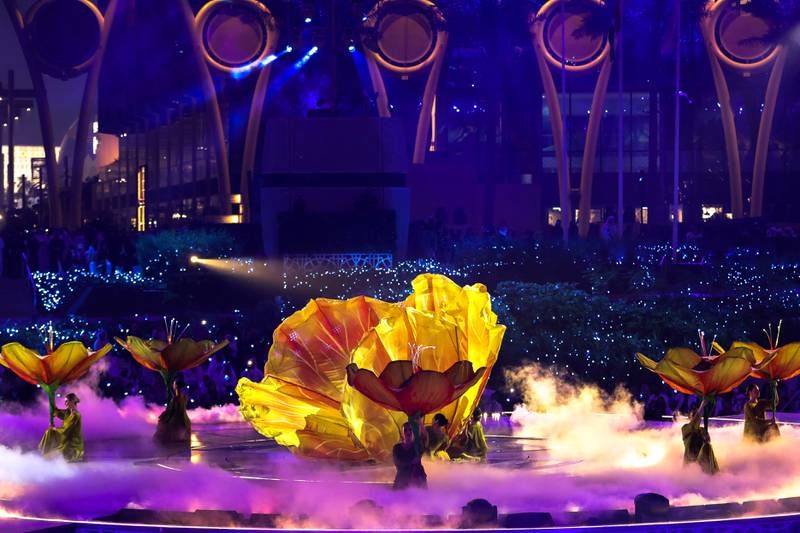 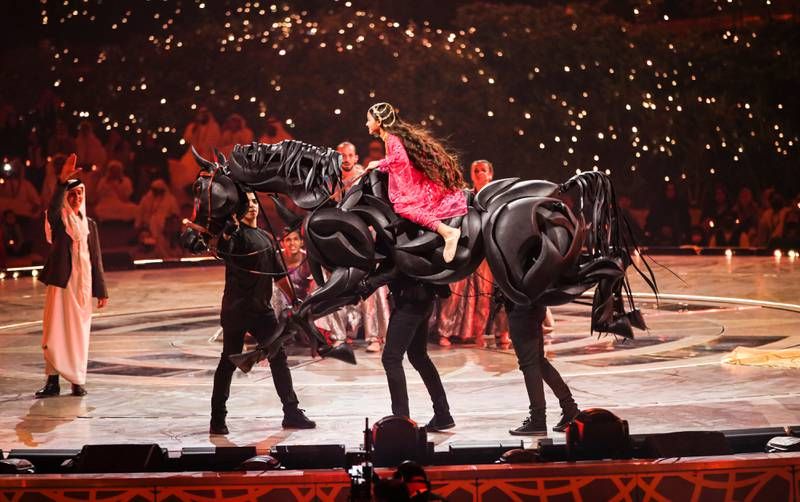 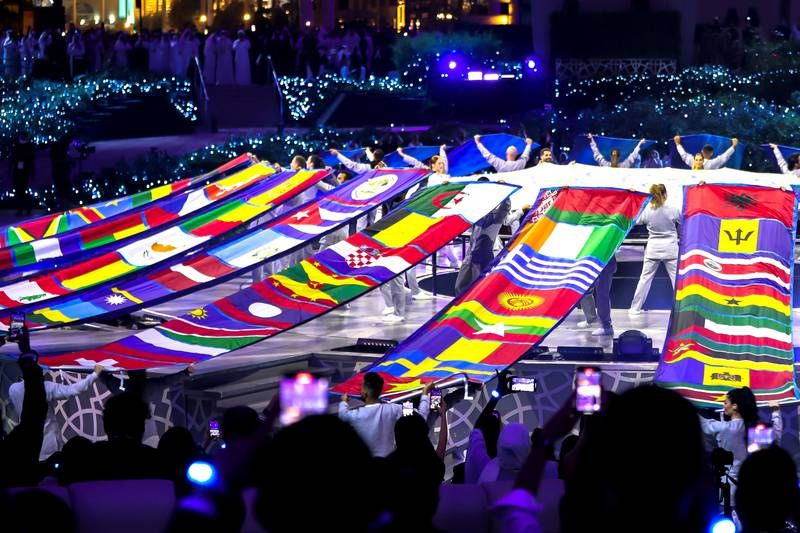 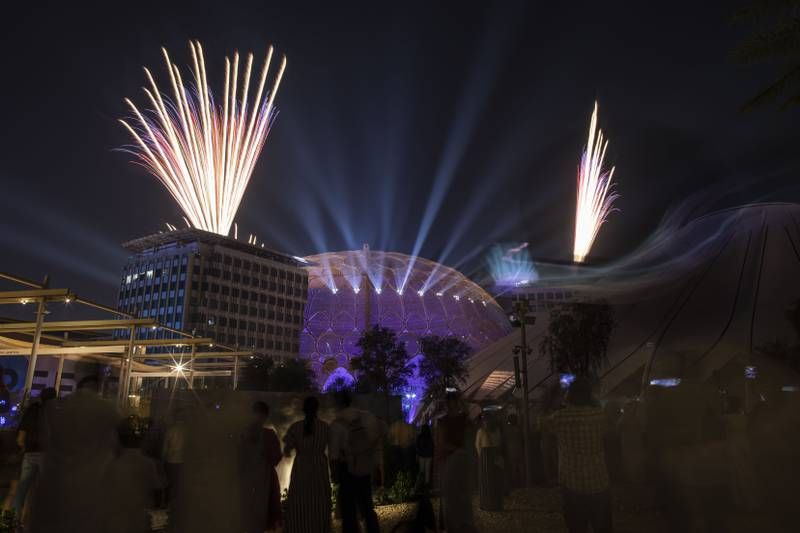 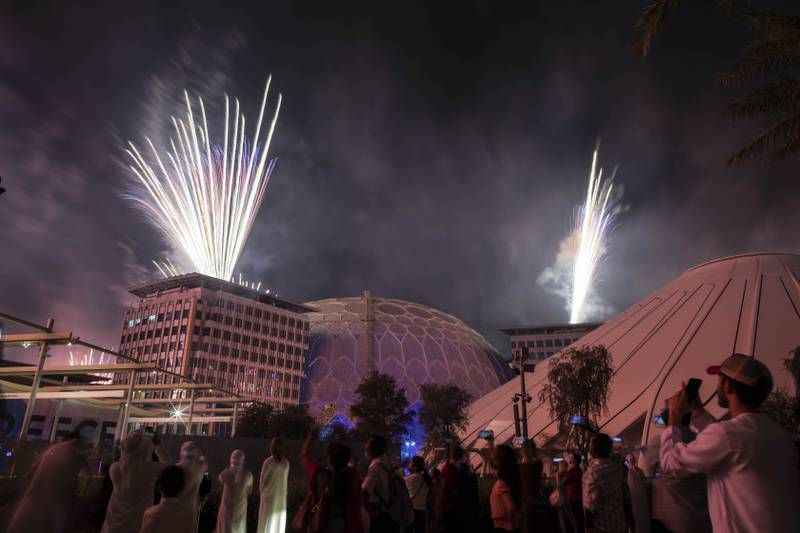 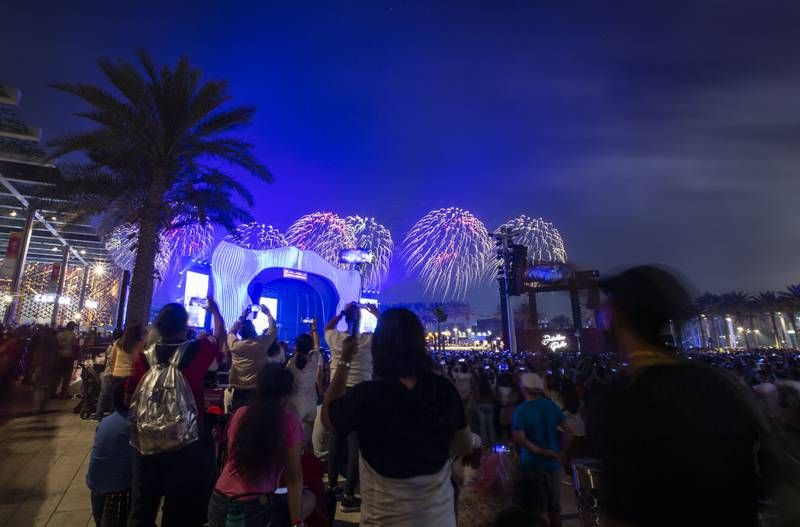 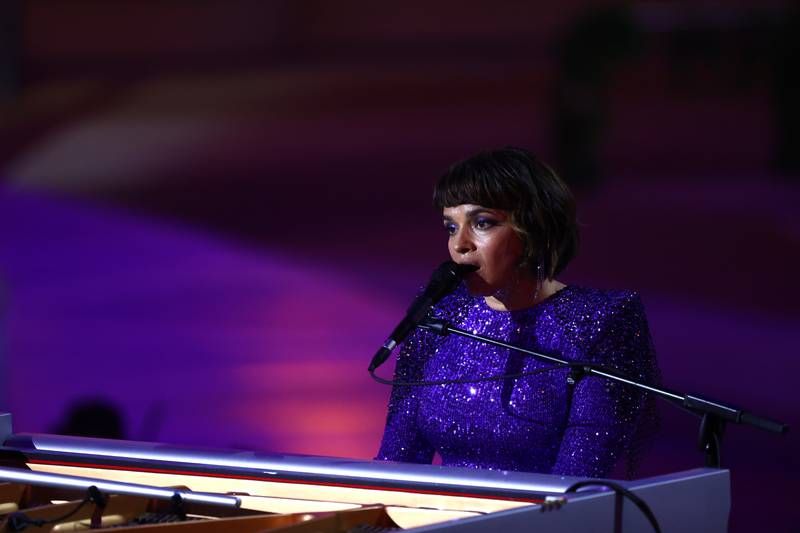 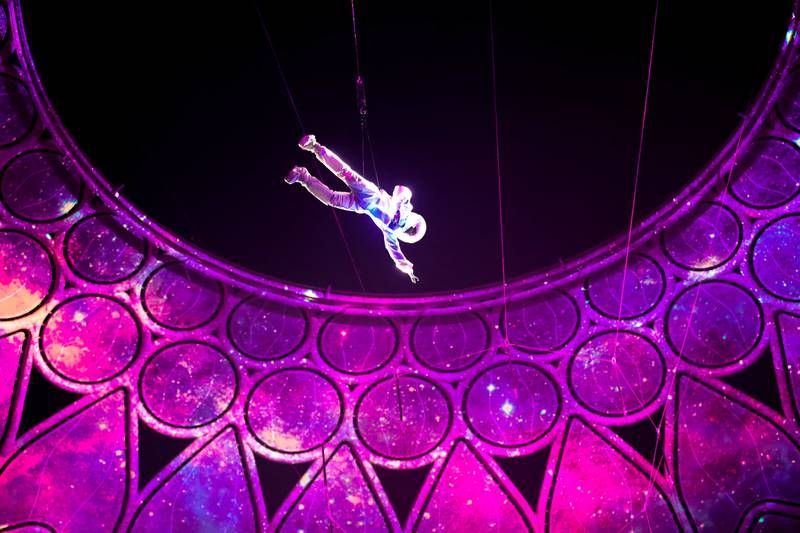 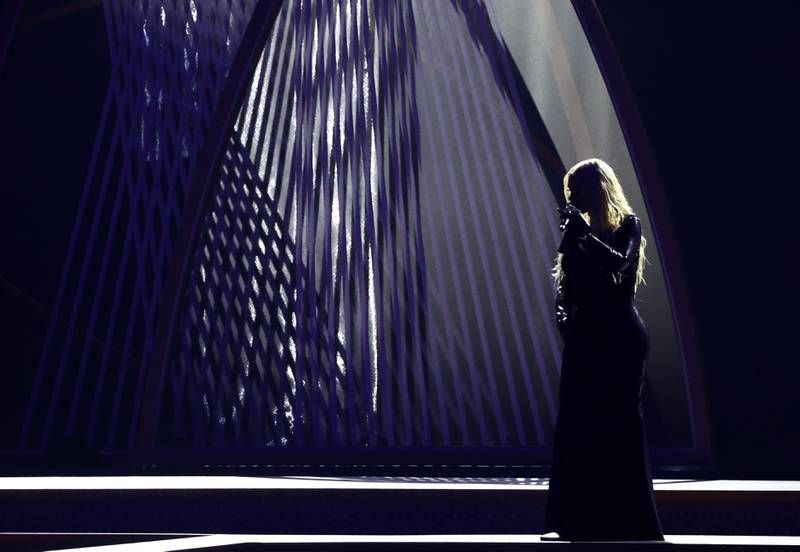 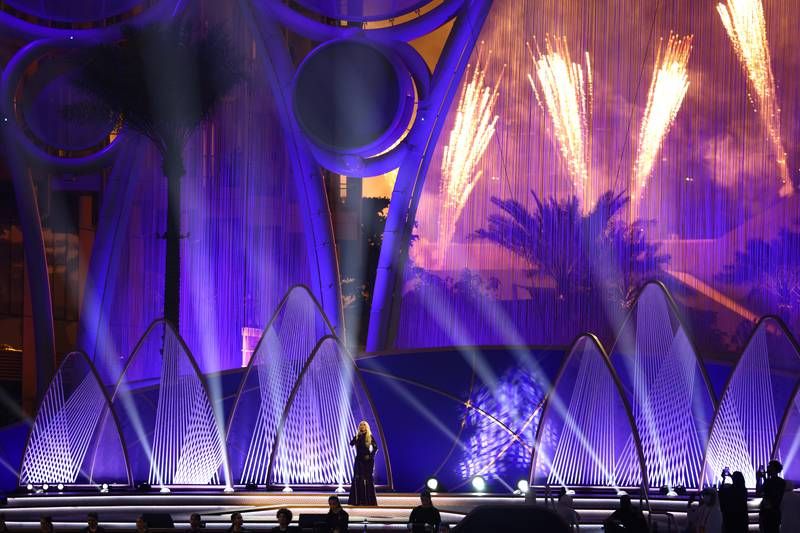 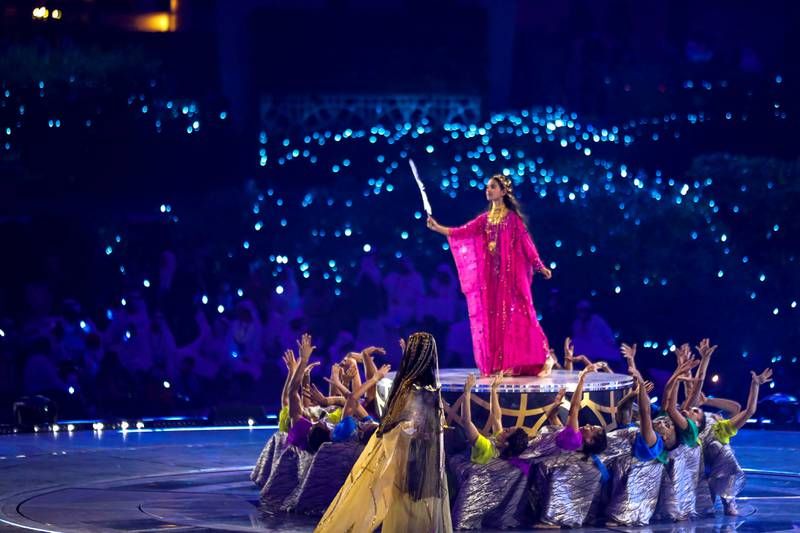 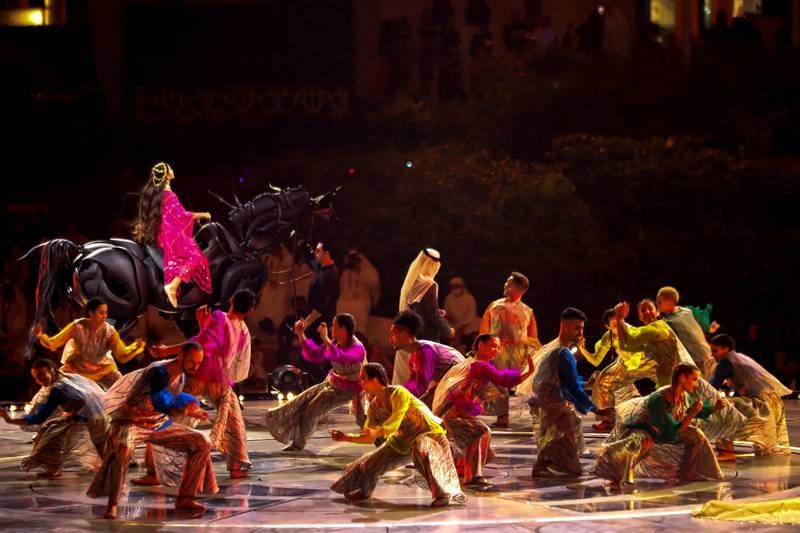 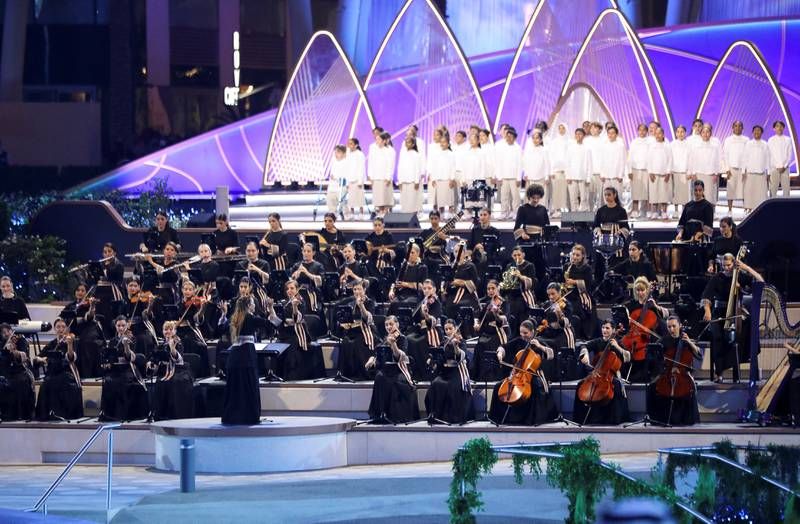 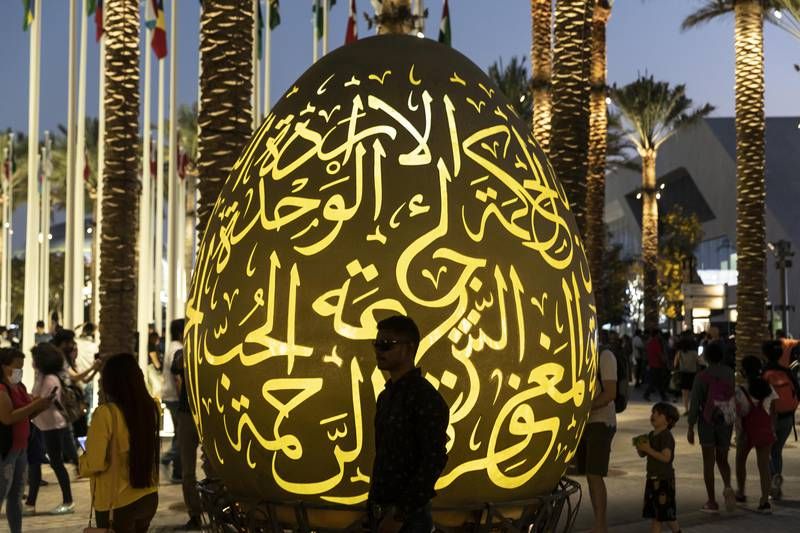 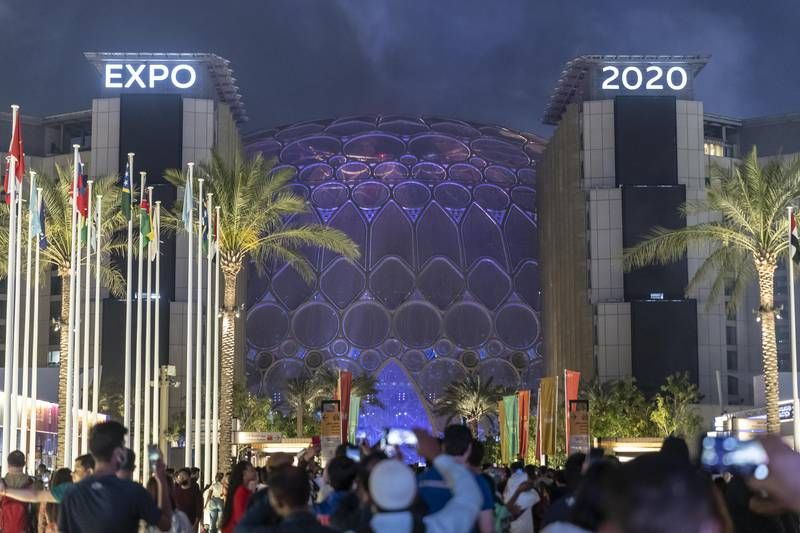 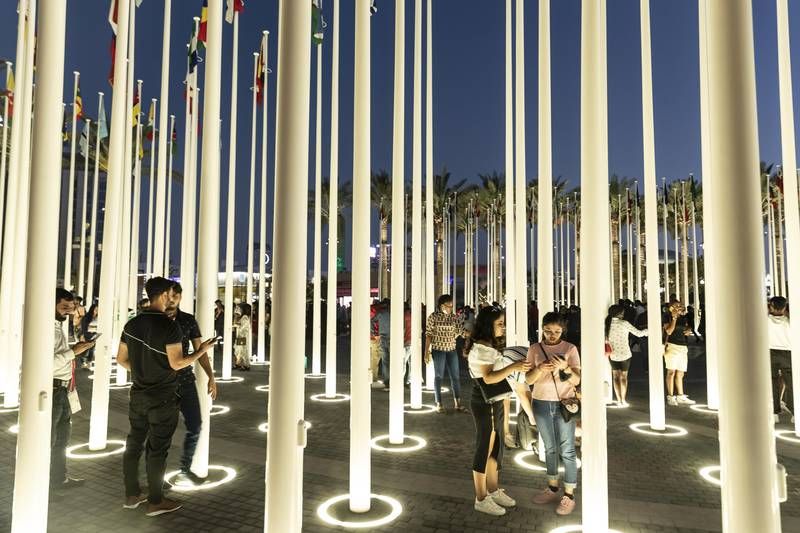 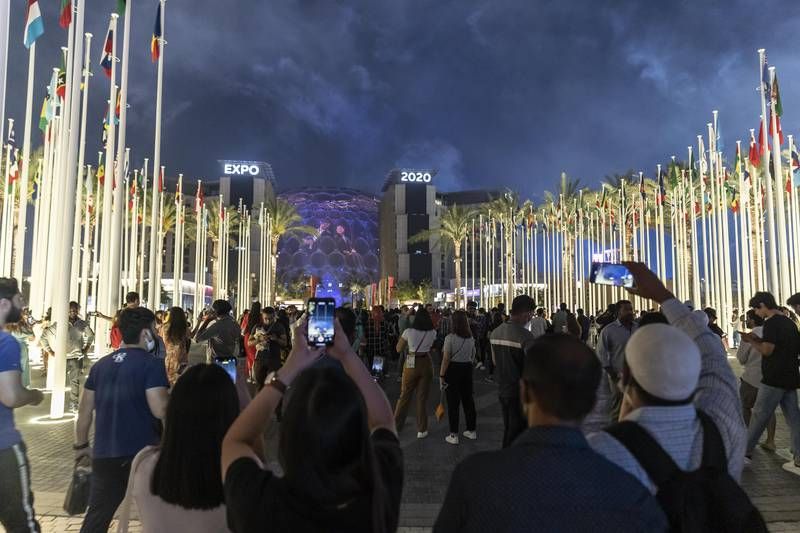 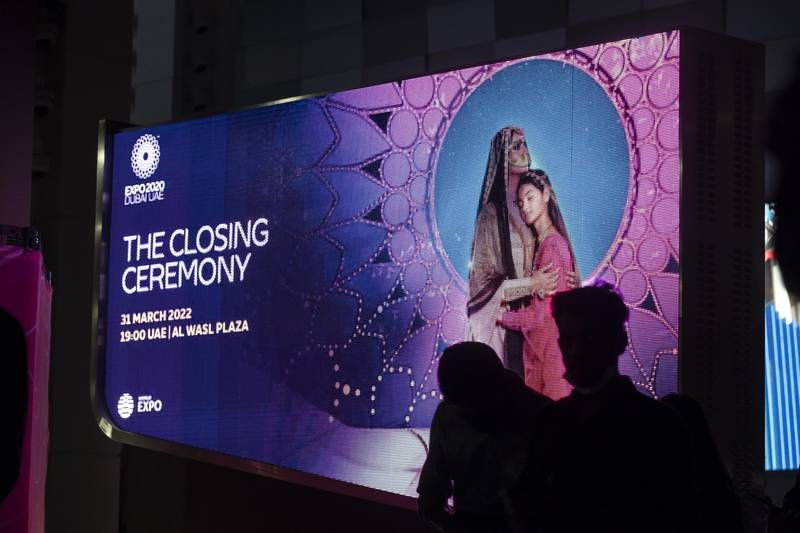 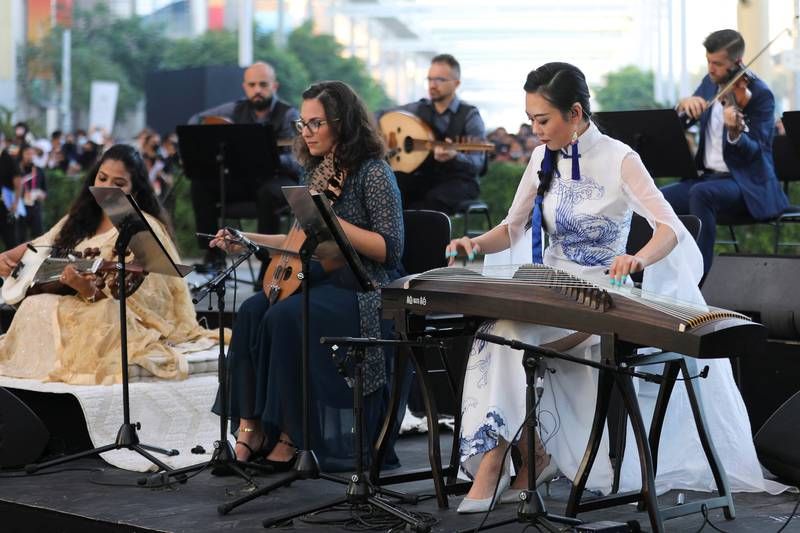 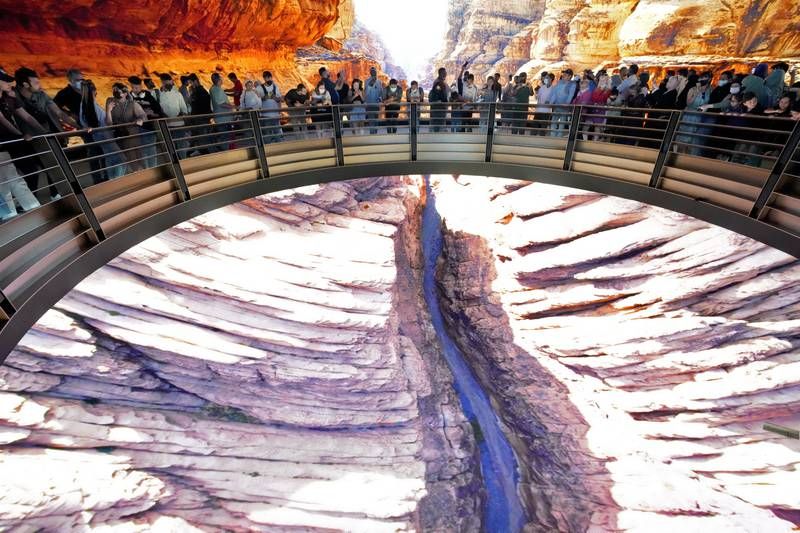 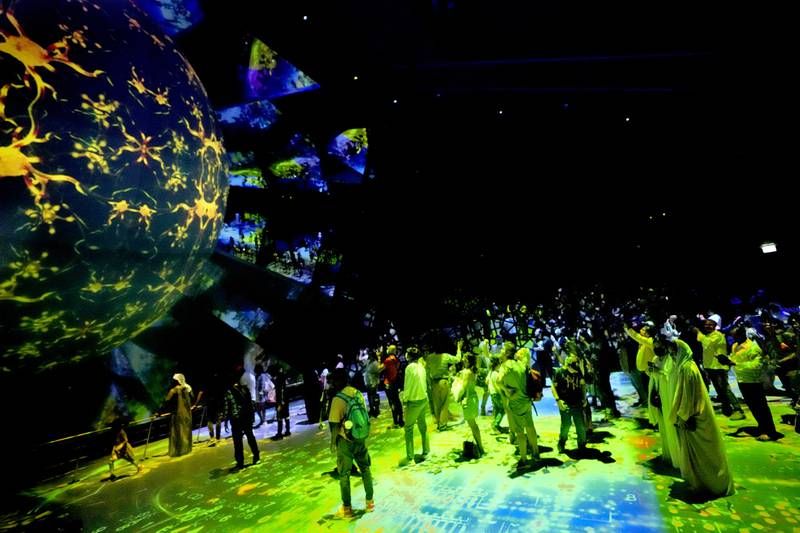 Closing fireworks at Expo 2020 Dubai. Ruel Pableo for The National

A spectacular show featuring hundreds of performers, concerts by global stars and stunning firework display brought the curtain down on the world’s fair on Thursday night.

The Expo 2020 closing ceremony at Al Wasl Plaza saw outstanding performances by global pop star Christina Aguilera, singer-songwriter Norah Jones and cellist Yo-Yo Ma. The show also featured a remix of the Expo 2020 Dubai’s official This is Our Time. The new version of the song was symphonic and recorded with a large choir.

In an audio message played at the closing ceremony, Sheikh Mohammed bin Rashid, Vice President and Ruler of Dubai, hailed the success of Expo 2020 Dubai. Sheikh Mohammed said the expo offers the opportunity of “a new beginning” for the UAE and the world.

The baton for the next expo was handed over to the Japanese city of Osaka, which will host it in 2025.

The celebrations continued throughout the night, bringing an end to the ‘greatest show on Earth’ after six months of colourful and spectacular festivities that saw close to 25 million visits.