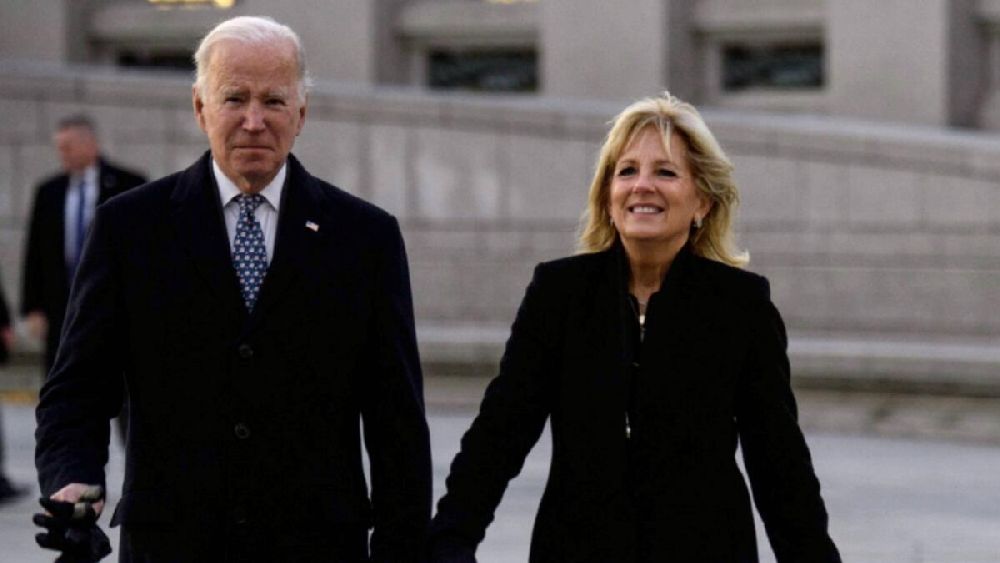 A call this month between Jill Biden and her Polish peer, Agata Kornhauser-Duda, helped speed medical assistance to the frontlines of the refugee crisis following Russia’s attack on Ukraine.

Kornhauser-Duda, the wife of Polish President Andrzej Duda, spoke to Biden, the wife of U.S. President Joe Biden, about Poland’s stretched response to millions of desperate people fleeing the war in neighboring Ukraine. They spoke on March 11 at Kornhauser-Duda’s request, the White House said.

Days later, Kornhauser-Duda arrived in the United States and obtained medicine and equipment to be used to help support hospitals in Poland treating wounded children from Ukraine, the Polish president said on Friday.

“I’d like to ask you to convey my personal words of thanks to the First Lady,” Duda told the US president on a trip to an airport fewer than 100 km (62 miles) from the Polish-Ukrainian border. “Thank you so much for this very swift assistance.”

Details were not available on the donations obtained by Kornhauser-Duda.

Both women are teachers: Kornhauser-Duda taught German in a Krakow high school, Biden is an English professor in a Virginia community college. A spokesperson for Jill Biden declined to offer more details about their interaction.

She is not travelling in Poland. On Friday, she was set to visit St. Jude Children’s Research Hospital, a Memphis, Tennessee, children’s hospital now caring for four Ukrainian children whose cancer treatment was disrupted by the war.

The crisis has aligned two Nato allies that have been at odds over issues including judicial independence and media freedoms. A social conservative, Duda was close with Biden’s predecessor Donald Trump and did not immediately recognize Trump’s 2020 election defeat.

Poland has taken in more than 2.23 million people fleeing Ukraine, out of 3.7 million who have poured into neighbouring countries since the war began on February. 24.