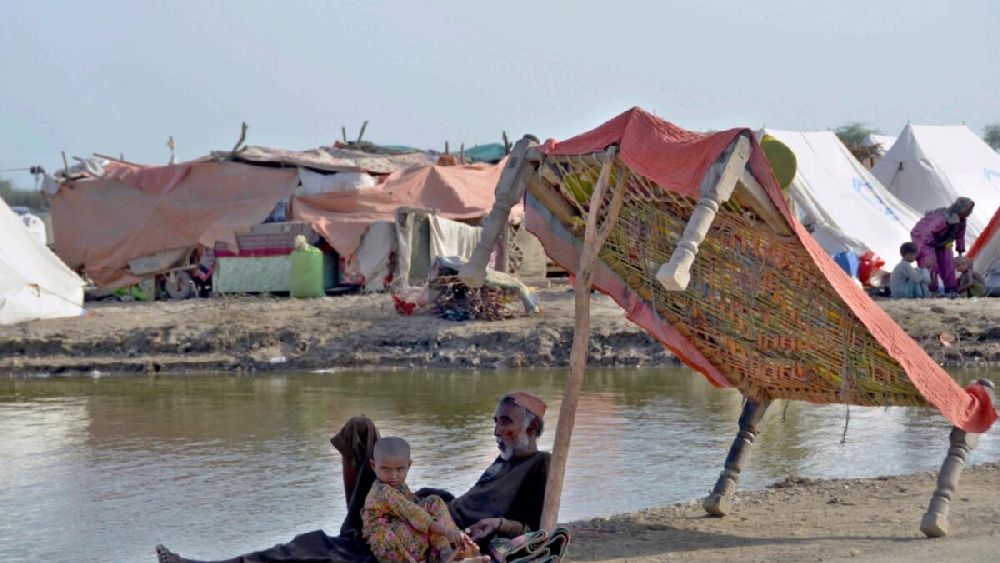 Pakistan on Friday contested a downgrading of its rating by Moody’s Investors Service, insisting it has adequate reserves and financing to pay back foreign debt despite the worst flooding in its history.

Such downgrades tend to shake the confidence of investors because the action is seen as a warning that Pakistan is more likely to default on its foreign debts.

Pakistan’s angry reaction comes a day after Moody’s revised Pakistan’s sovereign credit rating by one notch to the still-high credit risk status of Caa1 from B3, citing the impoverished nation’s decreasing foreign exchange reserves facing Pakistan’s economy in the bruising aftermath of the deadly floods. The deluge killed 1,700 people, left half a million homeless and cost some $30 billion.

The Finance Ministry in a strongly-worded statement said the “rating action by Moody’s is strongly contested” as it was carried out without consultations with the ministry or the country’s central bank.

The ministry said it was sharing information with Moody’s and is urging the service to reverse the downgrade.

Multiple medical and other risks facing a half-million flood survivors prompted the United Nations to raise its demand for humanitarian aid for Pakistan to $816 million from $160 million. The Finance Ministry said it expects more funding from “multilateral and friendly countries” during a conference in November.

“Consequently,” it said, “we expect the external sector to improve further in line with the increase in liquidity”.

The ministry said that Pakistan is currently under the IMF Programme in an arrangement based on the confirmation and confidence in Pakistan’s ability to maintain fiscal discipline, debt sustainability and the wherewithal to discharge all its domestic and external liabilities.

Pakistan and the IMF signed the $6 billion accord in 2019 and despite receiving a crucial tranche of $1.112 billion weeks ago the country’s economy has badly been hit because of flood-related damages.

However, the statement said Moody’s “worsening near- and medium-term economic outlook” did not accurately describe the state of Pakistan’s economy.

Pakistani officials, including the country’s Prime Minister Shahbaz Sharif, in recent weeks have said the record-breaking flooding caused $30 billion in damages to the country. But the ministry said a final assessment of the damages is yet to be calculated in collaboration with the World Bank and other partners.

The climate-fuelled floods that affected 33 million people are now causing deaths from diseases.

Abdullah Fadil, UNICEF’s representative in Pakistan, on Friday said almost 10 million children in flood-affected areas in the country needed lifesaving support. He said the organisation has revised its appeal to $173.5 million as part of the UN flash appeal of $816 million to support Pakistan’s flood response. He said more children will die in Pakistan in the coming weeks if urgent action is not taken.

Currently, doctors in Pakistan are trying to contain the outbreak of waterborne and other diseases which have caused nearly 350 deaths in flood-struck areas since July, raising fears the outbreak of diseases among flood victims could cause a second wave of catastrophe.