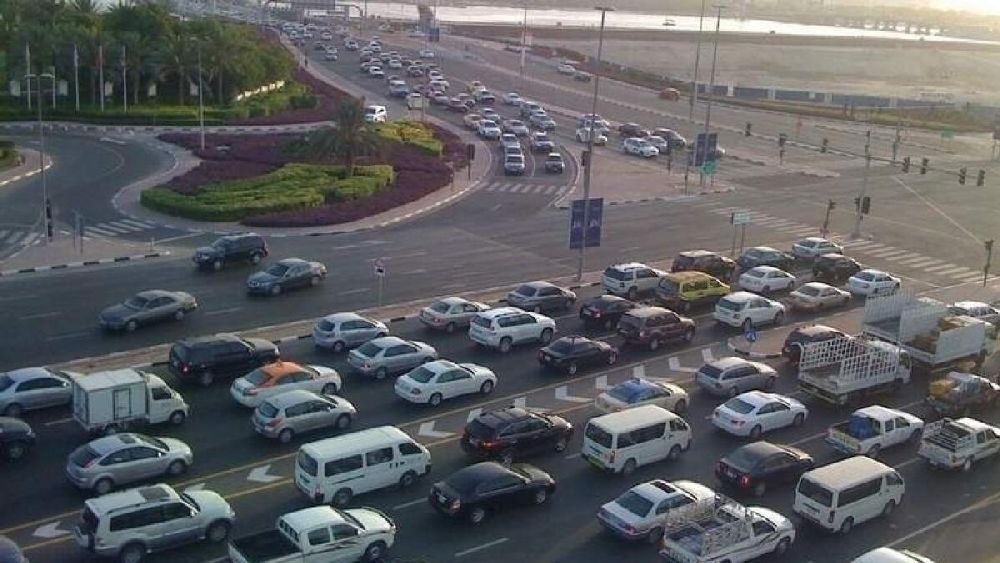 Abu Dhabi Police have issued a fog alert and have asked motorists to exercise caution on roads.

The authority has reduced the speed limit on multiple roads across the emirate as an early morning fog causes a drop in visibility.

Speed reduction system has been activated on the following roads:

The National Centre of Meteorology has issued a fog alert. The authority has said that there is a chance of fog formation with a deterioration in horizontal visibility, which may drop even further at times over some internal areas from 1am until 9am, today.