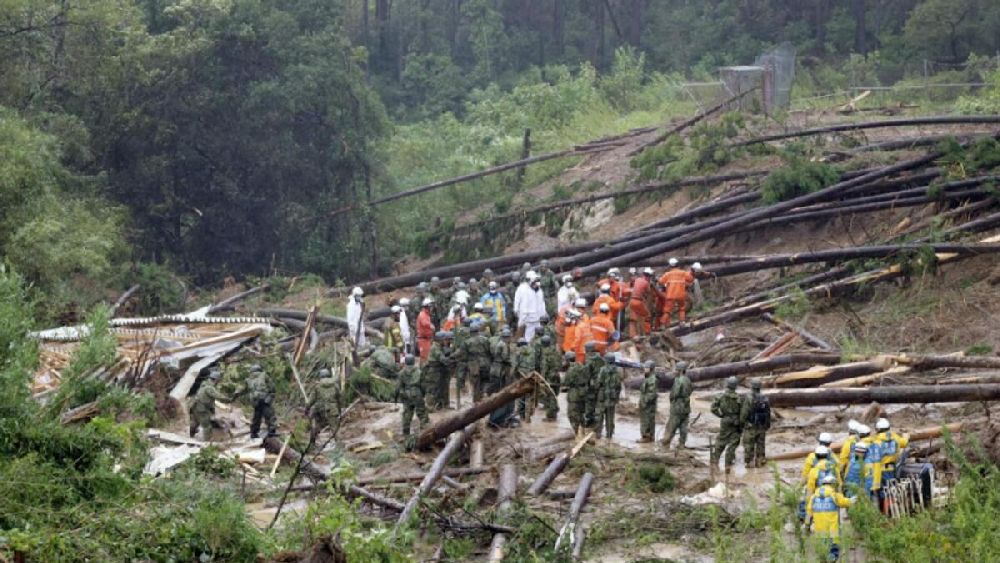 Two people were confirmed dead and another two were found “without vital signs” after Typhoon Nanmadol slammed into Japan over the weekend, a government spokesman said on Tuesday.

The storm system made landfall by the southwestern city of Kagoshima on Sunday night, and dumped heavy rain across the Kyushu region before moving along the west coast.

By Tuesday morning, it was downgraded to an extra-tropical cyclone, as it crossed to the northeastern coast and headed out to sea.

The storm toppled trees, smashed windows and dumped a month’s worth of rain in a 24-hour period on parts of the Miyazaki prefecture, where the two deaths were confirmed. 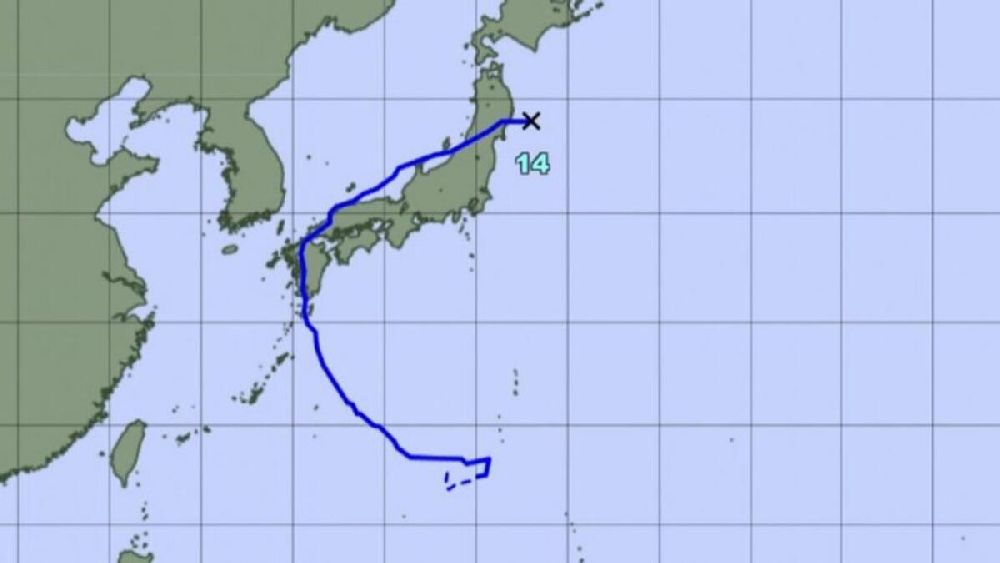 Government spokesman Hirozaku Matsuno said another two people had been found “without vital signs” — a term often used in Japan before a death has been officially certified by a coroner.

He said authorities were also searching for one person reported missing.

At least 114 people were injured, of which 14 were seriously injured.

By early Tuesday, about 140,000 homes were still without power nationwide, mostly in Kyushu.

Japan is currently in its typhoon season, and faces around 20 such storms a year.

Scientists say climate change is increasing the severity of storms and causing extreme weather such as heat waves, droughts and flash floods to become more frequent and intense.