For the love of Latin nights…

Four Seasons Hotel Abu Dhabi sits on top of a prestigious portfolio of gastronomic hot spots, one of which — Butcher & Still — was recently featured in the inaugural edition of the Michelin Guide Abu Dhabi.

But our attention today has been drawn to the cute alfresco cafe space known as Al Meylas Lounge.

Here the hotel’s Executive Chef Christian Buenrostro intends to introduce us to a carnival of Mexican flavours available to experience under the theatre of a starlit sky. The heritage menu, paying homage to the chef’s passion for Latin cuisine will be supplemented by limited edition craft mixology and a schedule of themed entertainment, that includes the ‘aye aye aye’ of a live Mariachi band.

Talking about the project, Buenrostro — born in Mexico and forged in the culinary fires of the wider Latin continent, said: “The purpose of our inaugural pop-up evenings at Al Meylas is to host a celebration of Mexican cuisine in which my mother country will come to life through carefully crafted plates full of flavours and spices.”

The pop-up sessions will begin on January 20, take place daily between 6pm and midnight and are available to taco-up until March 18, 2023.

What’s On the menu?

The Mexican Pop-Up at Al Meylas has built a menu around produce sourced from local farmers. The chef’s legendary guacamole will make an appearance, as will fresh prawns cooked in chili-lime juice; authentic tortilla soup with avocado and sour cream; a scintilating range of aromatic tacos; slow cooked beef ribs with sweet corn puree; and chicken enchiladas with fresh cream and jalapeno. 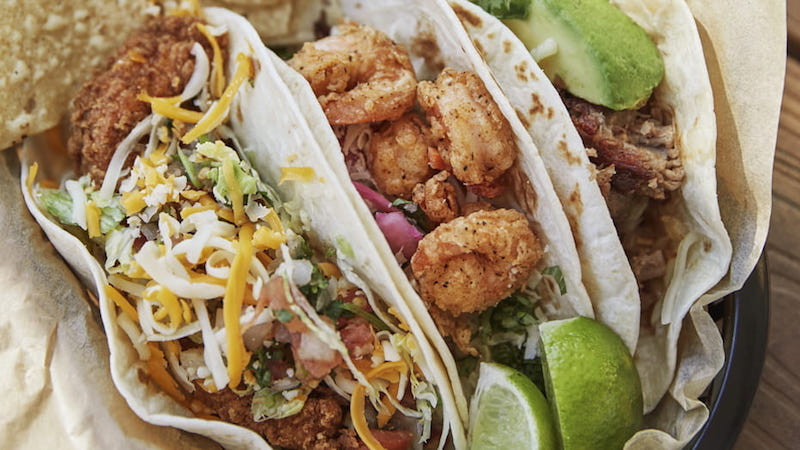 For desserts — a pair of Central American classics — churros with caramel and chocolate sauce, and “flan Mexicano” which is served with garden-fresh berries.

What’s On the stage?

As mentioned above, the atmosphere is given an extra *strums guitar Mexicanly” by a Mariachi band (8pm to 11pm on Fridays and Saturdays), as well as sounds of a Mexican singer with traditional dancers (8pm to 11pm Wednesdays and Thursdays).

What’s On elsewhere in the hotel?

As part of the celebrations for the second edition of the MENA’s 50 Best Restaurants, the Four Seasons Hotel Abu Dhabi is hosting another special chef for one night only.

The Canadian culinary export currently heading up Casa Maria Luigia, Chef Jessica Rosval will be bringing a selection of classic Italian dishes to Four Seasons Hotel Abu Dhabi at Al Maryah Island, on Tuesday, January 31. The price for the multi-course dinner its Dhs870, and you can register interest now online at fourseasons.com or by emailing [email protected]