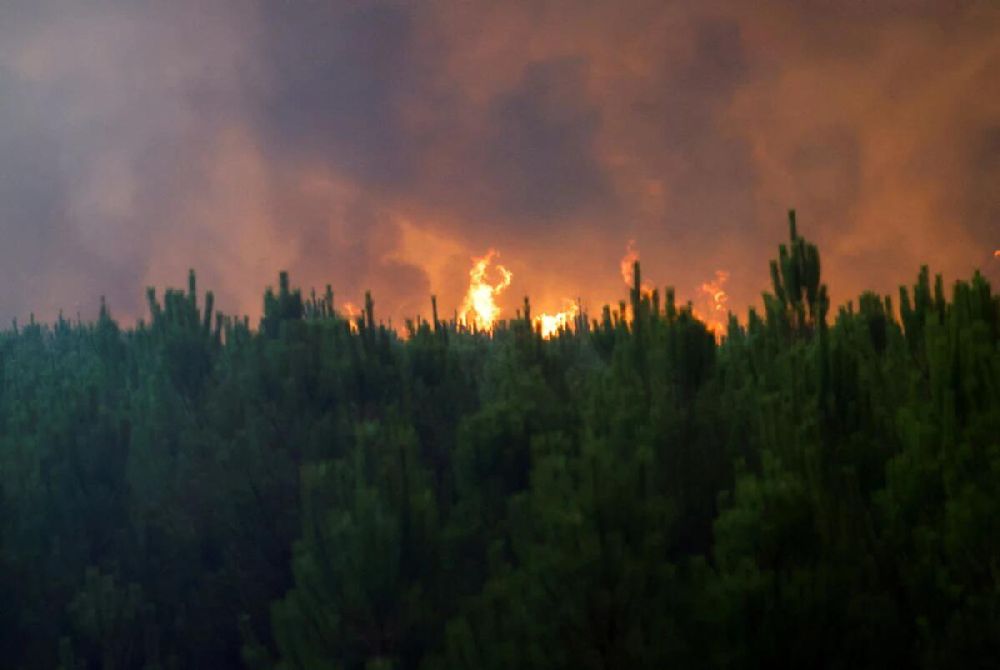 France is battling a “monster” wildfire in the Landiras region near the wine-growing heartland of Bordeaux, said Gregory Allione from the French firefighters body FNSPF, on Thursday.

“I would qualify the fire in Landiras as a mega-fire,” Allione told RTL Radio.

Wildfires have torn through the Gironde region near Bordeaux, in southwestern France this week, destroying homes, and forcing the evacuation of 10,000 residents, some of whom had clambered onto rooftops as the flames got closer.