France striker Karim Benzema out of World Cup with injury 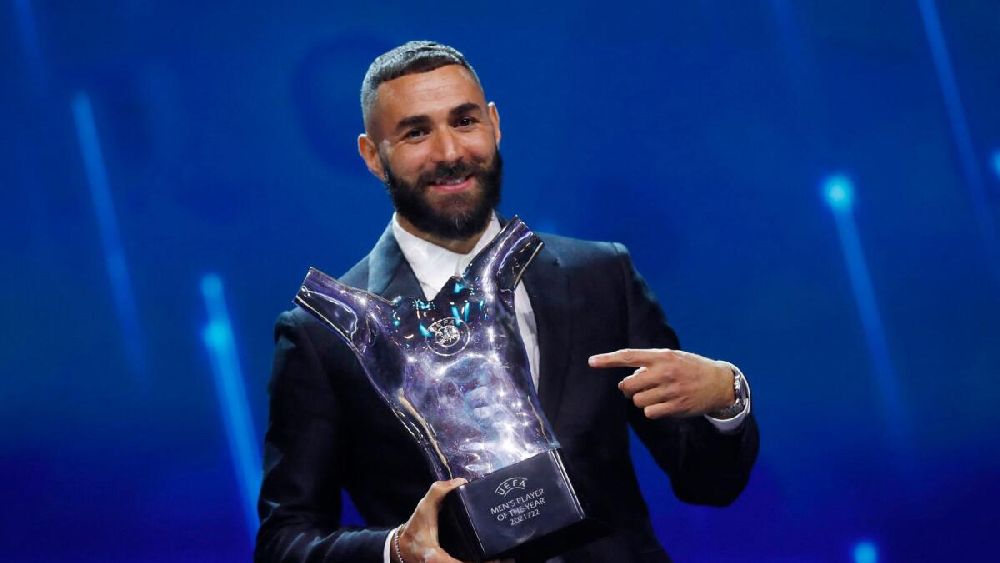 France striker Karim Benzema has been ruled out of the World Cup in Qatar after suffering an injury in training, the French football federation said on Saturday.

The Ballon d’Or winner, who has been struggling with a muscle problem, was forced to leave defending champions France’s training session earlier on Saturday.

“I am extremely sad for Karim who had made this World Cup a major objective. Despite this new blow for the French team, I have full confidence in my group. We will do everything to meet the huge challenge that awaits us,” said coach Didier Deschamps in a statement.

France, already without influential midfielders Paul Pogba and N’Golo Kante because of injury, open their campaign against Australia in Group D on Tuesday.