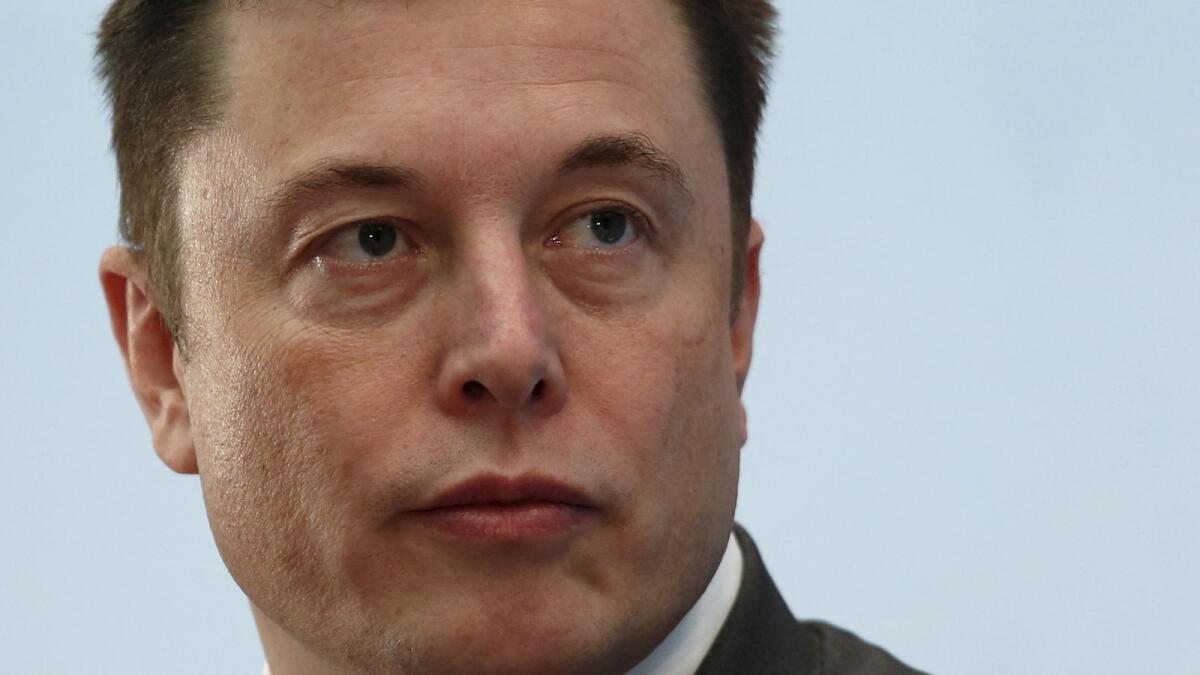 Trial began Tuesday over whether Elon Musk committed fraud with a 2018 tweet saying he was poised to take Tesla private.

The choosing of jurors who will judge the evidence started in a San Francisco federal courtroom, where Tesla chief Musk was expected to be among those called to testify.

The case dates back to August 2018 when Musk tweeted that he had sufficient funding to take Tesla private, causing a whirlwind in the company’s share price.

Musk was sued by shareholders for allegedly costing them billions of dollars with the post that said funding was “secured” to buy out the company’s shareholders.

“The plaintiff alleges that these tweets were materially false and artificially affected the price of Tesla stock and other securities after they were made,” US District Court Judge Edward Chen said while summarizing the case for potential jurors.

Chen said Musk’s lawyers will argue that any efforts to prove the Tesla tycoon’s tweet was “materially” false, or that shareholders suffered damage because of it, will fail at trial.

Chen last week refused a request by Musk to transfer the proceedings to Texas, the southern state where Musk moved Tesla’s headquarters.

Defence lawyers argued that the multi-billionaire would be denied a fair trial in San Francisco, where he bought Twitter in late October and has been widely criticized for his decisions since taking over the social media firm.

After taking over Twitter, Musk fired more than half of the 7,500 employees and radically changed the site’s content moderation policies.

Musk’s short tweet in 2018 has already attracted the attention of authorities.

The US stock market regulator, the Securities and Exchange Commission, ordered that Musk step down as chairman of the board of Tesla and pay a fine of $20 million.

Mention of the SEC case, however, was barred at the fraud trial due to concern it would bias jurors, according to media reports.