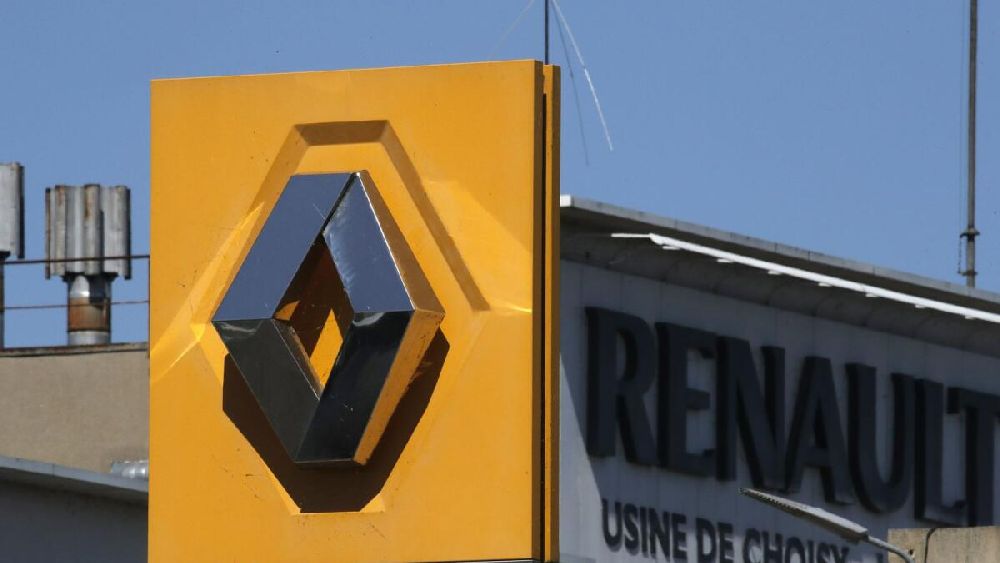 French carmaker Renault announced in a statement Wednesday that it has suspended all activities at its Moscow factory after Ukrainian leaders have called for a boycott against the company, accusing Renault of “sponsoring Russia’s war machine.”

The giant carmaker on Tuesday resumed production in Moscow after it suspended production due to a disruption in logistics in late February. However, it again suspended the operations in just three days.

Renault owns major Russian car manufacturer AvtoVAZ and regarding this involvement, the French carmaker said that it’s “assessing the available options, taking into account the current environment, while acting responsibly towards its 45,000 employees in Russia,” reported CNN News.

According to Renault Group’s financial results, AvtoVAZ’s brand Lada represented nearly 21% of the Russian market in 2021.

Following the February 24 special military operations by Russia in Ukraine, many automakers including, Jaguar Land Rover, Ford and Volvo have stopped shipments to Russia, “considering the potential risks associated with trading material with Russia, including the sanctions imposed by the EU and US.”

The leadership in Ukraine has also been calling out major French companies including Renault, for stopping their operations in Russia. “Renault, Auchan, Leroy Merlin and others must stop being the sponsors of Russia’s war machine,” Zelensky said.

Resonating similar sentiments, Ukrainian Foreign Minister Dmytro Kuleba in a tweet wrote, “Renault refuses to pull out of Russia. Not that it should surprise anyone when Renault supports a brutal war of aggression in Europe,” adding “But mistakes must come with a price, especially when repeated. I call on customers and businesses around the globe to boycott Group Renault.”

It’s been nearly a month since Russia launched its attack of Ukraine, deploying tens of thousands of troops into an offensive against its neighbour.