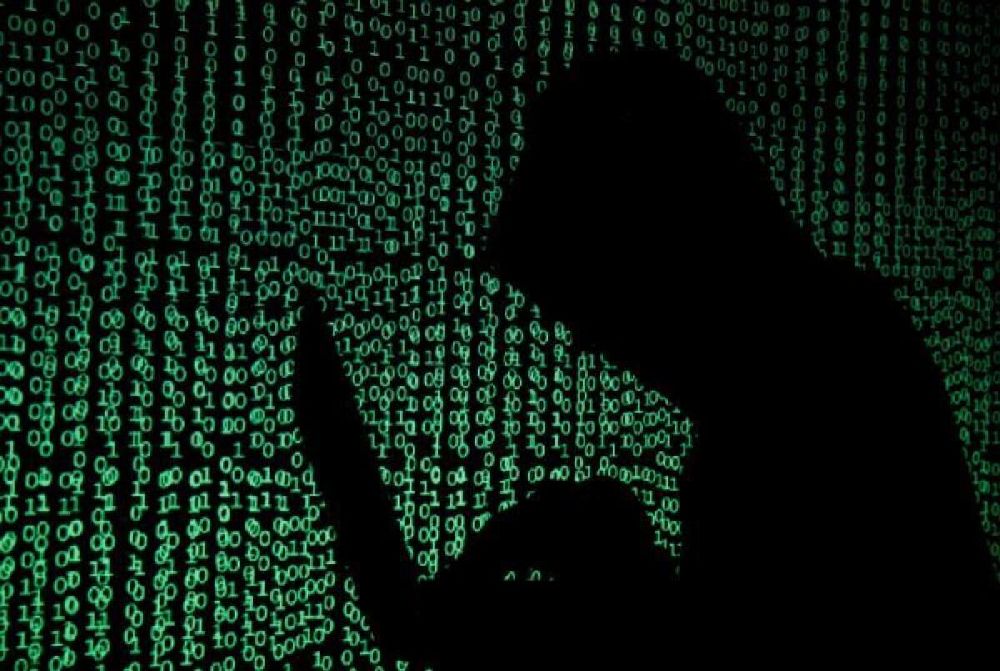 A hospital complex in Versailles, near Paris, had to cancel operations and transfer some patients after being hit by a cyberattack over the weekend, France’s health ministry said.

The Hospital Centre of Versailles — which consists of the Andre-Mignot Hospital, Richaud Hospital and the Despagne Retirement Home — was affected by the hacking attempt, said the complex’s management.

The regional health agency (ARS) said that the Andre-Mignot Hospital had cancelled operations, but was doing everything possible to keep walk-in services and consultations running.

Six patients had been transferred since Saturday evening — three from intensive care and three from the neonatal unit — said Health Minister Francois Braun, as he visited the hospital on Sunday evening. Others might follow, he added.

The cyberattack had led to a “total reorganisation of the hospital”, the minister added.

While the machines were still functioning in the intensive care unit, more people were needed to watch the screens as they were no longer working as part of a network, Braun said.

The Paris prosecutors’ office has opened a preliminary investigation into attempted extortion, as well as the access and maintenance of the state’s digital system. The hospital had also filed a formal complaint on Sunday.

For several months now, hospitals and health systems in France have been targeted with such cyberattacks.

According to Braun, “the health system suffers daily attacks” in France, but the “vast majority of these attempts are prevented”.

In August, the Corbeil-Essonnes hospital on the outskirts of Paris — which provides healthcare for nearly 700,000 residents — was targeted.

Its operations were severely disrupted for several weeks before returning to normal in mid-October.

On that occasion, the attack was followed by a demand for $10 million, subsequently lowered to one or two million.

The hackers had set a September 23 deadline for the hospital to pay the ransom, after which they posted confidential data on patients and staff to the “dark web”.