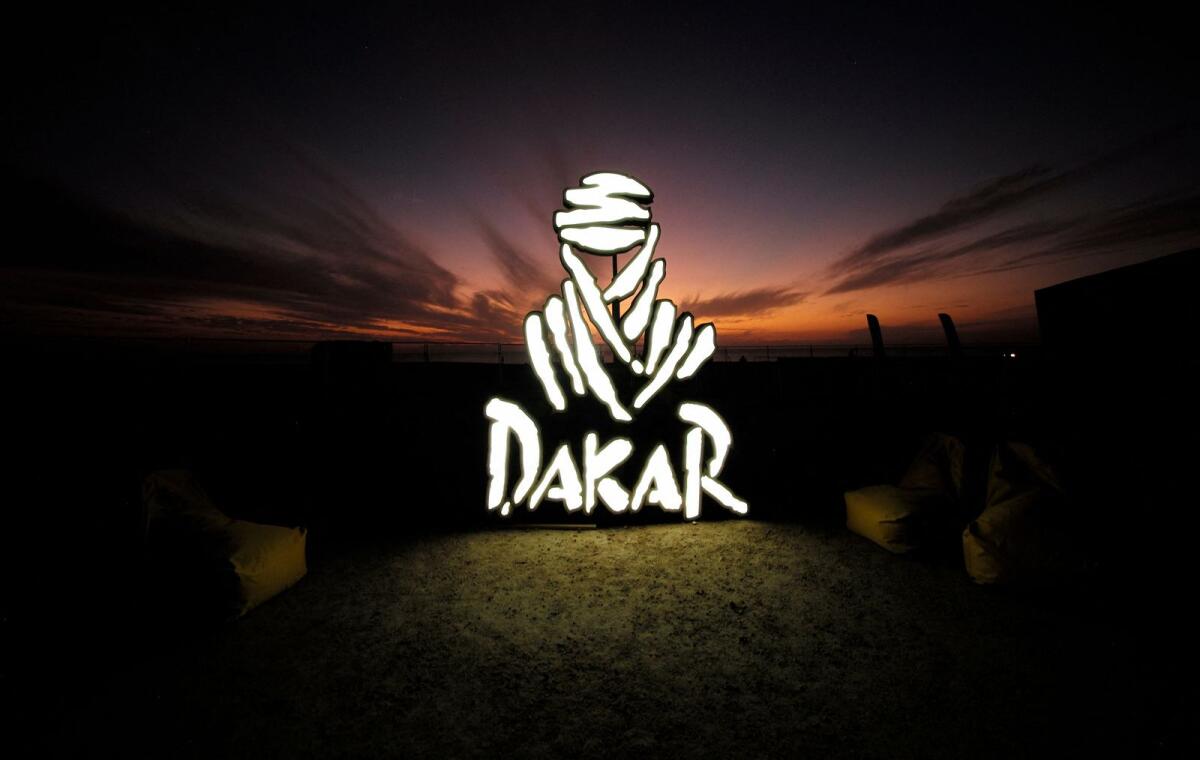 Al Nassr’s surprise capture of football superstar Cristiano Ronaldo is the latest in a string of high-profile sports acquisitions by Saudi Arabia.

Here are some of the moves that have turned the Kingdom into a major player in sports:

Saudi Arabia, a mostly desert country where summer temperatures touch 50°C, has been chosen to host the 2029 Asian Winter Games.

The event will be held at NEOM, an under-construction $500 billion megacity that is planning a year-round winter sports complex. 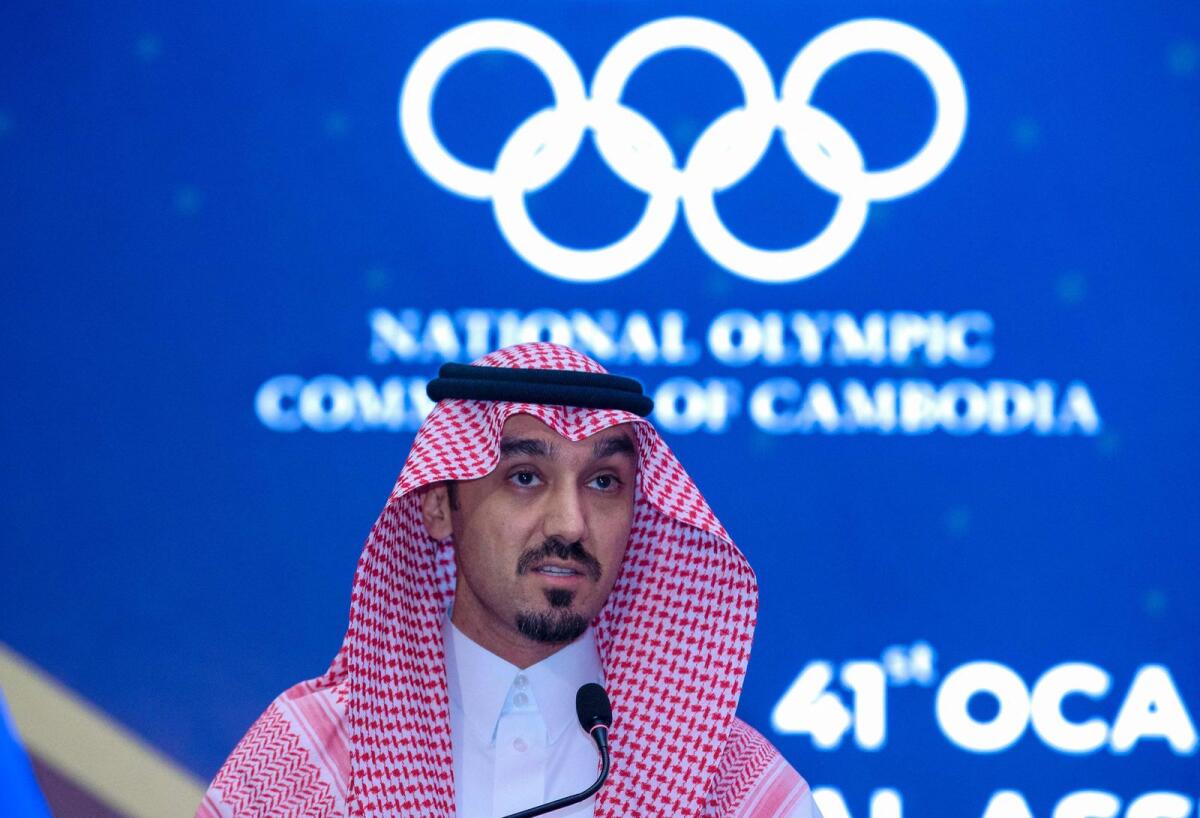 The glitzy world of F1 zoomed in to Jeddah, the Red Sea city that is a gateway for pilgrims headed to Mecca, in 2021 with a night race flanking the coastline. It is one of four grands prix to be held in the Gulf this year.

In October 2021, well before the swoop for Ronaldo, a Saudi-funded consortium completed its takeover of English Premier League club Newcastle United following a protracted wrangle with regulators. 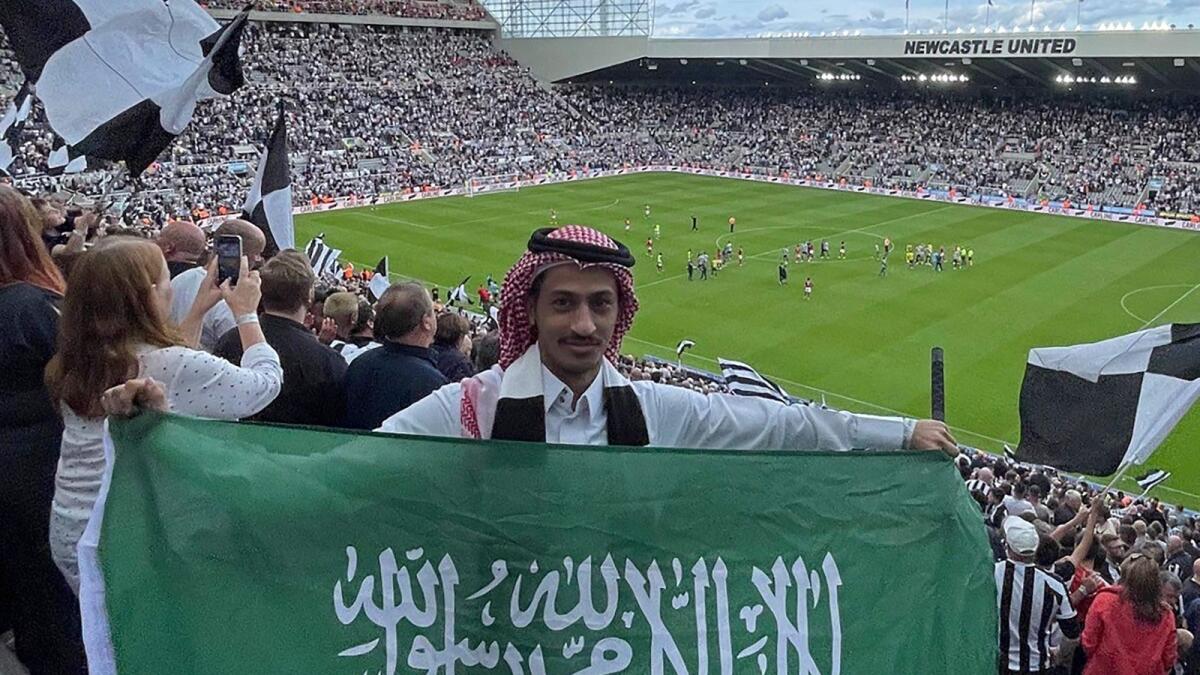 Fans of the “sleeping giant”, who had been at odds with the previous owner for years, celebrated by donning Arab headdresses at St. James’s Park stadium. Newcastle have enjoyed a rise in fortunes and currently lie third in the table.

Meanwhile Saudi Arabia, which will host the 2027 Asian Cup and hopes to hold the women’s edition in 2026, has held talks with Egypt and Greece about a joint World Cup bid, according to officials. 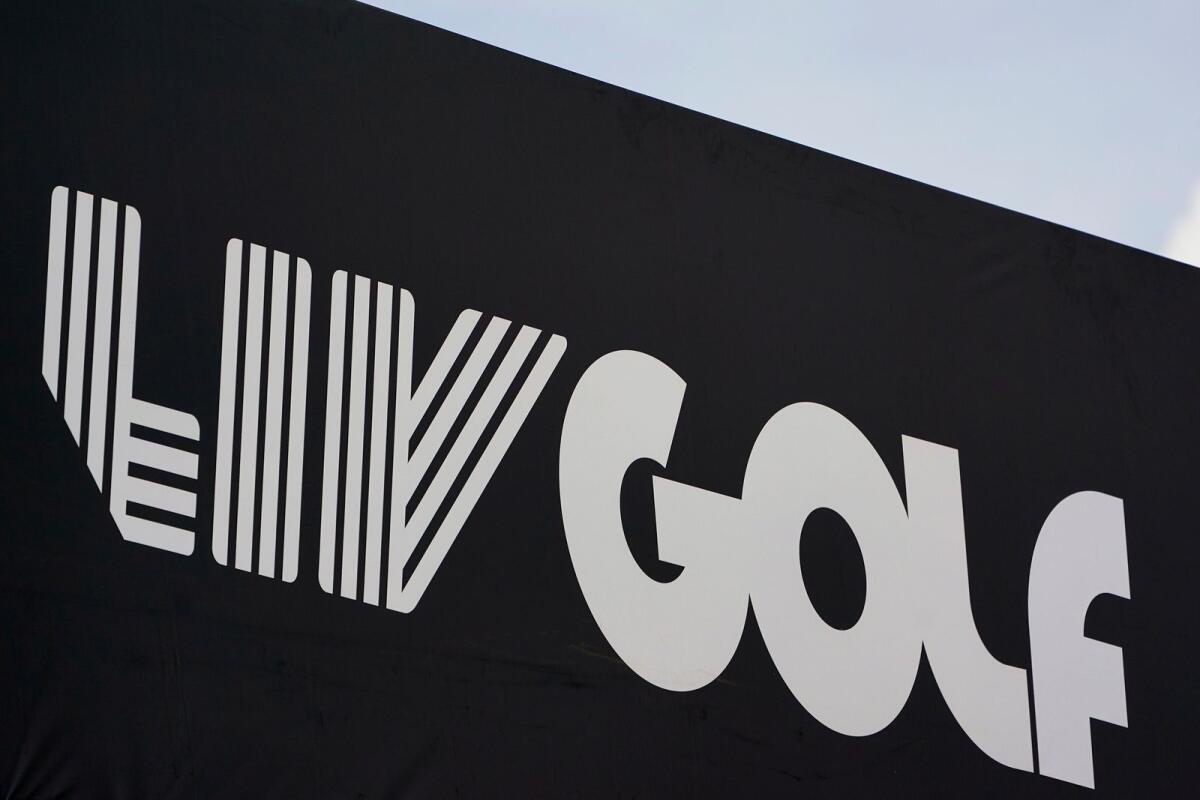 Former world number one Dustin Johnson has been one of the prime beneficiaries, scooping $35 million in total prize money in the inaugural season — on top of a reported $150 million just for agreeing to play.

LIV will expand its 54-hole, part-team format this year with a 14-tournament international schedule offering a record $405 million in prize money.

Joshua won his revenge match against America’s Andy Ruiz in King Abdullah Sports City in December 2019, before returning in August last year when he was outclassed by Ukrainian maestro Oleksandr Usyk.

Last year Saudi Aramco embarked on a sponsorship of major events organised by the International Cricket Council, including the men’s and women’s one-day and T20 World Cups. 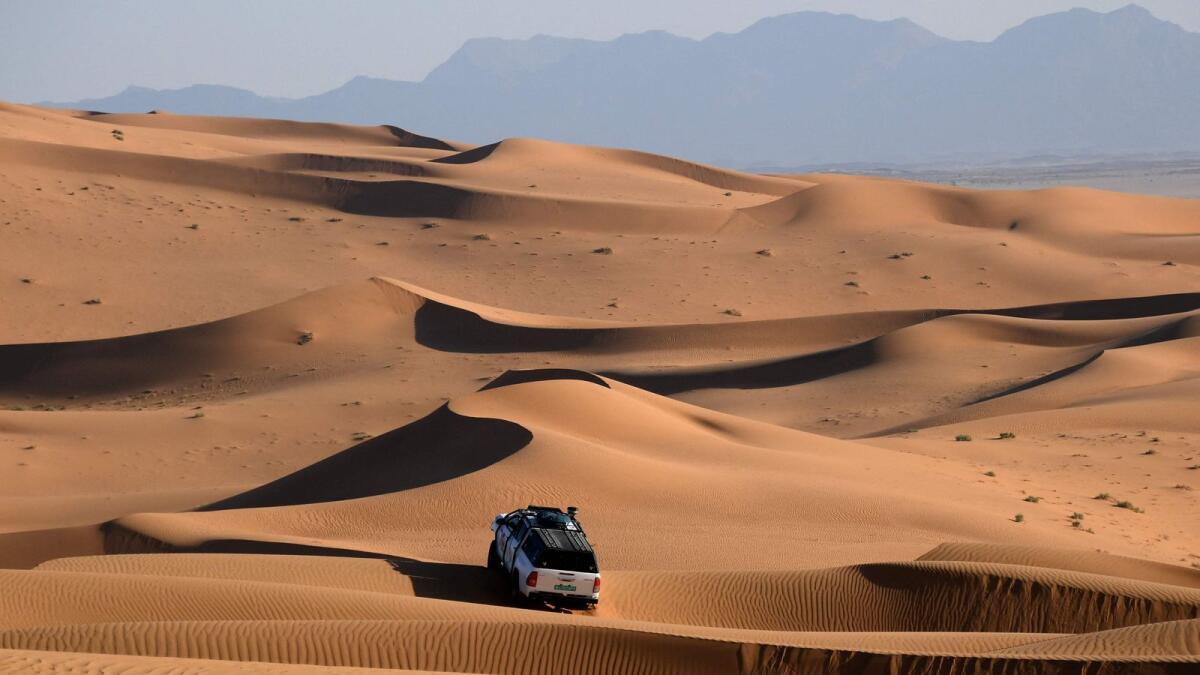 The Dakar Rally, initially raced between Paris and the Senegalese capital, has been held on Saudi Arabia’s terrain since 2020.

Saudi Arabia has galloped to the fore in horse racing with the $20 million Saudi Cup. The last two editions have been won by Saudi-owned horses, including 66-1 longshot Emblem Road’s victory last year.