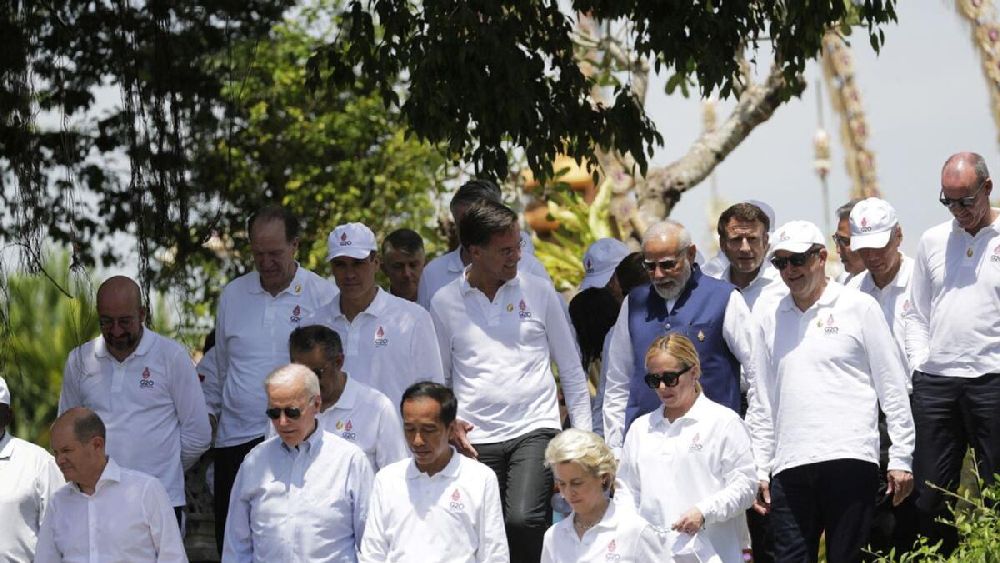 Leaders of the Group of 20 (G20) major economies made a declaration on Wednesday saying they “deplore in the strongest terms” Russia’s aggression against Ukraine.

The declaration said “most members strongly condemned the war in Ukraine and stressed it is causing immense human suffering and exacerbating existing fragilities in the global economy.”

It was approved by all members of the G20 bloc, three diplomatic sources told Reuters.

A German delegate said it was adopted without any changes from a draft released on Tuesday.

The declaration said there were “other views and different assessments of the situation and sanctions”.

International law must be upheld and the threat of the use of nuclear weapons was inadmissible, the leaders said in the declaration, while welcoming the Black Sea grain initiative.