Ganguly to contest for president of Cricket Association of Bengal 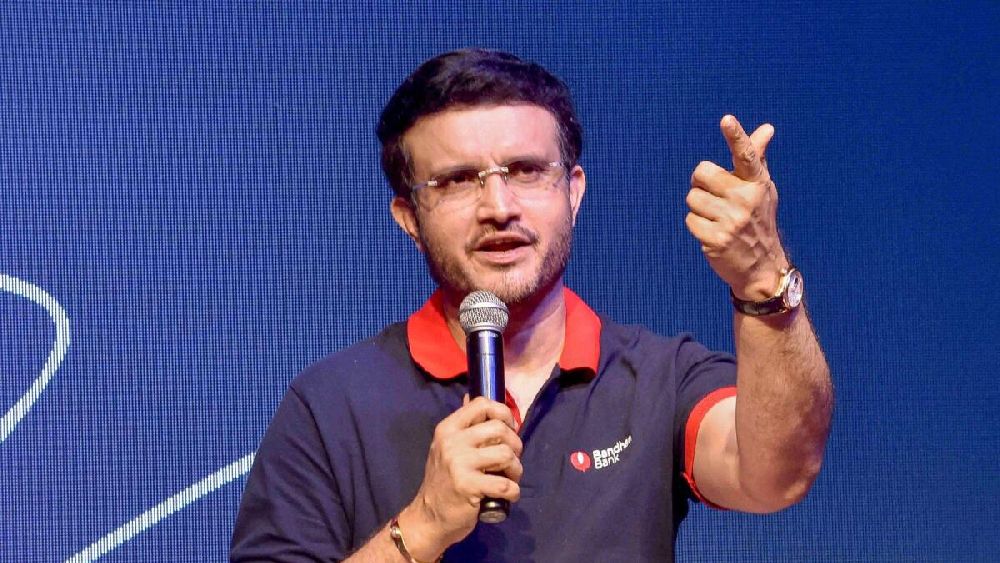 The outgoing BCCI president Sourav Ganguly is going to contest for president of the Cricket Association of Bengal (CAB).

It will be Ganguly’s second term as CAB president if elected.

The former India captain was the president from 2015 to 2019 before moving to the BCCI. The CAB polls are scheduled to be held on October 31.

The BCCI is going to hold their AGM in Mumbai on October 18. Former all-rounder Roger Binny for president and Jay Shah for secretary are set to be elected unopposed.

Roger Binny was part of the 1983 World Cup-winning team.

The BCCI election next Tuesday is expected to be a formality since none of the office-bearers’ posts had more than one nomination.

Rajeev Shukla is set to retain his post as vice-president.

BCCI will have two new faces as office-bearers.

Arun Dhumal is going to be the next IPL chairman.