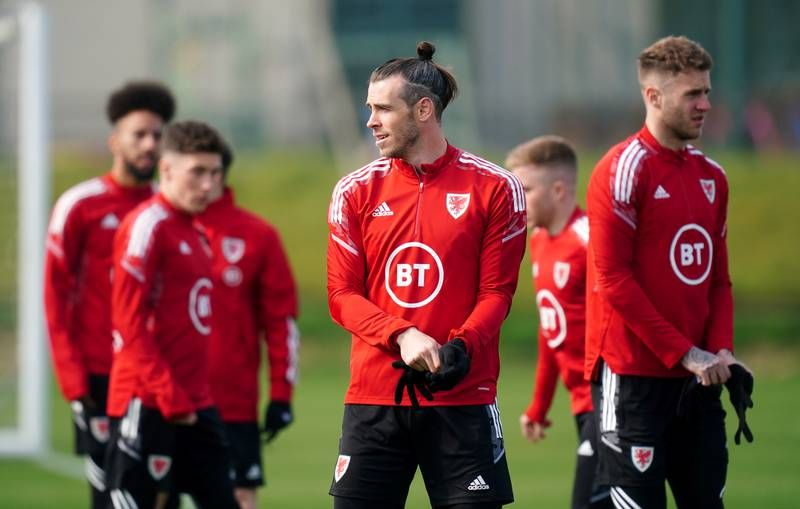 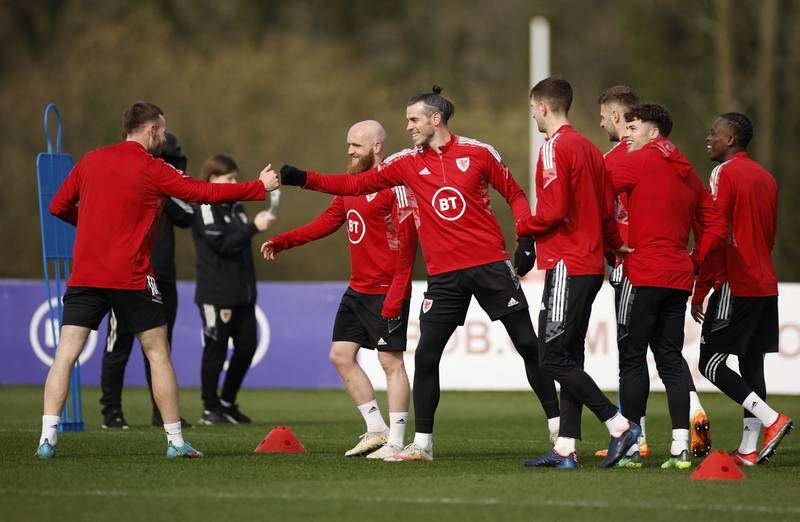 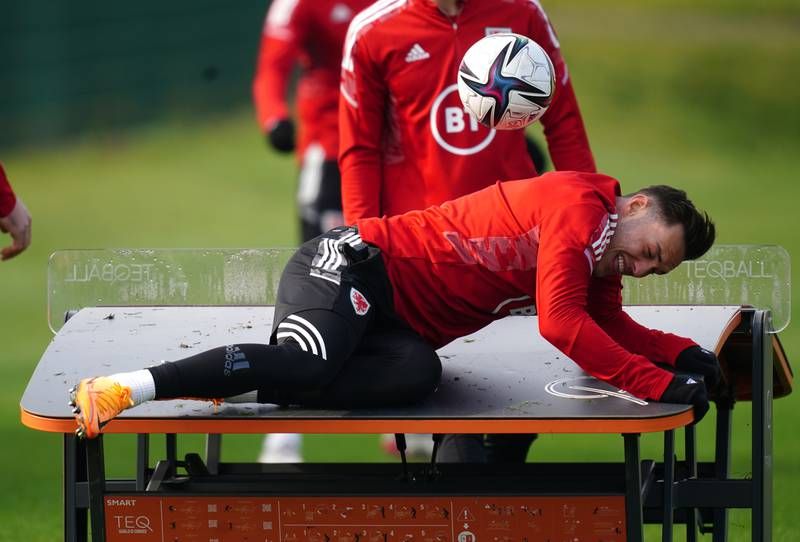 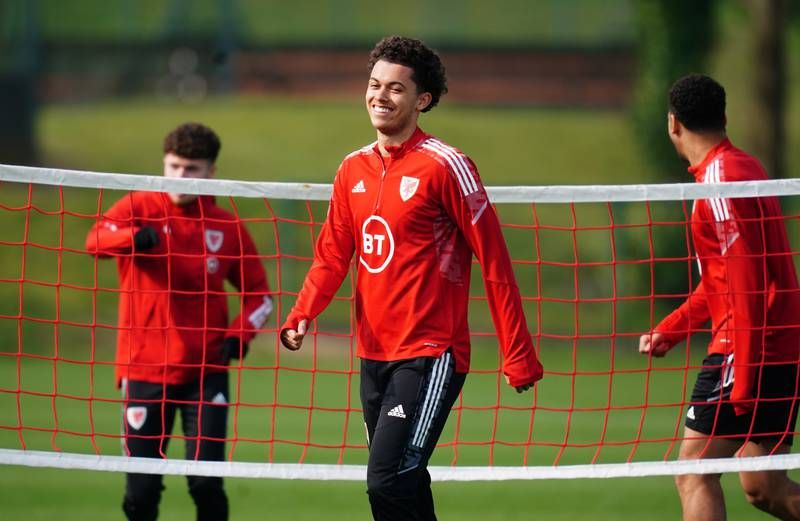 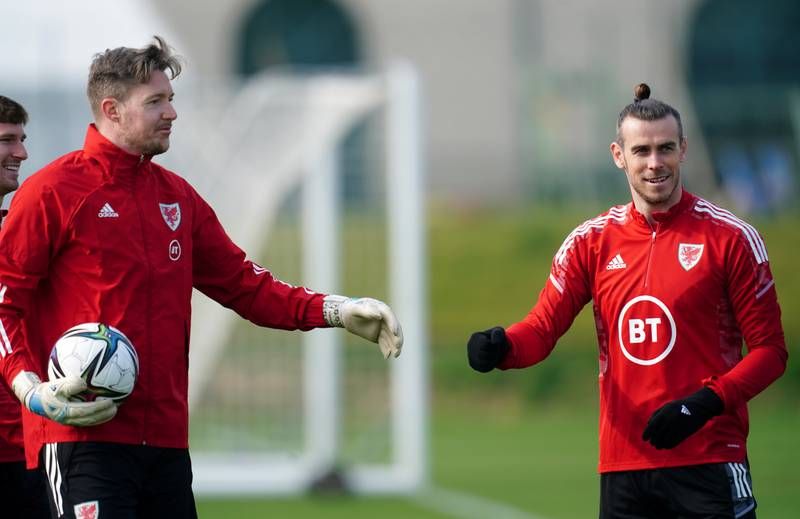 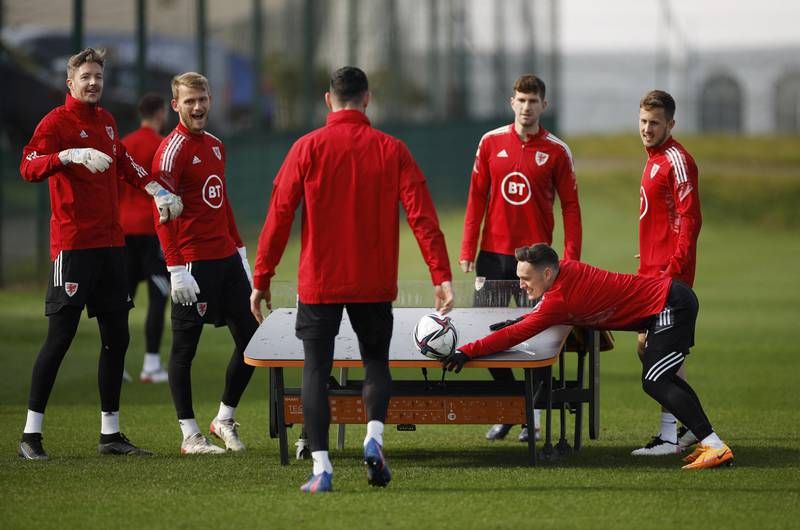 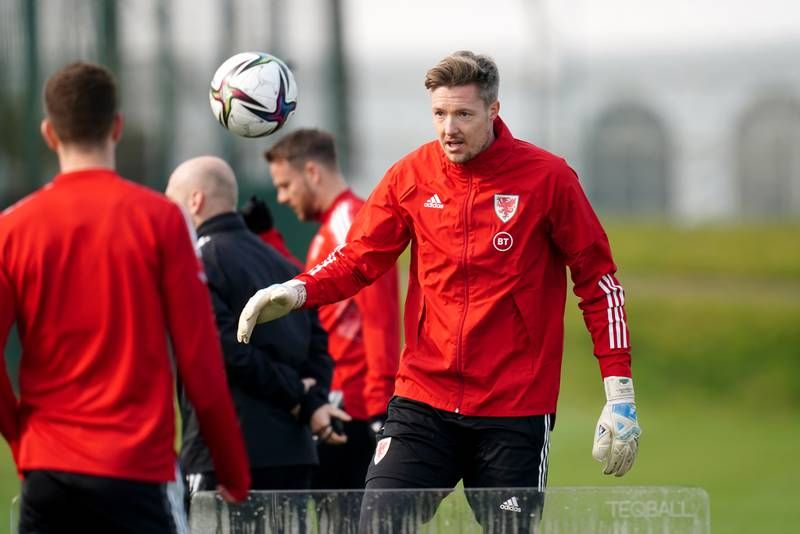 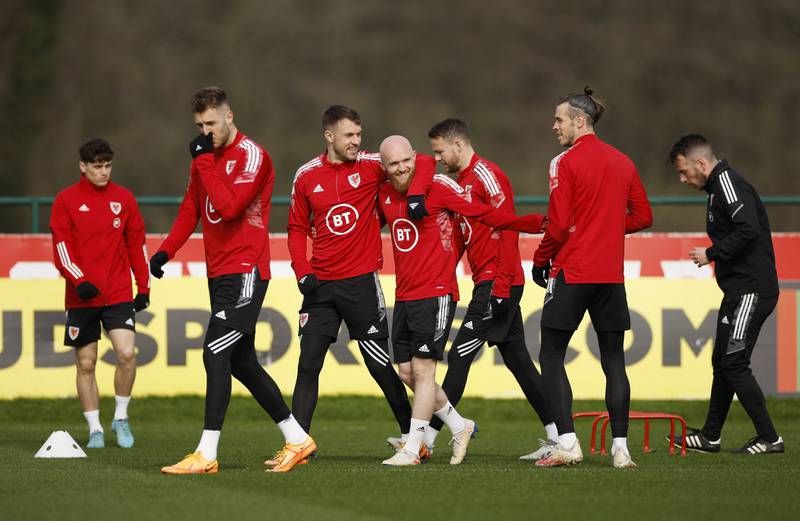 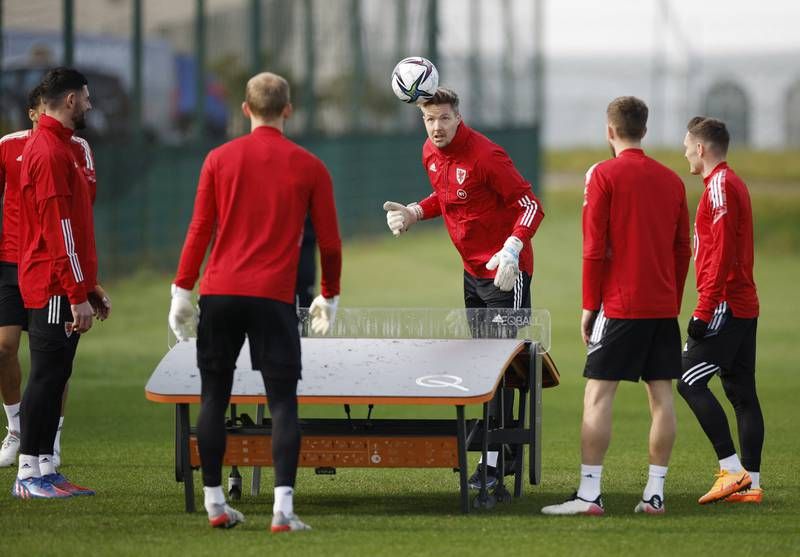 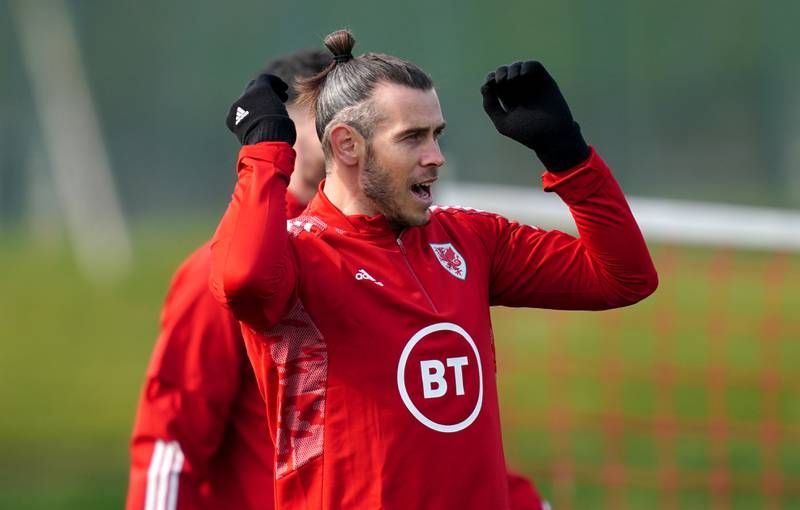 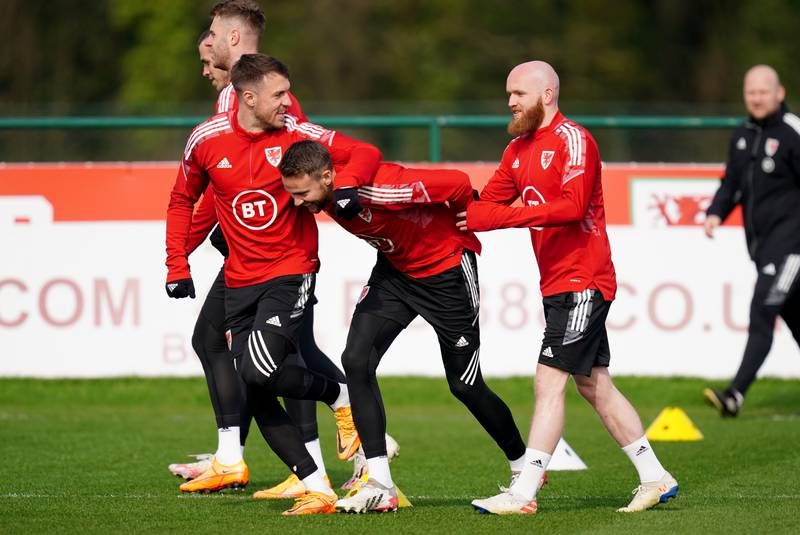 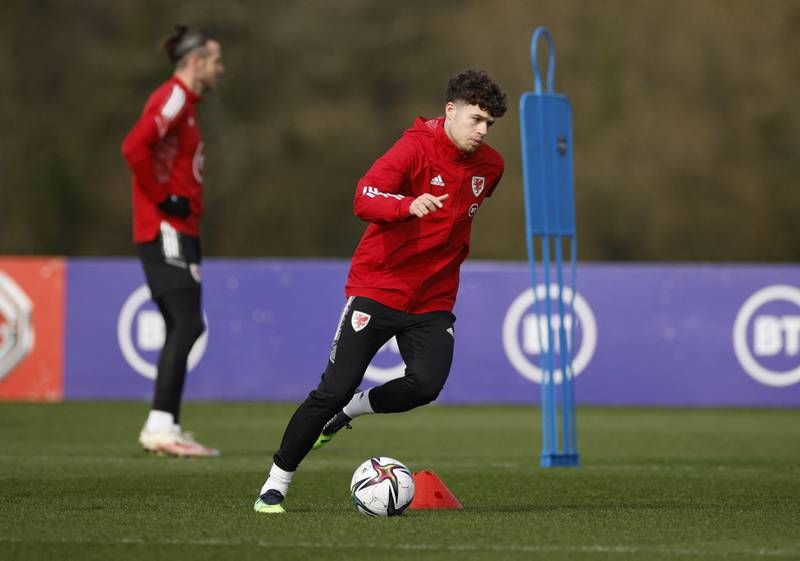 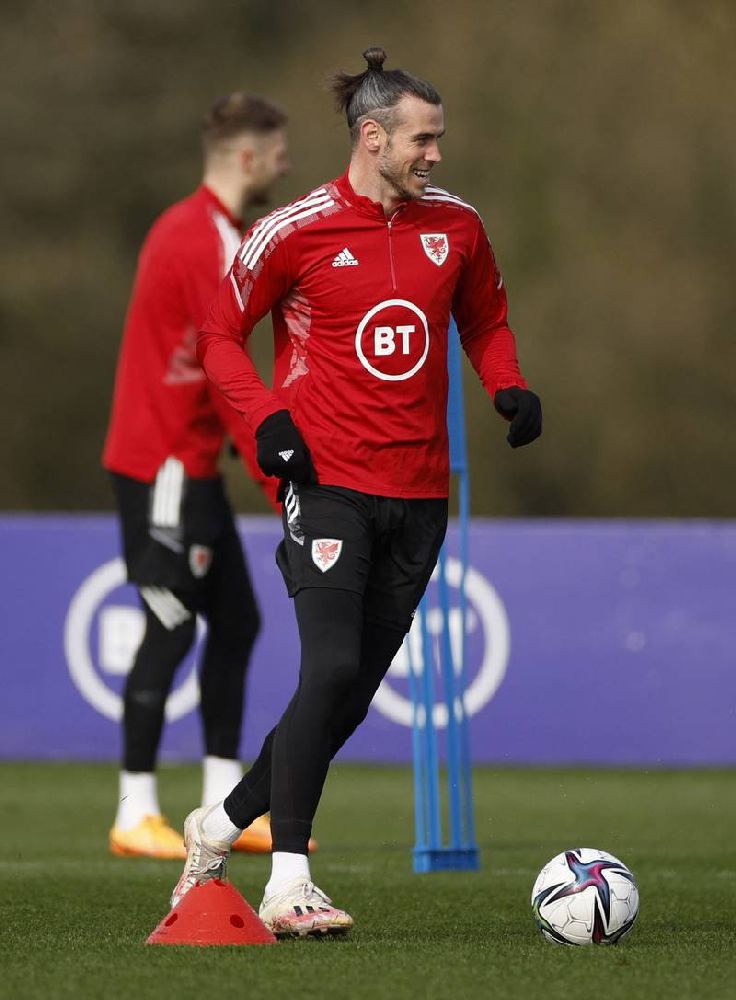 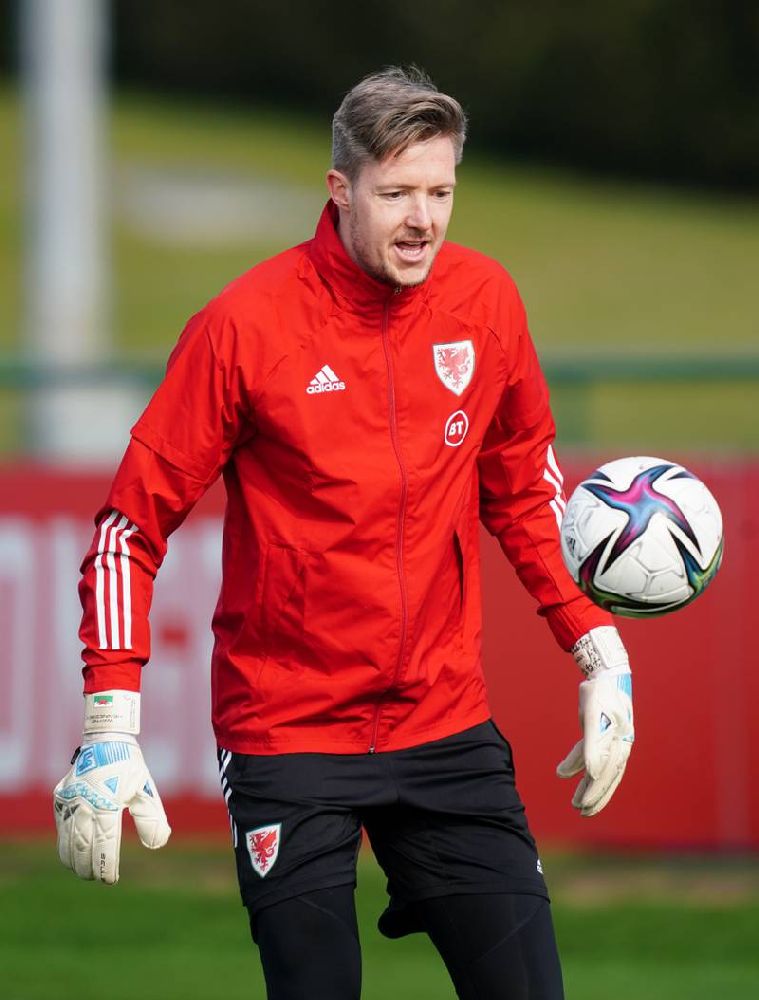 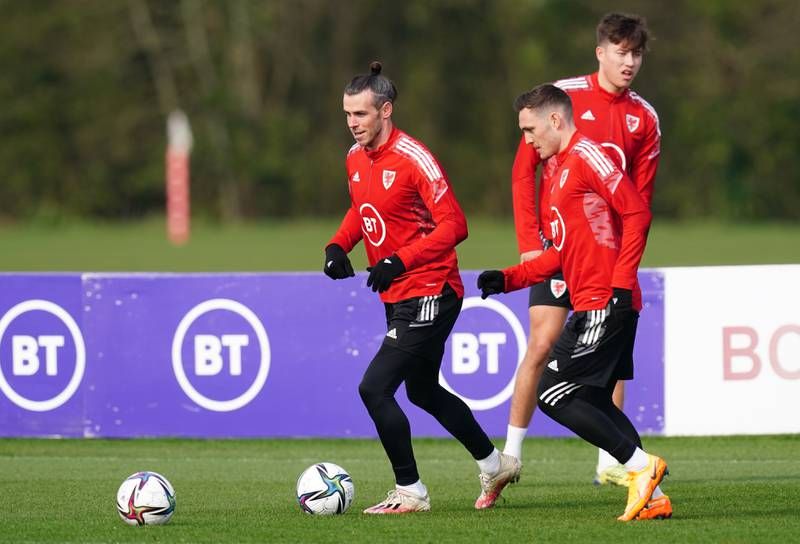 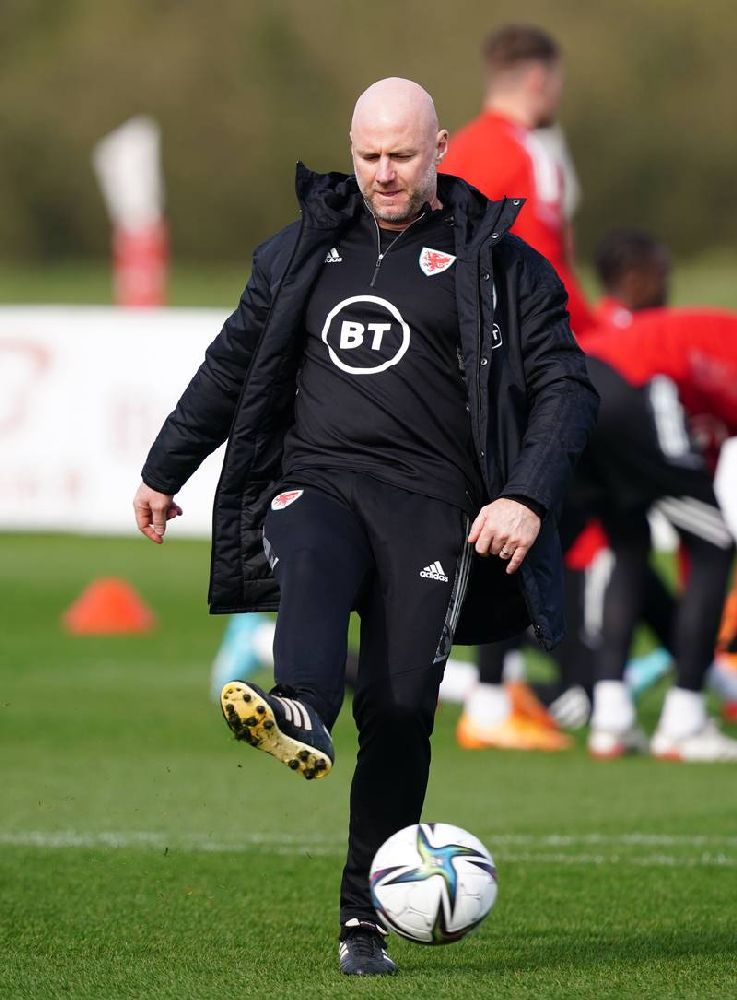 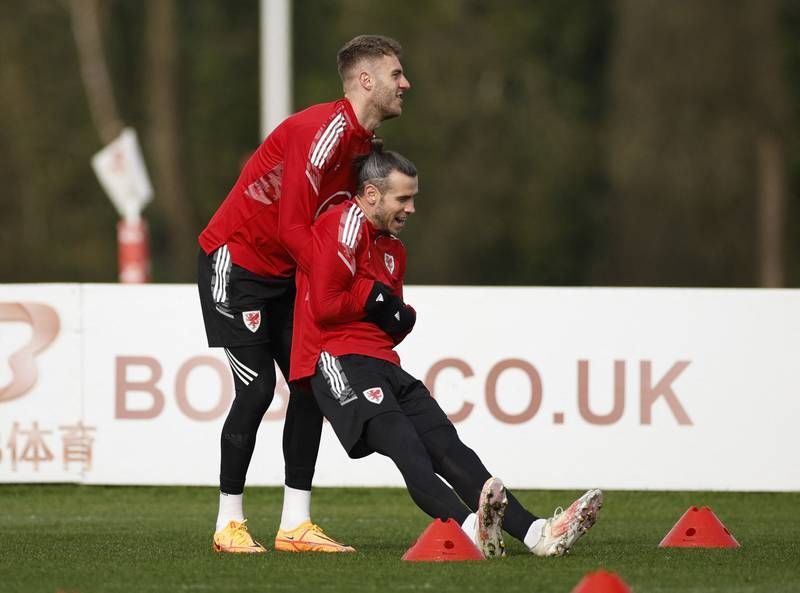 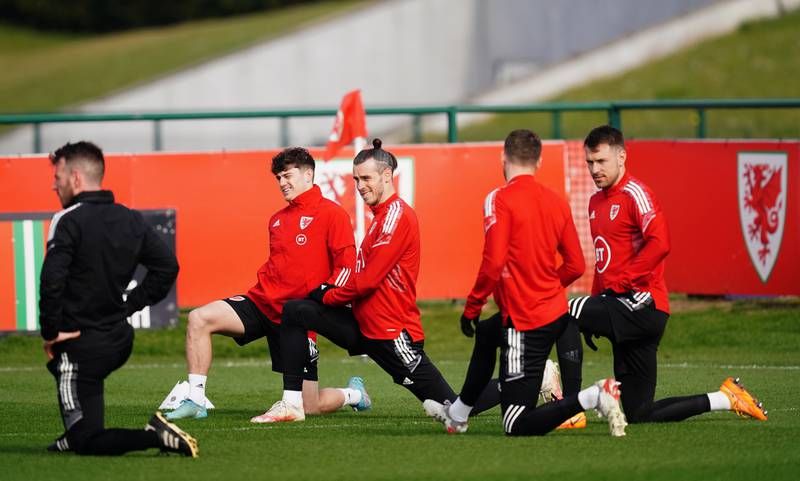 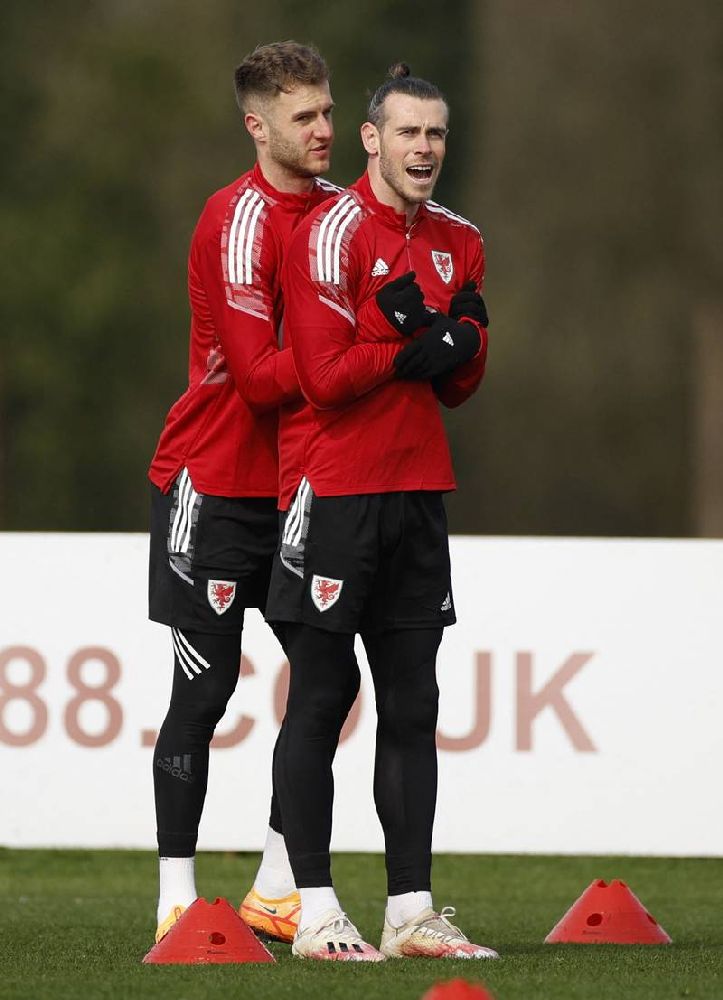 Wales attacker Gareth Bale, centre, during training at the Vale Resort in Henso, on Monday, March 28, 2022, on the eve of their friendly against Czech Republic in Cardiff. PA

Gareth Bale has hailed teammate Wayne Hennessey as “a rock in this team” as the veteran goalkeeper prepares to win his 100th cap in Tuesday’s friendly against the Czech Republic in Cardiff.

Hennessey, 34, will become only the third Wales player the reach the milestone after Bale (101) and record caps holder Chris Gunter (106). 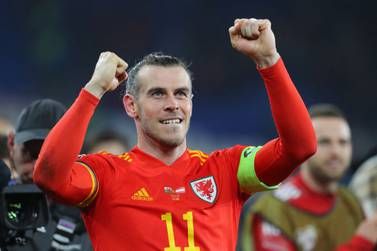 “What an achievement to get to 100 caps. The one thing with Wayne is he probably goes without much recognition,” said Bale of the Burnley goalkeeper, who has kept a Welsh record 40 clean sheets.

“But I guess as a keeper if people are not talking about you normally that’s a great thing because you haven’t made mistakes.

“I also think people forget he’s got the all-time clean sheet record as well. What a goalkeeper. I think he’s so underestimated, so underrated.

“It’s going to be a great night on Tuesday. Hopefully all the fans come out to support him and show their appreciation because he has really been a rock in this team.

“He’s been a massive part of our success from the start till now and I can’t wait to celebrate his 100th cap with him.”

Bale scored two superb goals during Wales 2-1 play-off semi-final win over Austria on Thursday that took Robert Page’s men to within one win of their first World Cup finals since 1958.

They will now face Scotland or Ukraine in their play-off final for a place in the Qatar finals later this year.