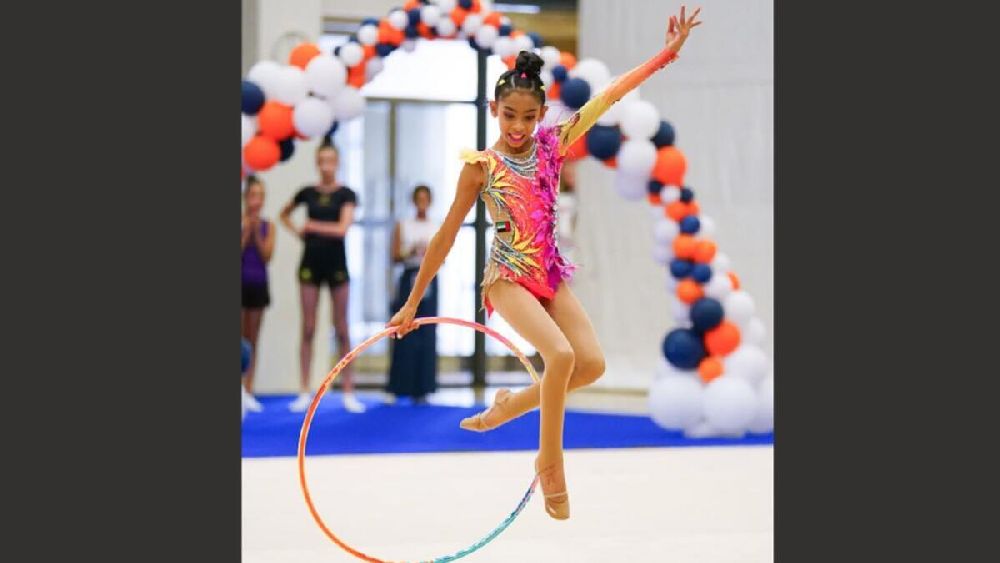 The first GCC Grand Series of Rhythmic Gymnastics will take place in Dubai on November 26 and 27.

The event will be held at the Al Nasr Club in Oud Metha.

There are over 300 participants from Kuwait, Qatar, Oman, Saudi Arabia and hosts UAE.

The two-day event will have gymnasts from age five to 16 competing in their category using apparatus such as ball, hoop, clubs and ribbon.

“The Dubai Youth Olympic School of Rhythmic Gymnastics, run by UAE Nationals, has raised strong gymnasts who compete professionally in local and international championsips,” they added.

Tariq Malallah, CEO of Dubai Youth Olympic School of Rhythmic Gymnastics, that they believe in creating a strong and dedicated environment where children can train and compete professionally.

The Grand Series is the first step towards showcasing gulf talent in this sport.