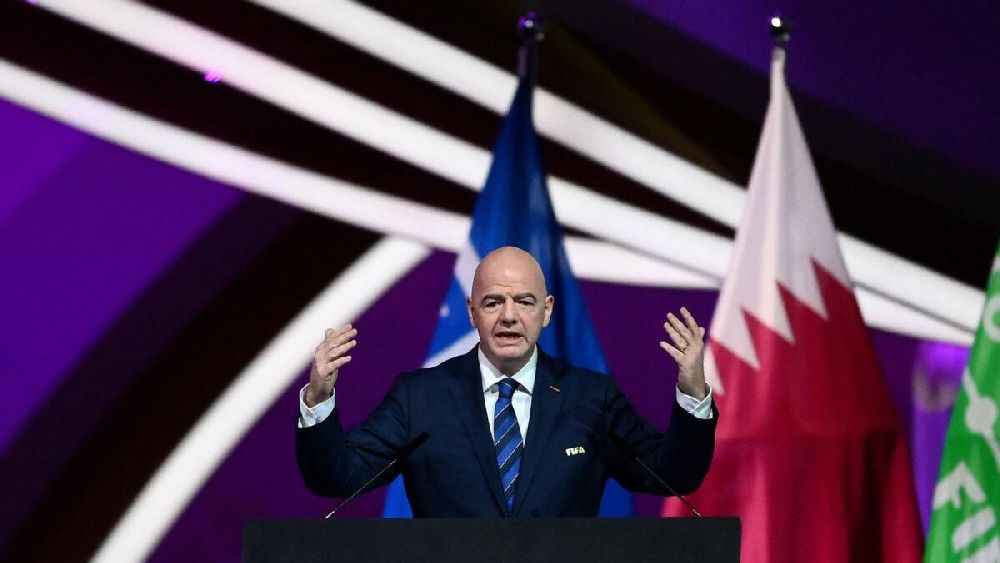 Gianni Infantino announced on Thursday he will stand for re-election for a third term as president of Fifa.

“I want to tell you that I will be standing for re-election next year,” Infantino said at the congress of world football’s governing body in Doha.

Infantino, a 52-year-old Swiss-Italian lawyer, was the secretary general of European governing body Uefa before becoming Fifa president in 2016 in the wake of the corruption scandal that brought down predecessor Sepp Blatter.

He then won a second term when he stood unopposed for re-election at a congress in Paris in 2019.

His mandate then was for four years and the next congress will take place “some time at the beginning of next year”, Infantino said.

Delegates from across the football world were gathered in Doha ahead of Friday’s draw for the World Cup, which Qatar is holding in November and December of this year.