Gianni Infantino unopposed to get 4 more years as Fifa president 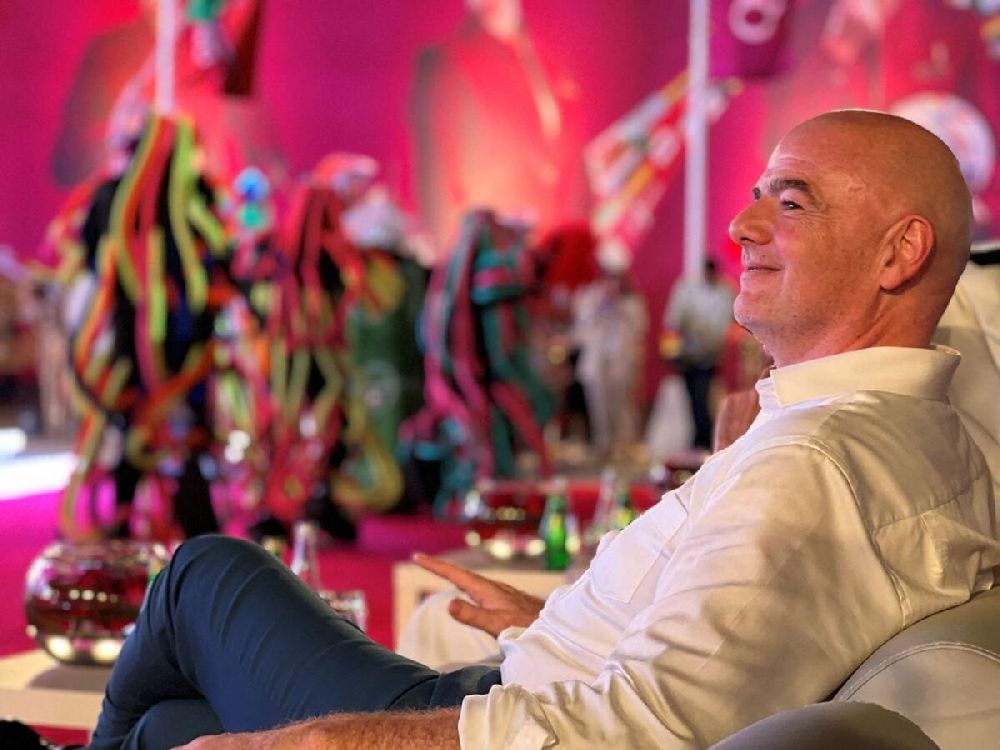 Fifa President Gianni Infantino will serve another four-year term at the helm of world soccer’s governing body, after emerging as the only candidate for the next election in March.

Infantino — who has received widespread backing from confederations and national associations — was the only name submitted by the Wednesday deadline, Fifa said on Thursday.

He has campaigned hard over the last month, seeking individual endorsements from national associations, and significantly solidifying his position.

In March, he will be re-elected at the Fifa congress in Rwanda for a third term.

Infantino won the Fifa presidency in 2016 on an initial three-year term, replacing Joseph “Sepp” Blatter, and was re-elected in 2019.

He thanked more than 200 member associations which Fifa said had offered him their backing for another term as President.

“I would like simply — because again it’s the first time I speak publicly today — to put on record my big thanks for the over 200 member associations of Fifa; all the six confederations who have supported me,” Infantino said in a statement.

“I feel humbled and honoured to be able to serve the global football community for the next four years.”

Infantino rose swiftly from his post as UEFA general secretary to one of the most powerful positions in world sport.

He owed his candidacy to the fact that Europe’s preferred candidate, his former boss and UEFA president Michel Platini, was banned from football along with Blatter for ethics violations. Both men denied wrongdoing and were acquitted of fraud charges by a Swiss court this year.

Infantino was then re-elected unopposed, having won a second term at Fifa’s Paris Congress in 2019.

Since taking over, he has overseen the expansion of the World Cup to 48 teams in 2026. The tournament will be co-hosted by Canada, Mexico and the United States.