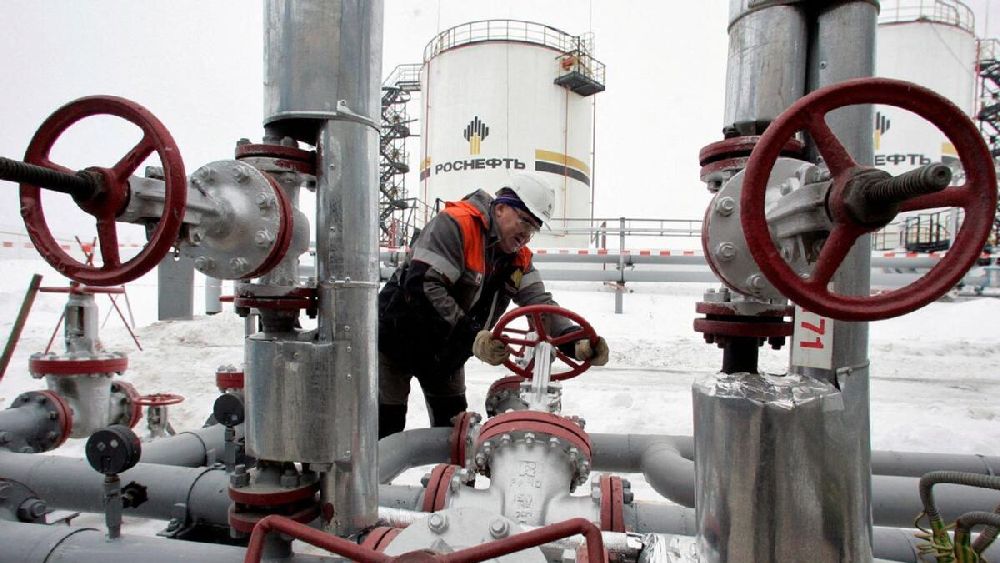 A global recession will be imminent and unavoidable without a resumption of Russian energy exports this year, according to Federal Reserve Bank of Dallas economists.

“If the bulk of Russian energy exports is off the market for the remainder of 2022, a global economic downturn seems unavoidable,” economists Lutz Kilian and Michael Plante wrote in a study posted by the Dallas Fed. “This slowdown could be more protracted than that in 1991.”

The analysts drew a parallel to the 1991 global recession set off by Iraq’s invasion of Kuwait, which caused an oil-supply shock. Saudi Arabia partly reduced the impact by pledging to ramp up production, helping ensure what the researchers called “only a brief US recession” that lasted less than a year.

The views of Dallas Fed analysts came as the already month-long Russian war in Ukraine had upended analyst outlooks of the global economy this year. Forecasts quickly shifted from a robust post-Covid rebound to rising chances of a full-blown global recession due to spiking energy prices, broken supply chains, and tight global oil supplies.

While economists and investors share the view that the odds of a recession have been rising, considering the runaway inflation, German Chancellor Olaf Scholz warned that an immediate ban on Russian energy imports would trigger an economic recession in Germany and across Europe. Speaking to the Bundestag last week, Scholz said Germany would end its energy dependence on Russia in due course but cutting all ties now would hit the German economy when it was unprepared.

“We will end this dependence on Russian oil, coal and gas as quickly as we can, but to do that from one day to the next would mean plunging our country and all of Europe into a recession,” the chancellor said, warning that “hundreds of thousands of jobs would be at risk, entire industries would be on the brink,” said Scholz.

The foreign ministers of the EU member states also failed to agree on whether to punish Putin with an oil embargo earlier this week.

In the worst-case scenario of the Russian war in Ukraine with severe, escalating disruption with moderate policy response, and in a situation in which oil and gas exports from Russia to Europe are shut down, Brent prices would jump to $150 per barrel, analysts at McKinsey & Company said recently.

“In this worst-case scenario, shaken confidence and continued high prices for oil would reduce spending by consumers and businesses in the United States, and a recession would ensue,” McKinsey noted.