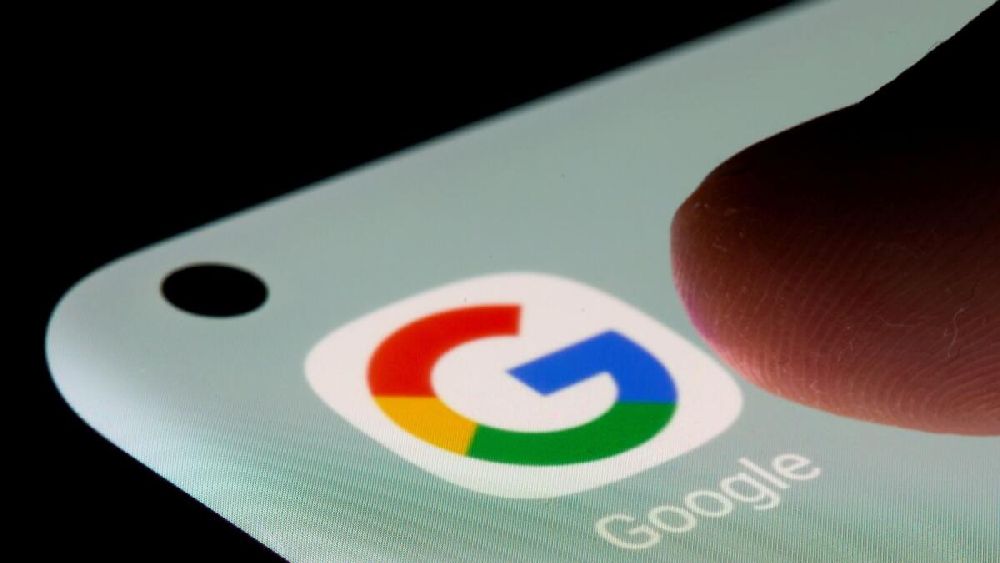 Google banned dozens of apps – including popular Muslim prayer apps with more than 10 million downloads – from its Play Store after discovering that they were secretly harvesting data, according to reports.

A barcode scanner, a weather app and a clock widget were among those booted from the Play Store after researchers detected a line of code that gathered user data.

The Wall Street Journal reported that the code was engineered by a company linked to a US defence contractor “that does cyberintelligence, network-defence and intelligence-intercept work for US national-security agencies.” The code was reportedly being used to siphon off personal identifiers, such as phone numbers, from the devices.

Some of the apps could even detect users’ locations, and in total, had been downloaded more than 60 million times.

Google removed the apps from its Play Store on March 25, according to The Wall Street Journal. The publication quoted Google spokesman Scott Westover as saying that the apps could be relisted after removing the software. Some are already back on Google Play now.