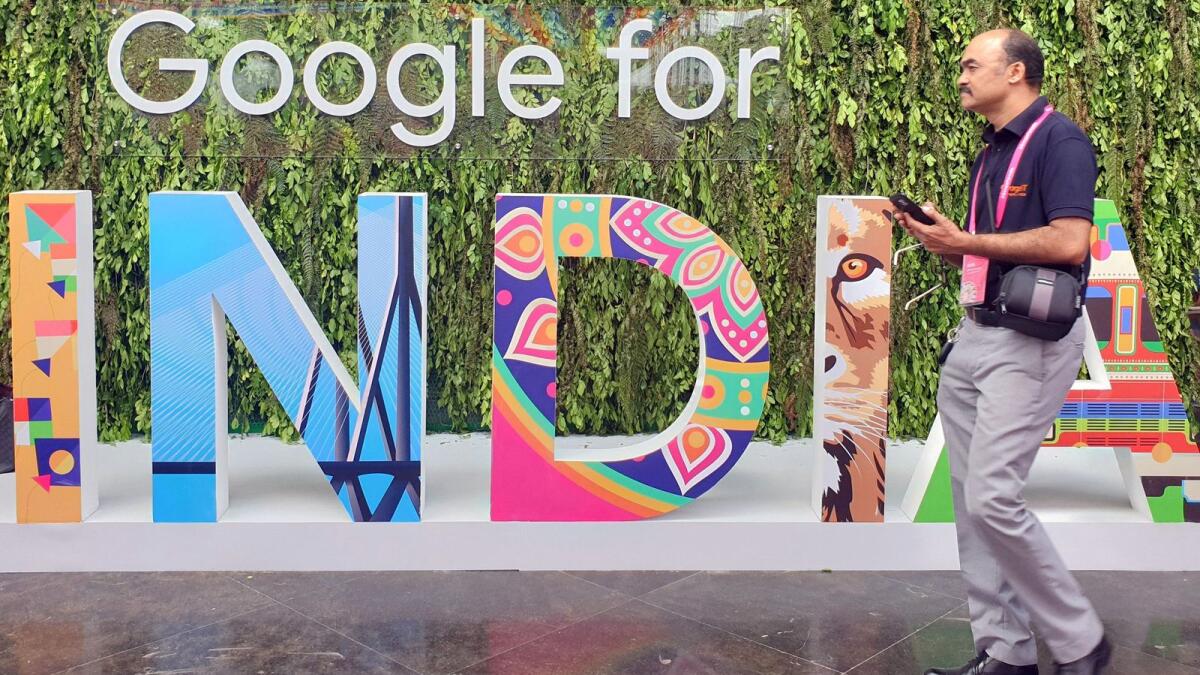 Google said on Friday it will cooperate with India’s competition authority after the Supreme Court upheld stringent antitrust directives forcing the US firm to change how it markets its popular Android platform in a key growth market.

The Competition Commission of India (CCI) ruled in October that Google, owned by Alphabet Inc, exploited its dominant position in Android and told it to remove restrictions on device makers, including those related to pre-installation of apps and ensuring exclusivity of its search. It also fined Google $161 million.

Google has been concerned about India’s decision as the steps are seen as more sweeping than those imposed in the European Commission’s landmark 2018 ruling against Android. About 97 per cent of 600 million smartphones in India run on Android, while in Europe, the system accounts for 75 per cent of the 550 million smartphones, according to Counterpoint Research estimates.

On Thursday, Google lost a challenge in India’s Supreme Court to block the CCI directives, getting seven days to comply, a move that will force the company to make changes to how it strikes agreements with device makers who use its free, open-source Android platform.

“We remain committed to our users and partners and will cooperate with the CCI on the way forward,” a Google spokesperson said in a statement to Reuters, without explaining the steps it could take. “We are reviewing the details of yesterday’s decision which is limited to interim relief and did not decide the merits of our appeal,” it added.

India’s highest court also said a lower tribunal — where Google first challenged the Android directives — can continue to hear the company’s appeal and must rule by March 31. Google said on Friday it will pursue the appeal “in parallel”.

Hoping to block the implementation of the CCI directives, Google had approached the Supreme Court by warning growth of its Android ecosystem will stall. It said it would be forced to alter arrangements with more than 1,100 device manufacturers and thousands of app developers if the directives kick in.

Google’s Indian Supreme Court filing also stated “no other jurisdiction has ever asked for such far-reaching changes”.

The Indian directives “will set precedence on how much Google is forced to open up the Android platform to third party local app stores, apps and services,” said Neil Shah, research director at Counterpoint Research. “It will be challenging,” he said. “We are talking about close to 600 million Android users here – will be a significant jolt, creating confusion and chaos.”

In Europe, Google was fined for putting in place what the Commission called unlawful restrictions on Android mobile device makers. Google is still challenging the record $4.3 billion fine in that case.

There, Google made changes including letting Android device users pick their default search engine and said device makers will be able to license the Google mobile application suite separately from the Google Search App or the Chrome browser.

Google told the Supreme Court if smartphone makers cherry pick which apps to preload, as the CCI ordered, it would “prevent Google from securing pre-installation of its revenue-generating apps and, consequently, (will) force Google to charge a licence fee.”

This, the company warned, could lead to mobile handsets getting costlier as input costs rise for manufacturers.