Dinner and a show is always a great way to spend a night out. Take it up a notch this November and enjoy an entertaining performance by Konstantinos Argiros at The Theater.

That’s right, the Greek music star is heading to Dubai once again this year to put on a show that you’ll never forget. He takes to the stage on Wednesday, November 23 during the second dinner seating. 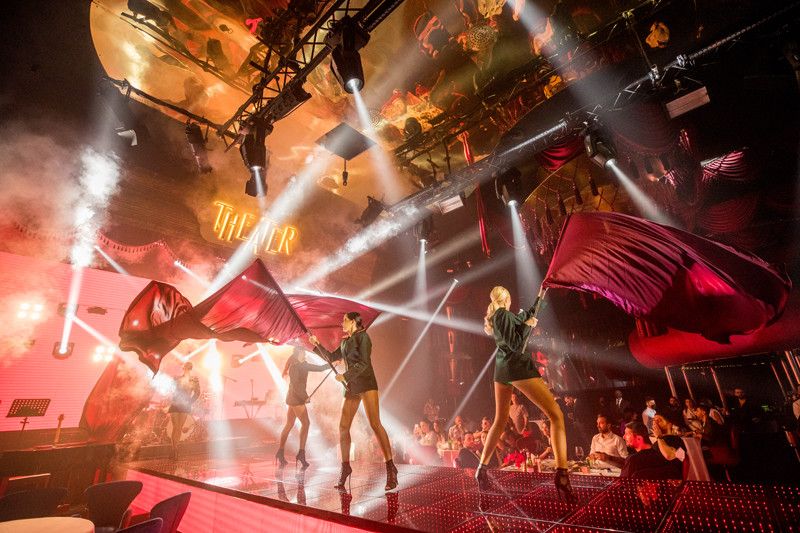 If you haven’t been to The Theater yet, the shows here fuse art, live music and performance alongside state-of-the-art technology to create a breathtaking spectacle. Add in the magical voice of Konstantinos Argiros and you’re in for an unforgettable show.

Konstantinos Argiros commands the stage in the most incredible way and engrosses the audience with his undisputed talent. 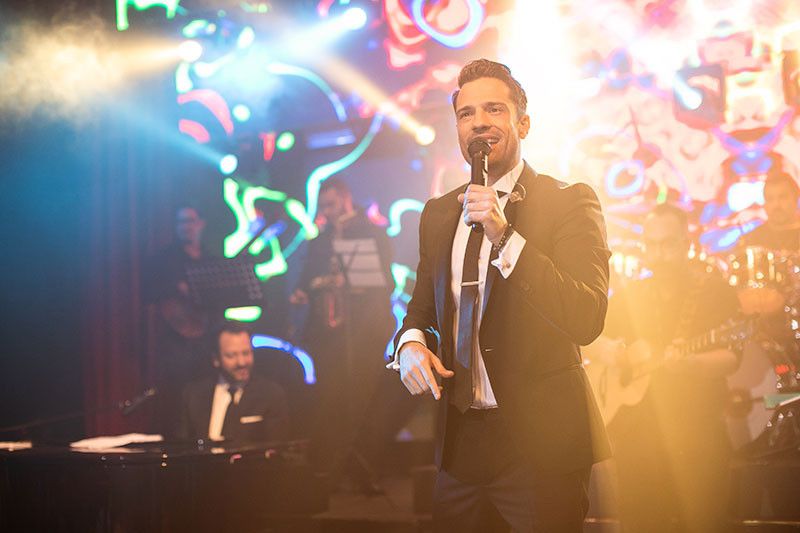 In 2010, he was signed to Universal Music and he has released a myriad of singles and albums. He has had sell-out tours around the world and has won a number of awards including ‘Best Male Artist of the Year’ at MAD VMA 2017.

Your entertaining night will also include the Middle East’s very own showman Lebanese-Armenian musician, composer, and pianist, Guy Manoukian. Visit The Theater on Wednesday as Guy invites a number of the world’s best artists to perform alongside him.

Your show is paired with an a la carte decadent menu. Pick from a Japanese Nikkei fusion menu which includes fried calamari, miso black cod, Australian wagyu, sushi and sashimi, maki rolls and more. Or you can pick from the Mediterranean menu which features dishes such as arancini, pumpkin ravioli, truffle pizza with mushrooms, foie gras, oysters and more.