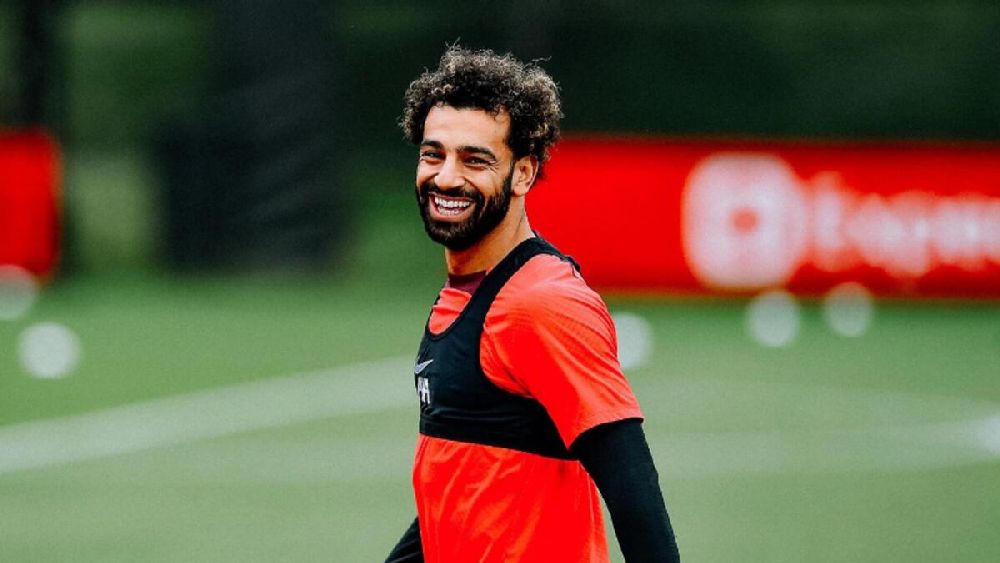 Pep Guardiola is convinced that mid-table Liverpool remain Manchester City’s biggest threat in the Premier League this season ahead of their game at Anfield on Sunday.

The City manager has warned his players they face defeat if they are as “soft” as they have been in recent encounters with their rivals.

Second-place City sit 13 points ahead of Liverpool, with Jurgen Klopp conceding his team is not in contention for the title after their early-season struggles. But Guardiola insists last season’s runners-up is still the main challenger to defending champions City.

“Always has been, always it is and always will be,” Guardiola said on Friday.

“I know the quality they have, they know the quality we have. So if I was asked this question with five or 10 games left, I will say I think Liverpool cannot catch the top of the league — in that case Arsenal.

“But being in the position that we are, with the World Cup, everything can still happen.”

Guardiola has only managed one win at Anfield since taking charge of City in 2016 — a 4-1 victory in 2021 with no fans allowed because of Covid-19 restrictions.

But Guardiola dismissed suggestions that Anfield, and its famously intense atmosphere, has been a significant factor in his struggles to win there.

“Of course the crowd is involved in every stadium, but basically because they have a good team,” he said. “It is one (of) the biggest ones (for atmosphere), the nicest ones, and it’s a joy to be there … But as I said before it is a football game, it’s Liverpool and what is important is the quality that they have.”

“Maybe in the last two games we were a little bit soft for different circumstances,” Guardiola said. “You have to win duels. When they push you, you have to push. When they are there, you have to be there. The semifinals of the FA Cup, it was tough to recover the incredible effort we had done in Champions League. In the Community Shield, still we were not ready. They were in one pace higher than us and without that, against that team, you cannot compete.”

Meanwhile, Klopp says Liverpool cannot afford to concentrate too much on City striker Erling Haaland, who has scored 20 goals already this season.

“Like always when you play against the best striker in the world, you have to make sure he doesn’t get that many balls,” Klopp said. “But against City the problem is if you close Haaland down with too many players, then you open up gaps for all the other world-class players, so that will not make life easier.”